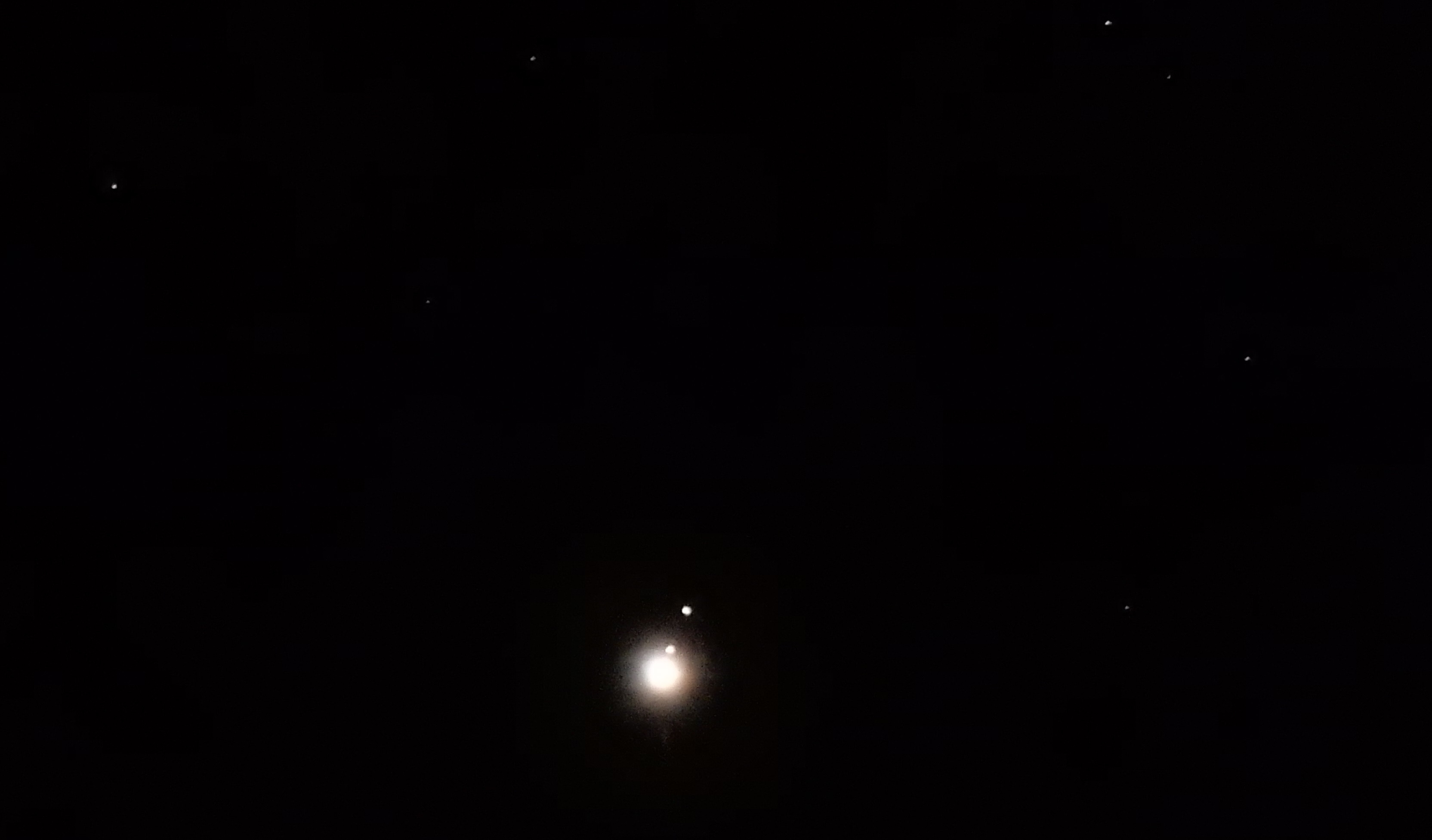 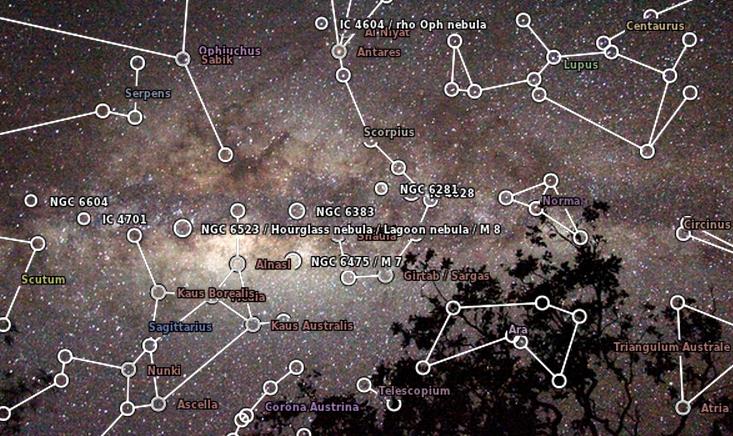 5
How do I stitch two star trails photos taken by different cameras?
4
How to photograph star trails AND city lights?
2
How can I get a circular star trail effect?
3
How do star trackers work to take a photo for 5 minutes without blur, and are they worth it?
5
How can those star-trails be non-circular?
4
Is this band of light near the horizon light pollution or possibly airglow?
0
How to better enhance this star field image using Photoshop?
9
Why is the earth not overexposed in this star photo from the ISS?
1
What causes the multiple instances of the same object (star or planet) that appears on this photo?