Why does my 6D create greenish images with a high temperature white balance setting?

My 6D gives a strange white balance when shooting pictures, it's very green when a high temperature white balance is used. I've tried resetting my settings to the manufacturing default, but I still get a strange green tone. 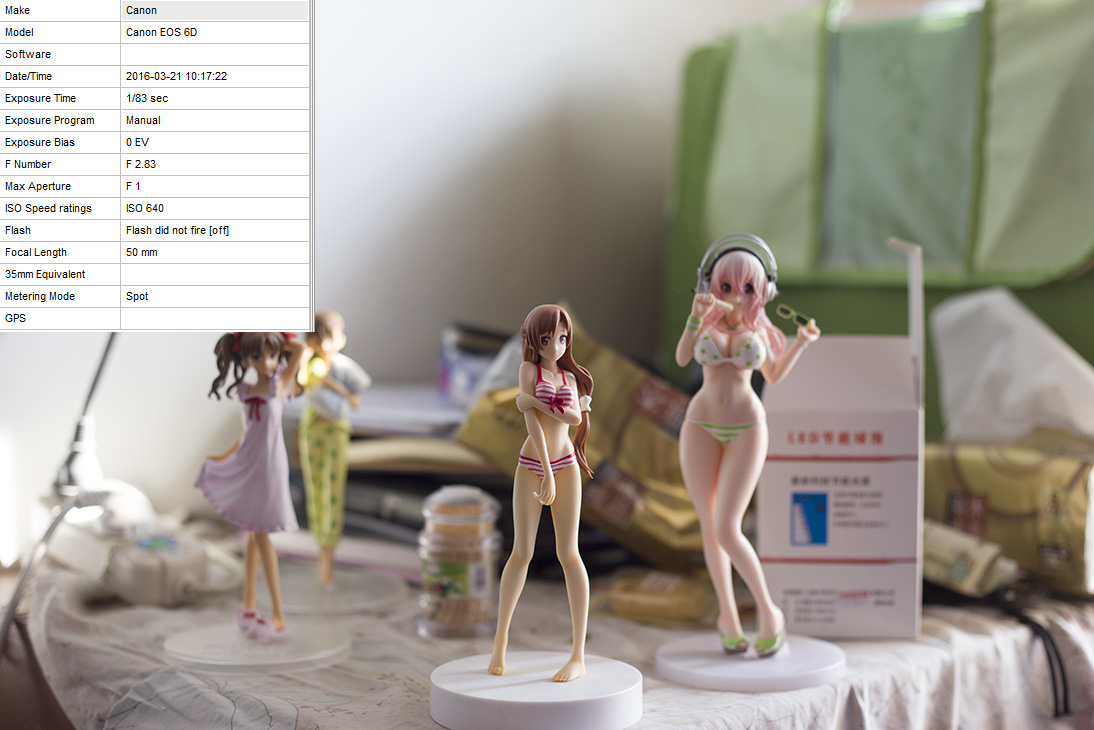 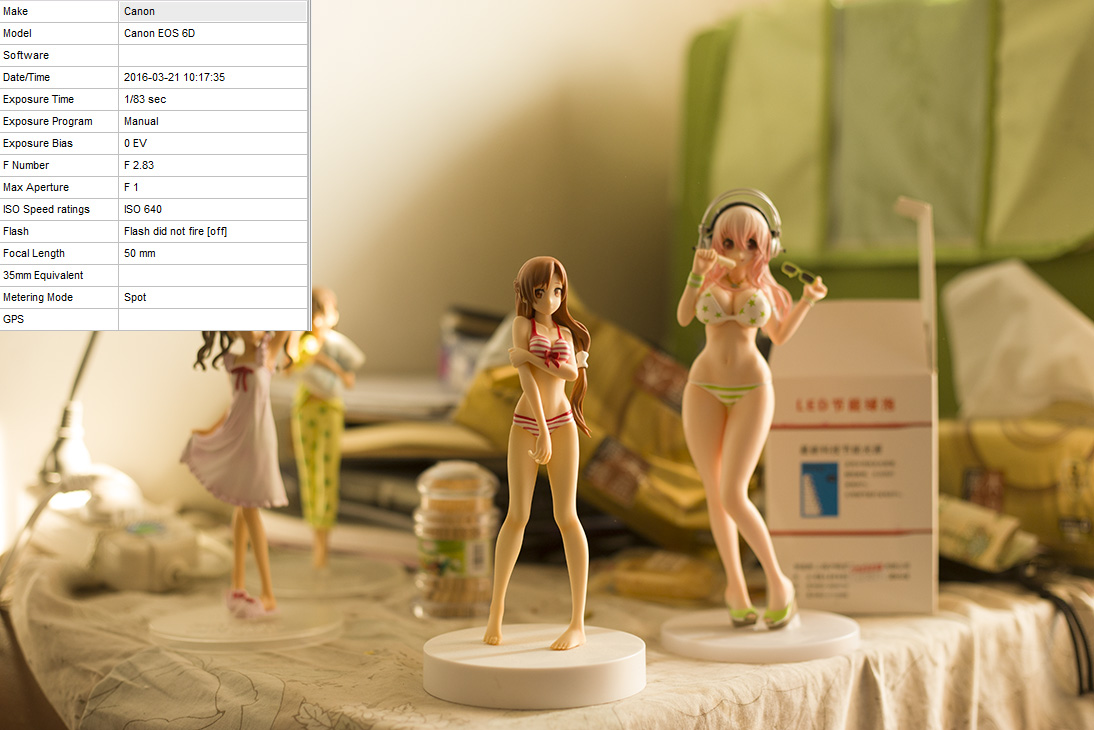 The first image is shot with the auto white-balance under natural sunlight from the window in my room. For the second image, I changed the white-balance manually to shade (approx. 7000 K). I guess other settings are the default, as I cleared all camera settings before I took these images. I feel the tone of the picture is not as accurate as before when I got this second-hand 6D one year ago.

The first image is shot with the auto white-balance under natural sunlight from the window in my room. For the second image, I changed the white-balance manually to shade (approx. 7000 K).

Your results are what I'd expect. The "shade" setting is meant for open outdoor shade, like the shade provided by a building. In that case, the ambient light is the blue light from the sky. The atmosphere scatters blue light more than other colors like yellow or red (which is why the sky is blue), and when direct sunlight is blocked the remaining light is that scattered blue light.

I can't tell exactly what the light source is in your photo — it looks like daylight from a window — but wherever it comes from you have to consider that the light is reflecting off the floor, walls, and ceiling, so it's color is going to be quite different from that of outdoor shade.

The difference between the photos, then, is that the camera calculated the white balance in the first image (and it looks like it got it about right), while in the second you specifically set the camera to expect "white" to look as it would if it were lit with light at 7000°K. But the white objects in the scene aren't lit that way, they're lit with a warmer light, and the camera records them as looking warmer than what your brain (which adjusts quickly to changes in the color of ambient light) expects.

I don't think most people would describe the second image as "too green," they'd probably say that it's "too yellow" or "too warm," or they'd say it looks about right but assume that you took it in the evening or early morning when the sun is low in the sky and the daylight is much warmer.

I feel the tone of the picture is not as accurate as before when I got this second-hand 6D one year ago.

Not quite so easy, but much more interesting, is to learn to manipulate the white balance to get exactly the tone that you want in your image, even when the scene in front of you doesn't look the way you want it to. Photographers do this all the time to get beautiful deep blue skies, or correct the very yellow-orange light we get from incandescent bulbs, or correct the greenish hue from fluorescent lights, or to make a scene shot at noon look like it was shot at sunset, or to make a scene shot at sunset look like the middle of the day...

Like shutter speed, aperture, and ISO, white balance is one of the parameters that you can adjust to create the image you want. You can set it to automatic mode and get decent results, or you can learn to use it to your advantage and get better shots (and also have one more thing that you'll screw up occasionally). Unlike shutter speed, aperture, and ISO, however, white balance is not set in stone when you take the shot -- you can adjust it later, especially if you shoot in RAW mode instead of JPEG. But perhaps that's a topic for a different question.

Not the answer you're looking for? Browse other questions tagged white-balance canon-6d or ask your own question.