Can you identify this M42-mount lens?

I found this lens in our attic, in a box. It is fully functional, all the iris and focus rings are turning smoothly, but it doesn't have the informations piece on its front.

I tried so hard to find what the name of its manufacturer is, but I did not get a clue.

Here are some pictures of it: 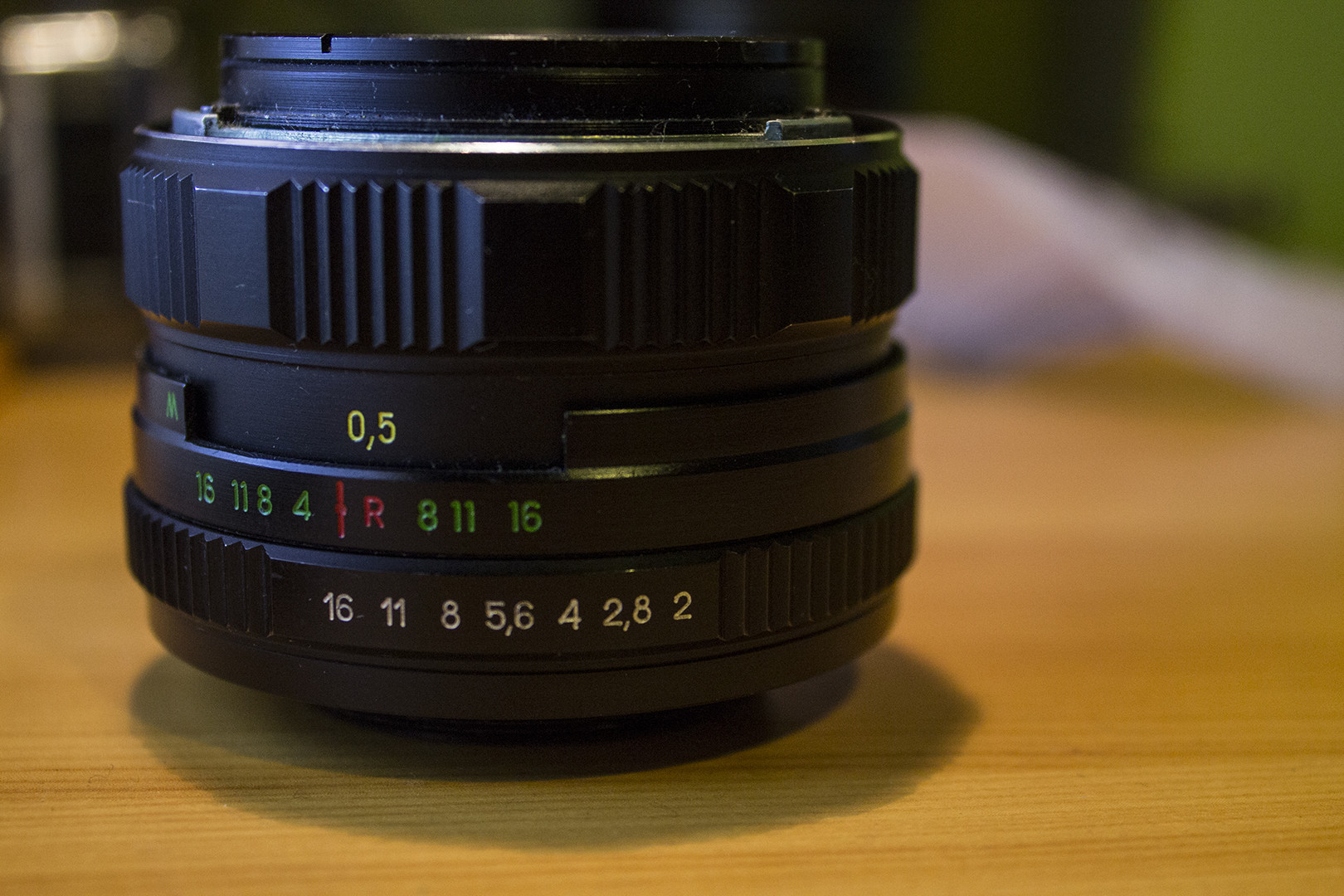 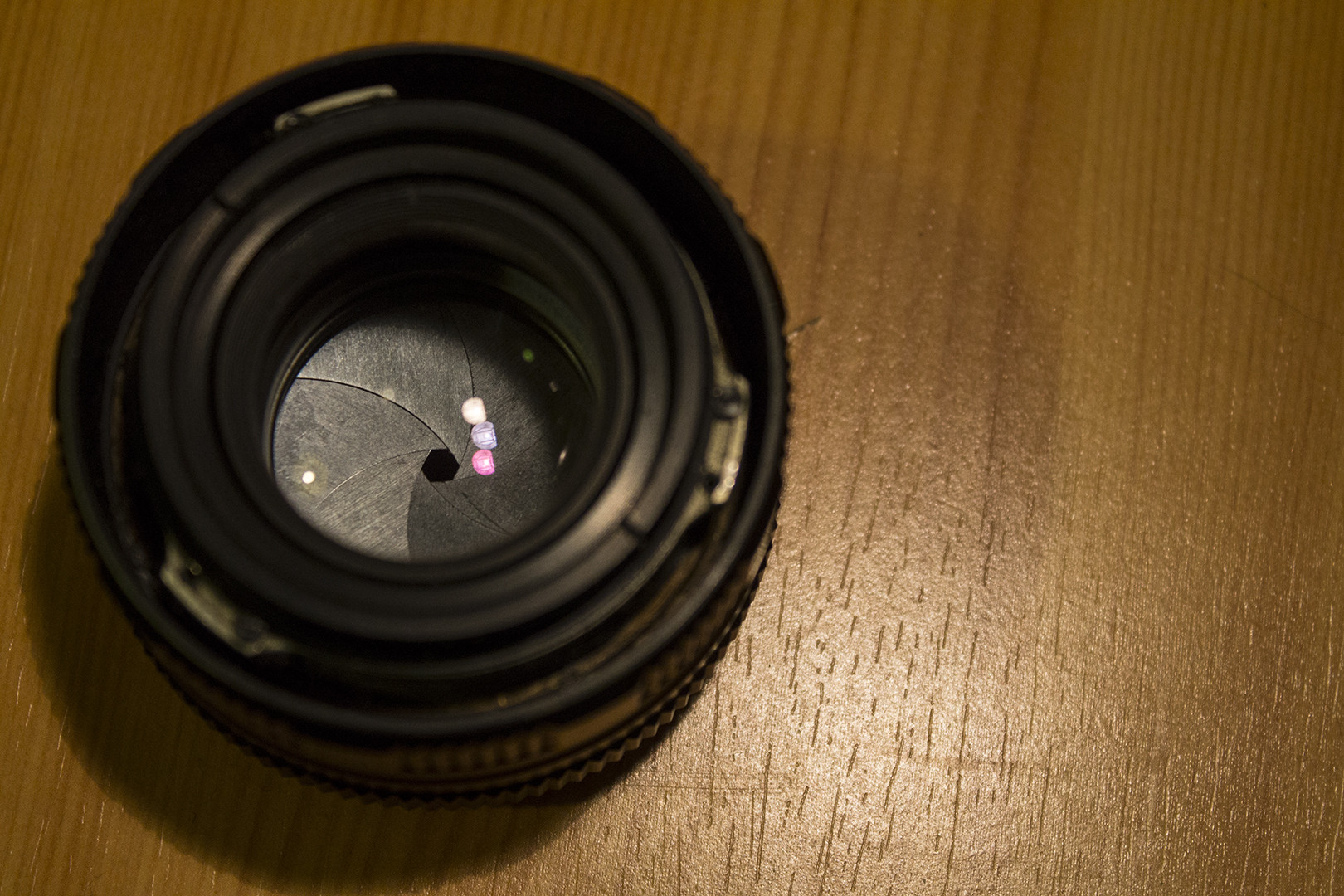 Just based on visual comparison, this lens appears to be a Helios 44M-4 58mm f/2-16. From the images you linked to, it appears that part of the lens is missing. In the 2nd image, around the lens barrel you can see what appears to be front element retaining clamps or springs. 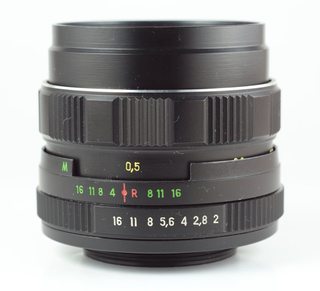 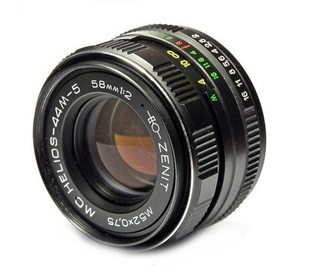 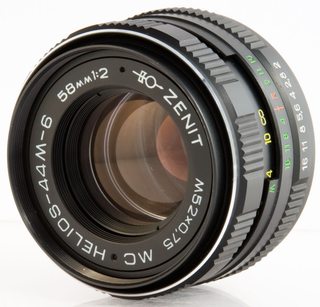 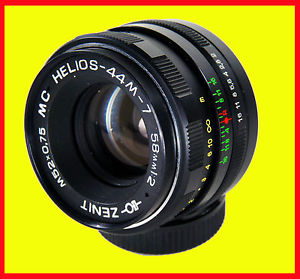 How I found it: I just searched M42lens.com, specified a max aperture of ƒ/2. Only 43 results came back, which only took 2 minutes to quickly scan the images of the results for a match.

Followup: There are several Helios 44 variants out there, and a lot of these lenses have been produced (it is one of the most produced lens family ever). Using this thread at mflenses.com, and the fact your lens has 6 aperture blades and max aperture ƒ/2, your lens could only possibly be one of: 44M-4, 44M-5, 44M-6, 44M-7, or 44-7.

Not the answer you're looking for? Browse other questions tagged lens old-lenses slr m42 or ask your own question.