Should 5-axis Image Stabilisation work on exposures greater than 1/60 second?

Last week I purchased an Olympus Pen EP5 from Jessops. The camera works well for me, except for image stabilisation. I've tried the different stabilisation modes, and checking the focal length but it fails to hold my shots steady.

I just took the camera back to the shop and demonstrated it to the 'Team Leader' by reducing the aperture to F22 and taking a 1/5 second shot with a focal length of 19mm. I then zoomed in and showed him the blur. He said that stabilisation won't work above 1/60 second!

This is the photo that I took: 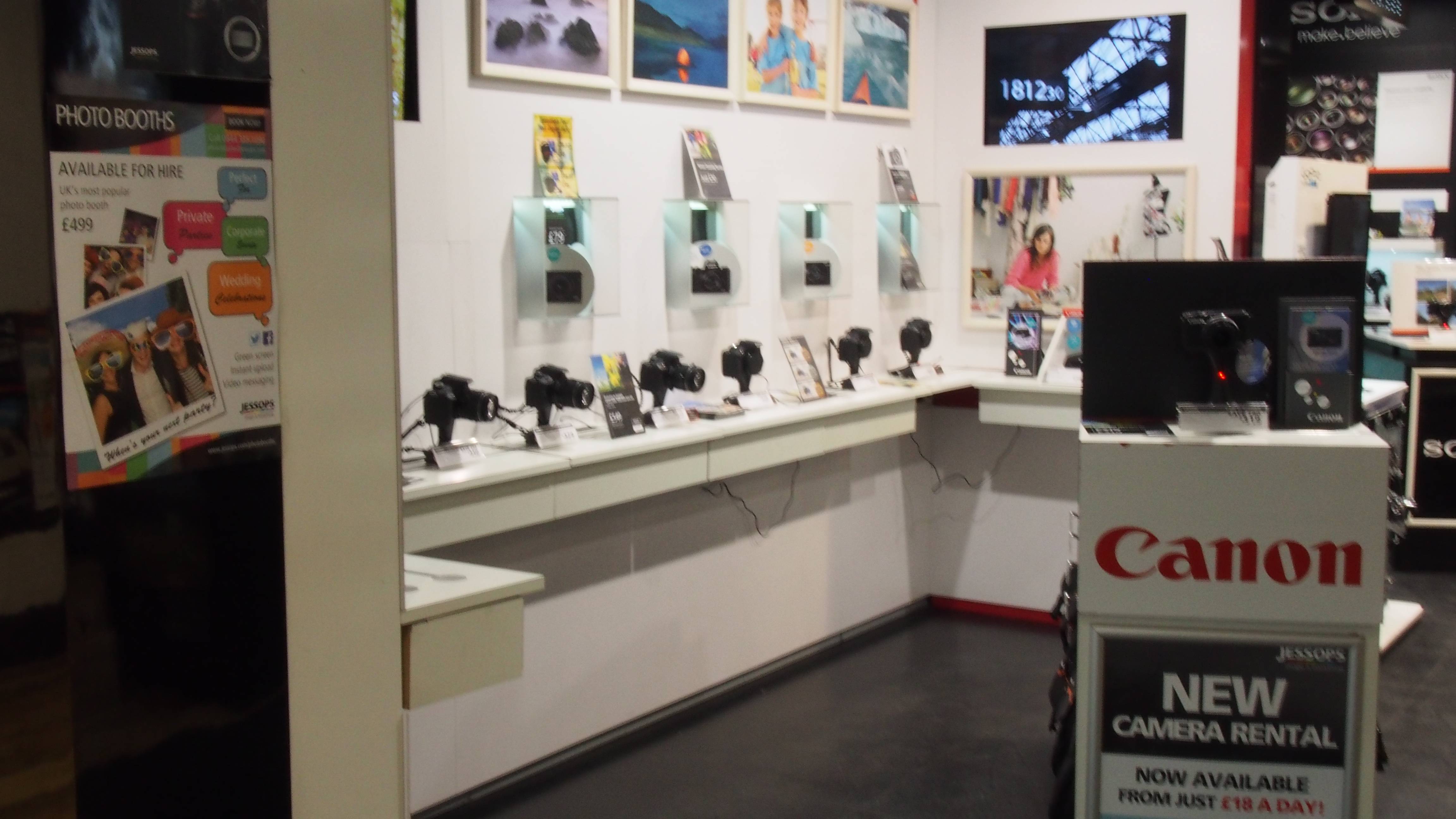 This completely negates the point of buying this model for me, as I can hold a camera steady at 1/60 second.

Is this true? I've read so many good claims about the stabilisation, that I'm concerned that in my camera it is broken.

This is generally not true. The image stabilization should be helping in that range. However, you can't expect miracles.

Olympus claims 5 stops of stabilization on that model, and, taking that down to a realistic real-world three stops, that means 1/5th second has the blur from camera shake you might otherwise expect at 1/40th of a second. Maybe a little better. If you're using a wide-angle lens, that's probably enough. If you're using a longer telephoto, motion-blur is to be expected. In, fact, even if we grant those nominal 5 stops, we're still talking about 1/160th-equivalent, and if we consider the rule of thumb of one-over-focal length, that means you should get acceptable results with somewhere between a 40mm and 160mm lens, but no longer than that — and only at normal print sizes, not pixel-peeping. Since you're zooming in to look for blur, it's no wonder you're finding it.

And all that isn't even considering subject motion, which is of course not affected by image stabilization. If you're photographing a human subject doing anything but holding very still, and bigger than tiny in the frame, you're going to get movement at 1/5th second.

You say you can hold a camera steady at 1/60s. Were you doing that using the LCD to compose? The EP5 has no viewfinder. Most dSLRs can be held steady because pressing it against your face gives you a third point of contact with which to steady it. It's also heavier, so it has more inertia to keep it stable. And not everyone knows good handholding technique and fewer seem to use it with mirrorless because of the lighter weight.

I've found that mirrorless is inherently less stable than a dSLR for these reasons, and even with OIS in my 45-200 on my GX-7, I'm pretty much still having to shoot at 1/focal_length shutter speeds to mitigate handholding blur. And that's with a viewfinder, and good supertelephoto technique (I shoot a 400/5.6 on my 50D). You also have forgotten that a 2x sensor has a much higher pixel density, which will obviously magnify motion blur when viewed at 100%.

Not the answer you're looking for? Browse other questions tagged image-stabilization olympus or ask your own question.

8
What does “N stops” mean when describing an image stabilizer?