I have seen 3/4 mentioned a lot but no one bothers to say what exactly is 3/4. I googled and got many portraits with people that angle their body to the camera, but that definition may include more things I failed to notice (and there were also subject directly facing the camera) so I believe this excuses a post.

What are the exact characteristics required in a photo to make it "3/4" and how do you get to that state?

There are several ways the term 3/4 is used in photography. They have various different meanings. Sometimes an accompanying word, such as portrait or view helps to provide some context, but sometimes the context of the entire discussion needs to be taken into account to identify exactly what is being referenced by the term.

In portrait photography a 3/4 portrait usually means the subject is pictured from the top of their head to somewhere between mid-thigh and just above the knees. This usage does not depend upon what angle the model is facing with respect to the camera, just that the upper three-fourths of the model's body is included in the photograph.

A 3/4 view portrait may be the same as a 3/4 facial that is a tight framing of just the face and neck, or it may include the model's face at about a 45º angle (far ear just out of view) but also with more of the model's body visible which may or may not be facing the same direction as the model's face.

The term American shot or American cowboy shot originated in cinema but is now also used in still photography. It is both a 3/4 angle shot where the model is turned about 45º from the camera and a 3/4 portrait shot that makes about 3/4 of the model's body visible. This allowed both the actor's face and the six-gun on his hip to be visible to the camera. It can also be used in a context without the model wearing cowboy attire or a six-gun. (Interestingly, the phrase was coined by French filmmakers as a derisive term associated with the American cowboy movies that they detested.)

Other photographic subjects besides human models are often photographed in 3/4 view which means the subject is facing about a 45º angle to the camera. Photos of railroad locomotives, classic cars, airplanes, etc. are often shot in 3/4 view so that both the front and sides of the subject are visible. Sometimes an elevation is also used so that the top of the subject is also in view. The elevated 3/4 view is often used in product photography as well.

3/4 portrait can mean two different things. It can mean 3/4 length portrait that shows the upper 3/4 of the body, or 3/4 facial portrait where the head is turned slightly away from facing the camera.

The term 3/4 view is also very common in the railfanning community in the United States. The most desireable shot imaginable to many in that hobby is a "3/4 shot with a cloudless sky and a sunlit nose." Any other aesthetic qualities the photo may or may not posses seems immaterial to many, if not most, railfans. 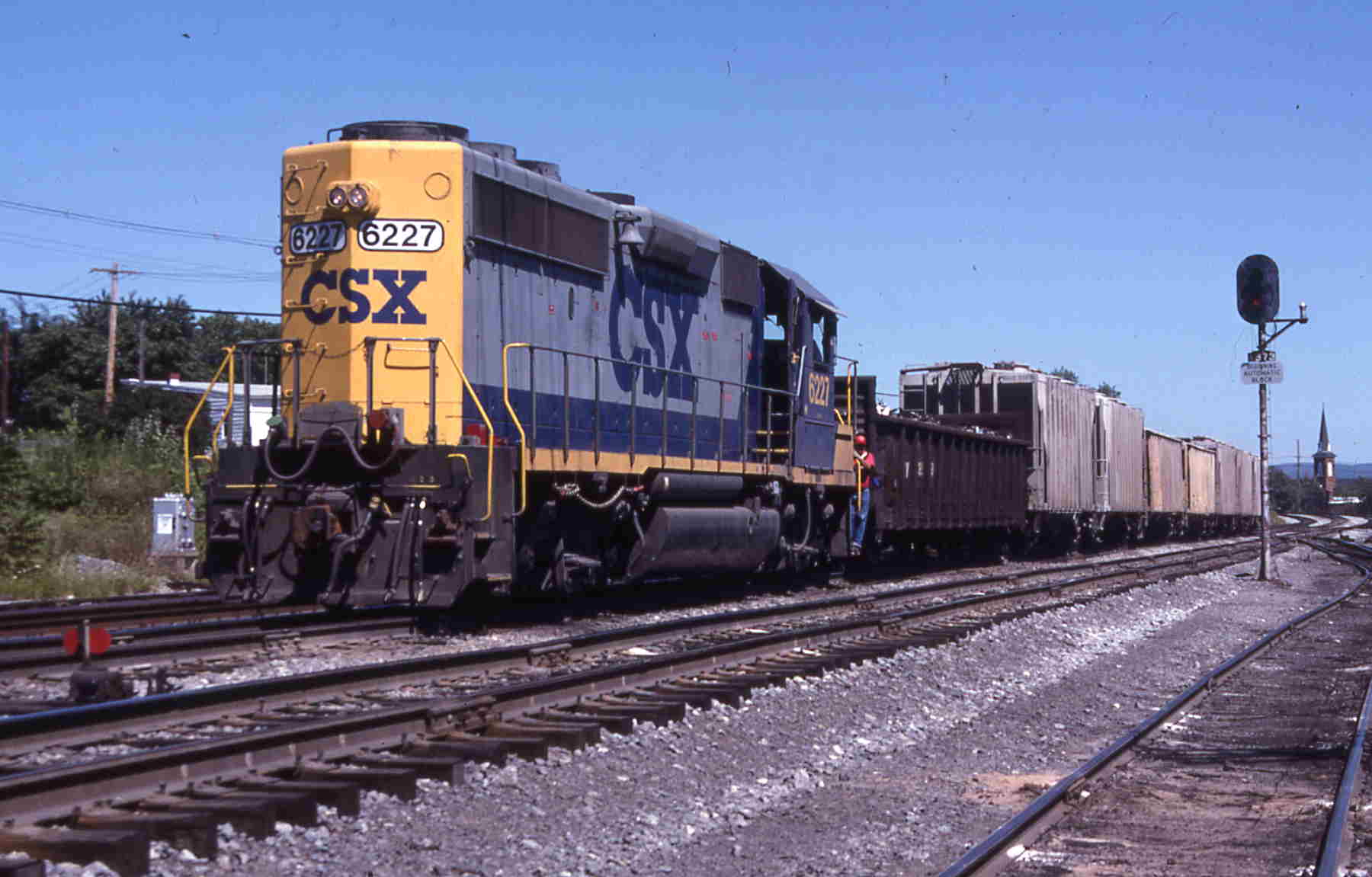 The usage of the term in the railfanning context has been around at least since the 1940s when the post WWII boom allowed photography as a hobby itself or as a way to document other hobbies (such as train watching) to flourish among the middle class. The practice of using the 3/4 view to photograph trains has been around much longer. 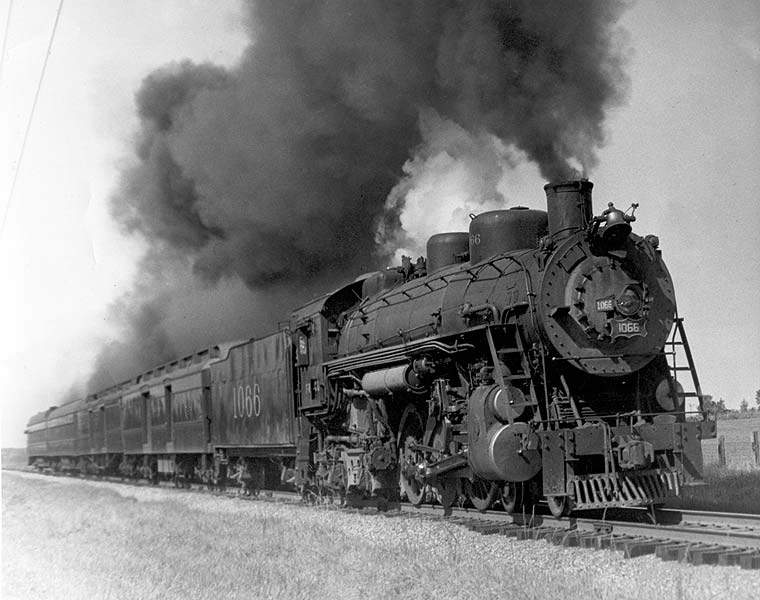 In the railfanning context a 3/4 shot refers to a photo of a train in which the lead locomotive is captured at a 45º angle to head on so the details of both the nose of the locomotive and one side are both visible. This helps in identifying features which might differentiate one particular type of locomotive from another. The expectation of a cloudless sky and a sunlit nose probably originated due to the slower speeds of early films as well as the desire to be able to differentiate smoke and steam being produced by steam locomotives from clouds in the sky.

Although fast films have been available for decades, not to mention that high ISO digital sensors are now available, and although most major U.S. railroads converted from steam to diesel locomotives in the early 1950s, the insistence that the only only legitimate photo of a train must be a 3/4 view shot with a sunlit nose and a cloudless sky still persists among many in the railfanning community.

The same type of 3/4 view shot is also popular among automotive enthusiasts. 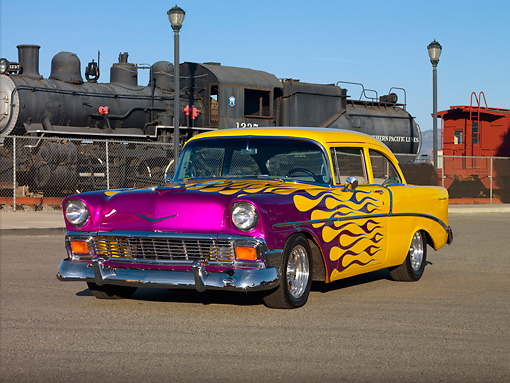 Beside what Mike is saying, it could mean aspect ratio of the sensor - three quarters is typical for compact cameras while DSLRs have 2/3 ratio

Not the answer you're looking for? Browse other questions tagged portrait terminology or ask your own question.