I'm hoping someone can suggest 1) the name of the photographer, and 2) the name of the book. I'm afraid my description is pretty vague as I saw the book a long time ago and memory is a slippery thing.

Things I'm pretty sure about:

Things I'm uncertain about (these might be red herrings):

Things I'm by no means certain of:

I knew very little of photography / photographers back then, so it could be someone really well known who I haven't encountered since (but I now have a reasonable knowledge of photographers albeit with some pretty sizeable holes in) and I remember it putting me in the mind of Theroux/Walden, but I'm pretty sure it wasn't Weston (looked at a lot of his books and it wan't among them) and definitely wasn't either of the Adamses.

Any suggestions would be greatly appreciated.

It was Wynn Bullock and I think this was the book: 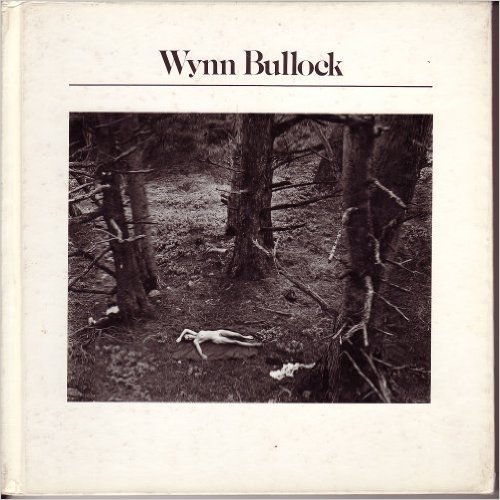 Here are a few of the images I remembered: 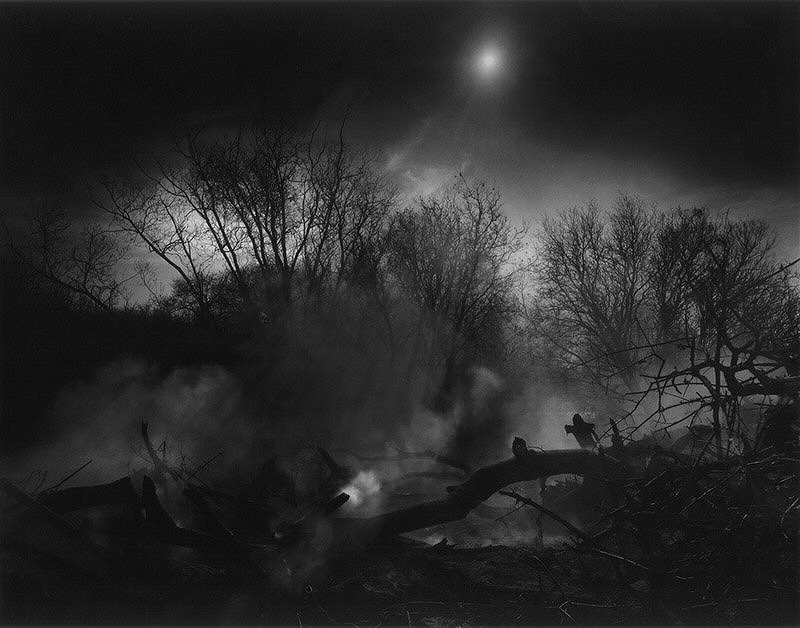 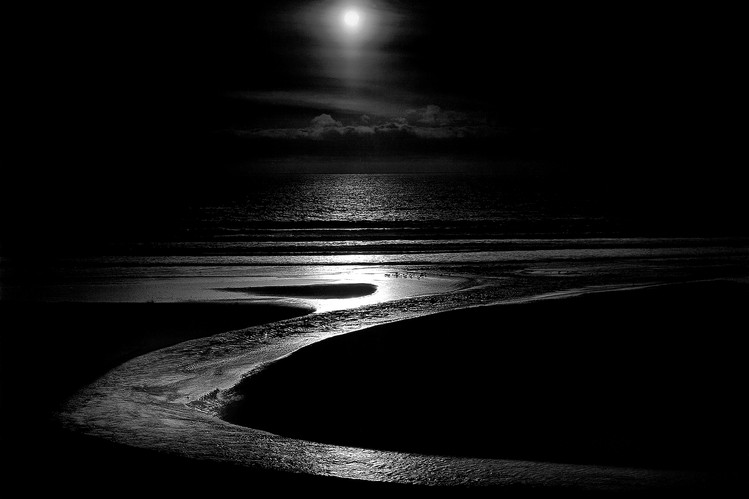 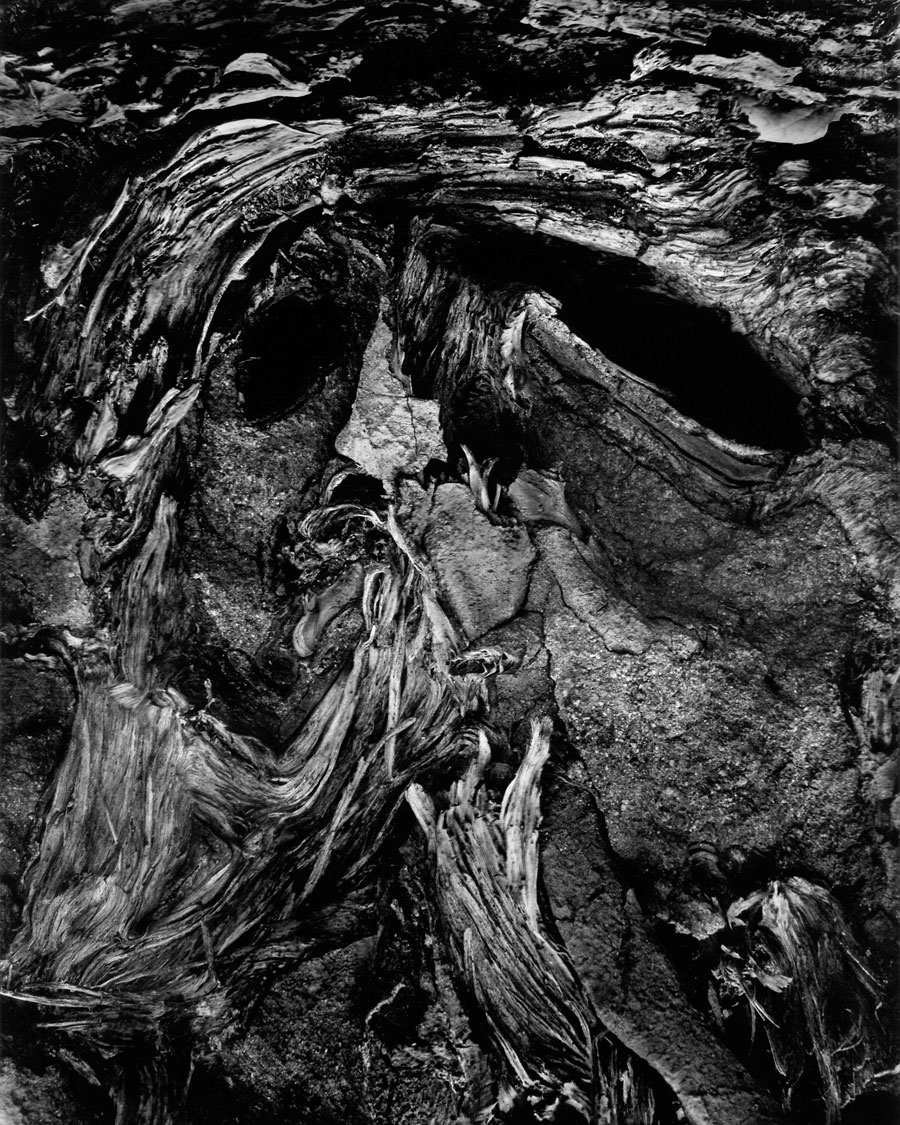 Not the answer you're looking for? Browse other questions tagged landscape photographer or ask your own question.

3
What photographer took this mid 20th-century color photograph?
3
Why are Curiosity Mars rover photos black and white with huge white border?
4
rotated images appear 'squashed' on digital frame
5
Who is the photographer of this black and white photo of two female nudes standing over a pile of clothes?
1
Can't get my pictures sharp (Rebel Ti2 + tripod + Sigma 10-20 f/3.5 EX DC)
3
What adjustments can make this landscape look better?
1
Which photographer created "planet" named photos of chicken entrails?