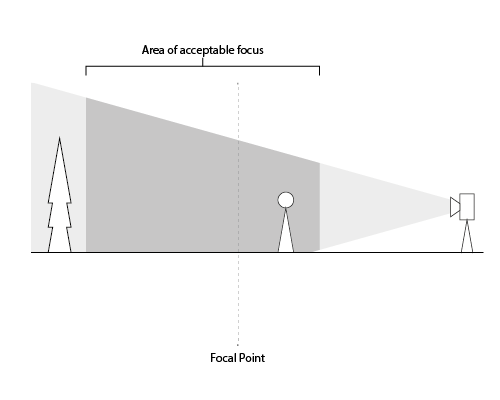 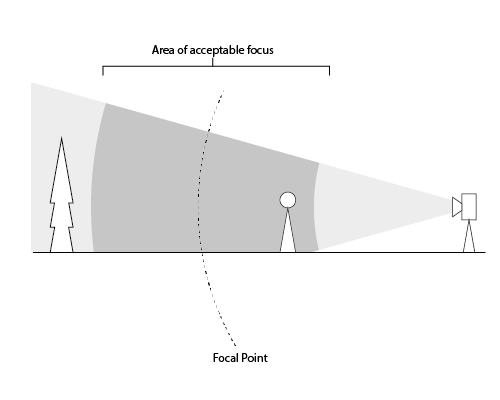 4
Are points off-center from the lens axis out of focus?
2
Why "plane of focus"?
0
Focus of lens dropoff from center to ends
16
Should I use a 100mm Macro lens as a portrait lens?
14
What is the reference point that the focal length of a lens is calculated from?
3
How can I focus on only part of the scene when there are multiple objects at the same distance?
6
Why is the Tamron 90mm 2.8 marketed as Macro and not as a "portrait" lens?
9
What is the advantage of a lens with a curved focal plane?
6
What is the reference plane used when the minimum focus distance is measured?
4
Does a macro lens have a smaller DOF in 'real-world' distances at the same focal length and aperture as other primes, why?
See more linked questions

18
How can a lens with a single focal length focus on more than one plane?
20
Why is depth of field affected by focal length?
2
What is the difference between depth of field and focal plane?
9
If the focal plane is curved, should the outer AF points work correctly or front-focus?
9
Is the focus plane of a fisheye lens inherently curved?
5
Do lenses have focal planes or focal spheres/ellipsoids?
4
Which formula for f-numbers is correct: f/D or 1/(2NA)?
9
What is the advantage of a lens with a curved focal plane?
4
Seeming contradiction on wikipedia about rear nodal points and how the principal plane is related to focal length