Bright image with infrared D3s and cap on (image included)

I have a D3s with no infrared filter (it has been removed). When I take dark images in high ISO with body cap on and covered in a wrap (so no light gets in), and no lens mounted, the images are not dark but surprisingly bright.

Is it because of internal heat and/or infrared radiation? Can I do something about it? 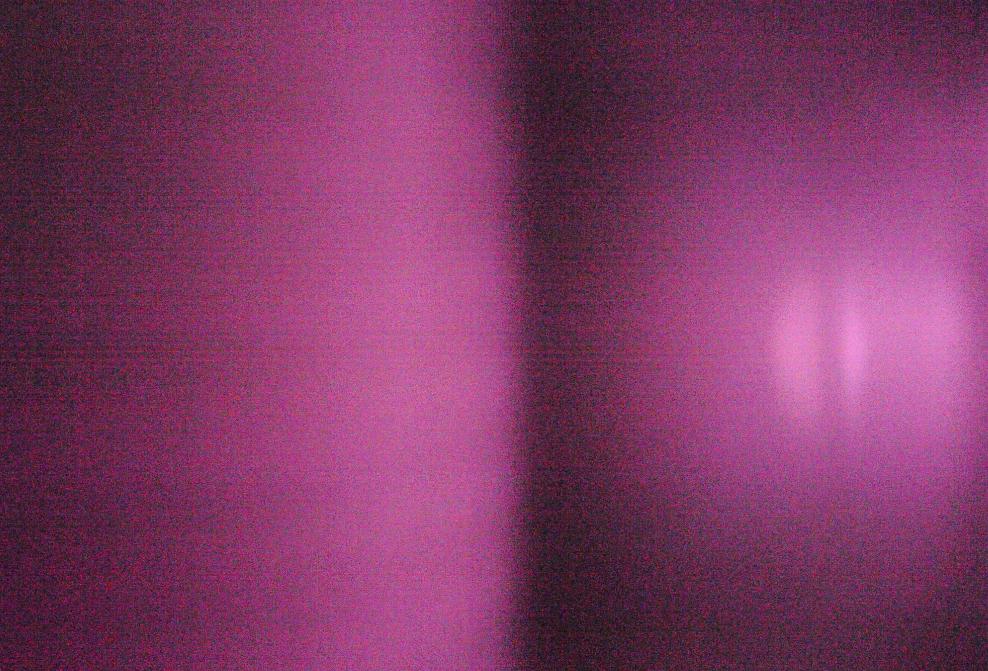 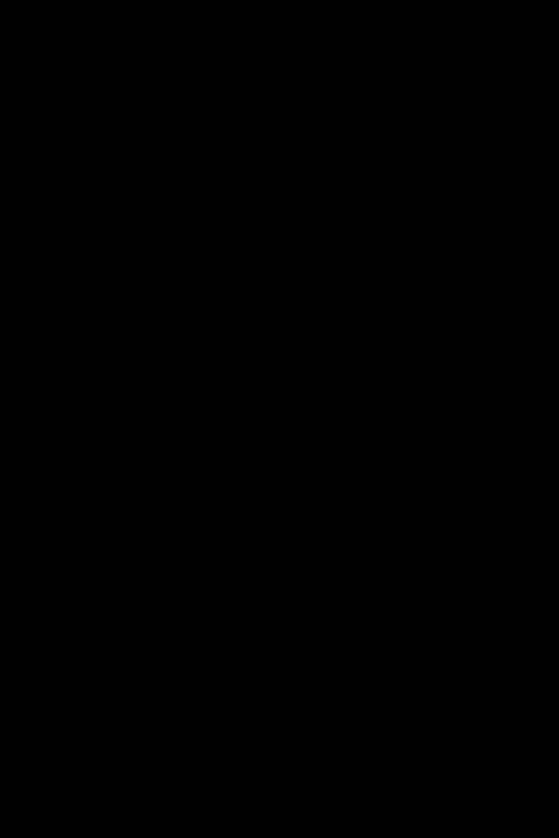 It seems that with the Nikon D3 series (D3, D3x, D3s), the D4 series, the new D5, the Df, the D700, and the D7000 a small infrared emitting diode is used inside the light box while the shutter is open as part of an infrared self-diagnostic shutter monitor circuitry used to confirm shutter timing and function.

When the standard IR filter is on the front of the sensor stack as is the case for all models when they leave the Nikon factory the IR light emitted by the diode is prevented from reaching and being recorded by the imaging sensor.

But when the IR cut filter is replaced with a piece of clear glass to enable infrared photography the IR light emitted by the shutter control system is detected by the sensor and at higher than base ISO and longer exposures it is potentially enough to make the image unusable.

With the camera models listed above that have undergone an IR conversion, staying at base ISO and limiting the length of exposures is necessary to avoid the light emitted by the diode in the infrared self-diagnostic shutter monitor system from unduly affecting the image.

Edit: the following was basically grasping at straws in the dark prior to the discovery of the above information.

Most of what the camera is picking up might be the heat of the body cap itself. Try placing the lens cap in a freezer for several hours, then placing it on the lens and taking a shot. How much darker is the image?

Also, are you blocking stray light from entering via the viewfinder? Even with the mirror in the up position sometimes light can leak around the edges of the mirror. The light entering via the lens during a typical exposure will overpower any such stray light under normal circumstances. But with this experiment you're also capturing near-infrared and there's no visible light coming through the lens to compete.

Also keep in mind that with infrared, visible light that makes it into the mirror box via the viewfinder or an uncapped mounting flange prior to when the shot is taken will create a miniscule amount of heat in the surfaces it falls upon that may affect an exposure made at high ISO and no visible light striking the sensor. Even if the viewfinder and mounting flange are blocked during the exposure, it will take a little while for the small differences in heat to dissipate and for thermal equilibrium to occur within the mirror box.

"According to the information from Nikon, this is a well-known effect, because of the IR-sensor of the shutter, which is emitting minimal (IR)light."

Not the answer you're looking for? Browse other questions tagged filters infrared or ask your own question.

6
Red Haze across right and top of photo
7
Is this long-exposure artifact a sensor defect or light leak?
3
Pink/Purple lines on my photos while shooting long exposure?
3
Long exposure shots showing huge bright spot. What happened to my sensor?
1
Sum of pixel values more than incident photons
0
Strange colour in my sky trail photos
-2
Nikon D3S - Controlling CMOS image acquisition time
0
How can I use a remote shutter release during IR photography with a D3s without leaking into the image?

19
ND Filter not Dense enough - How do I get long exposures in very bright situations, where my ND filter isn't enough?
4
How does the sensitivity of camera sensor behaves with the infrared filters?
2
Is it possible to map temperature values to RGB values in a near-infrared image?
0
How can I use a remote shutter release during IR photography with a D3s without leaking into the image?
1
Sum of pixel values more than incident photons
2
What are the advantages of an 830nm infrared filter, in comparison to 720nm?
8
How was this High-Resolution Short-Wave Infrared image captured?
2
How to avoid overexposed and red/blue tinted infrared images with Sigma SD14?
2
Canon Mark IV and Infrared Photography