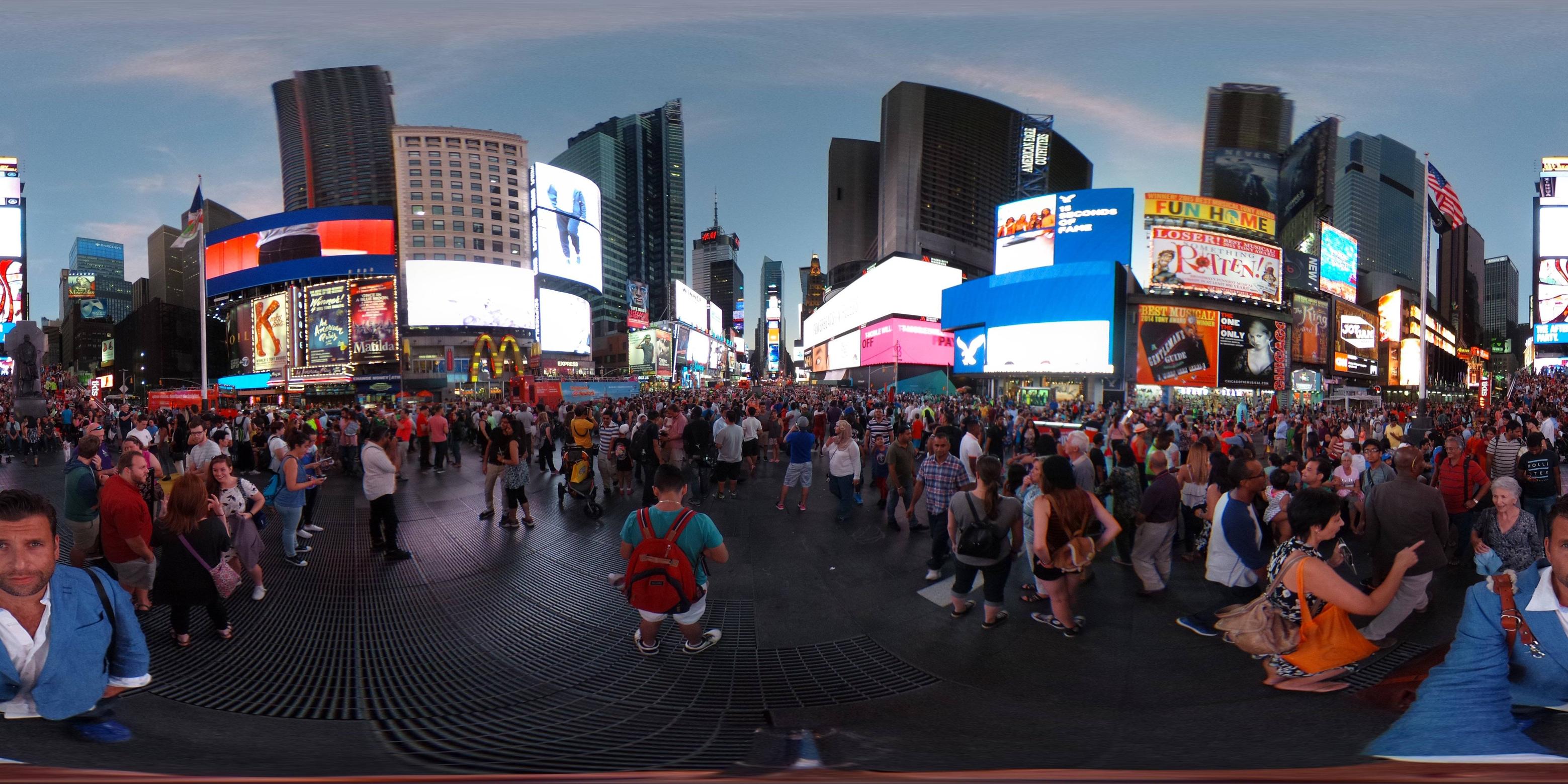 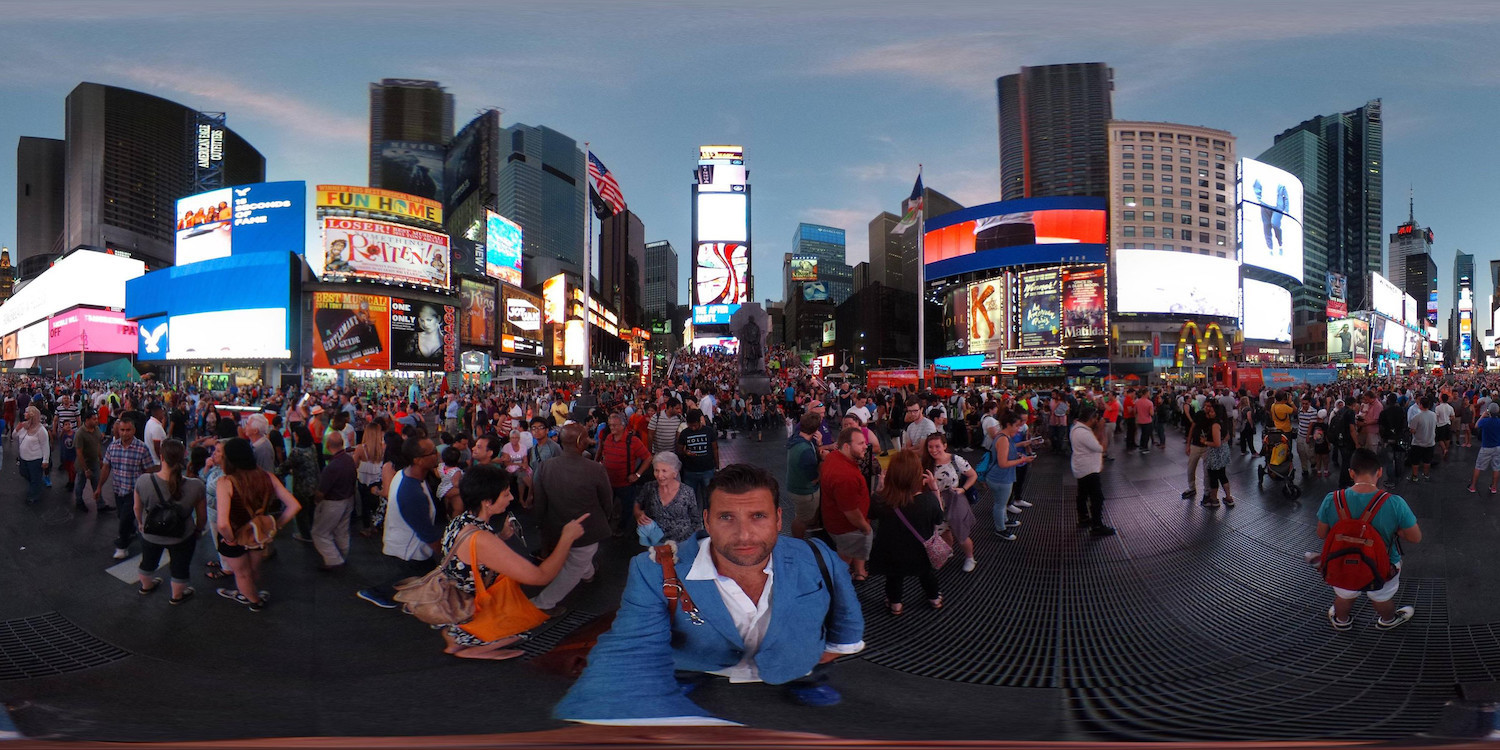 10
How to reproject and crop a 360°x180° panorama?
2
What is the role of cameraman/photographer in 360 video and photography?
2
What kind of files can I get out of a Ricoh Theta S?
0
What can I do to improve my panoramas

6
How to make spherical (360) panoramic image with 2:1 aspect ratio?
0
How to get consistent white balance on a 3 photo stack?
2
What kind of files can I get out of a Ricoh Theta S?
0
Create Spherical Image from a Planar or Equirectangular image
0
Edit street view 360degree image title after upload
4
How to view 360° photos on a desktop?
3
Crop overlap in existing panorama
2
How to process 360 photos without creating seam?