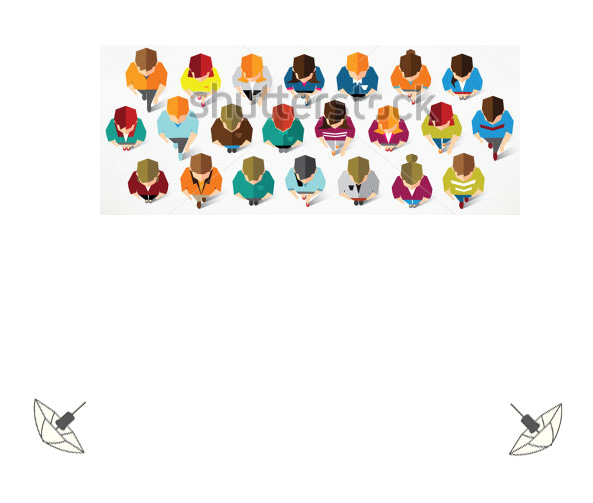 11
What are the effects of umbrella size?

14
How do I choose a reliable, cheap, portable light stand and umbrella?
18
How to take photos of large groups (over 100 people)?
3
What gear for Sony off-camera flash sync with TTL?
2
How should I set up my studio to take sharp portraits without shadows with two white umbrellas and one silver umbrella?
1
What would be the correct way to place strobes to photograph a group of 10 or 12 people in a row?
3
Hot shoe flash units and softboxes for portraits; good beginner setup?
1
Will the built-in flash of a Polariod camera be adequate for a wedding photobooth?
3
Why are my photos with a Godox V860C coming out underexposed?
2
Can I carry umbrellas and large light modifiers without special backpacks or bags while traveling?
3
How can I light a large group photo at night outside on a stage?