I've been unable to shoot in raw on my camera for some time because the .nef files are corrupted. The corruption is consistent: the bottom half of the image is garbled, replaced by white static and colorful lines: 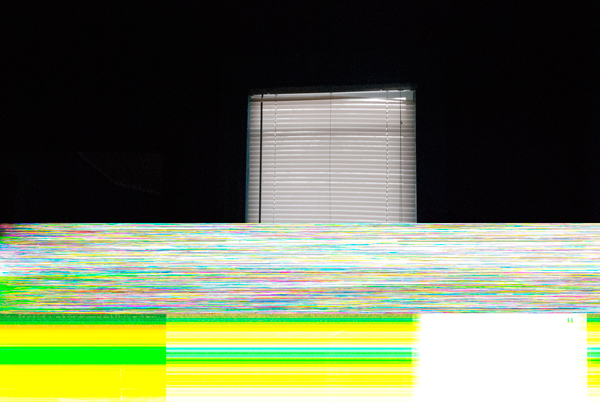 I understand that SD card faults are usually to blame for .nef corruption, but the problem is consistent across multiple cards, card readers, and computers, so I believe I've narrowed the problem down to a fault within the camera itself.

(Additional notes: shooting in any format other than raw does not result in this problem, and the embedded preview .jpgs within the .nef are also uncorrupted.)

The question is: before I send this off for a $200 repair, is there anything else I should check? Has anyone else had a problem like this, and were you able to fix it?

UPDATE: Thanks to Chris's suggestion below, I tested the "RAW + JPG" option, and it works. I'm leaving the question open for the time being, though, because that's a workaround, not a solution.

I also attempted a hard reset on the camera (as described here) and it... made the problem worse! Now when I try to open the .nefs in Photoshop, instead of getting a garbled image, I get an error saying "Could not complete your request because an unexpected end-of-file was encountered."

No idea what these pieces of new information point to as a culprit, but maybe someone else does.

UPDATE: I tested the files in ViewNX (previously I had only been opening them in Photoshop) and there are a few things to report: first, ViewNX can open the files that Photoshop spits out an error for, though they still have the garbling/static corruption. Second, the garbling is different between ViewNX and Photoshop. Here's the same image as above, but converted to .jpg by ViewNX instead of PS: 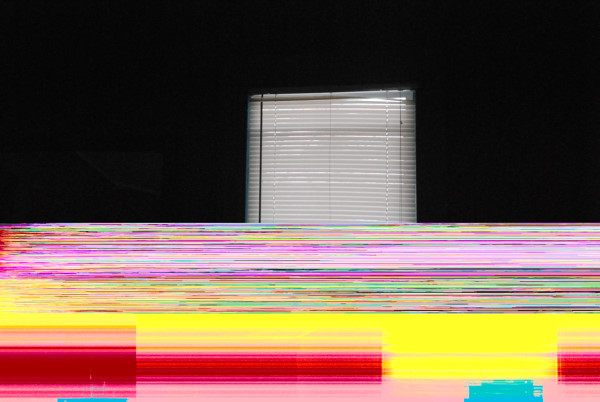 Again, no idea what this means, except that there's possibly missing data that different programs fill in/account for in different ways. Thanks for your help so far; still hoping for a solid answer and maybe even a fix if I'm really lucky.

You've tested with multiple cards/readers. That's definitely indicative of a problem with the camera itself. Some additional tests are:-

If the camera definitely is the problem, you should consider that you can replace the body with another D60 for about the same price as the repair cost quoted - it's worth remembering that and you may get an extra lens or at very least a spare battery out of the process.

You may have a local repairer who might be a good deal cheaper than Nikon's service centre if that's where you planned to send it.

Not the answer you're looking for? Browse other questions tagged nikon raw data-corruption or ask your own question.

6
How do I get Adobe Camera RAW to read the the in-camera settings from Nikon raw .NEF files?
0
Corrupt NEF files
4
Am I permanently altering my NEF/raw files if I save changes in Nikon ViewNX 2?
6
How can I convert Nikon D5100 .NEF files to .JPG?
2
My RAW .NEF files cant show properly in windows 7 image viewer
4
Why are my NEF photos unusually dark in RawTherapee?
0
Nikon D750 NEF files display incorrectly
4
How to find corrupt CR2 files?
0
NEF seemingly corrupt except in ViewNX-i - how to repair?