Remove or reduce blur in an image

I have a photo of some text that is blurry and so I can't really read it (I have glasses and it hurts my eyes when I try). I Googled for a tool to reduce blur, but without much luck. 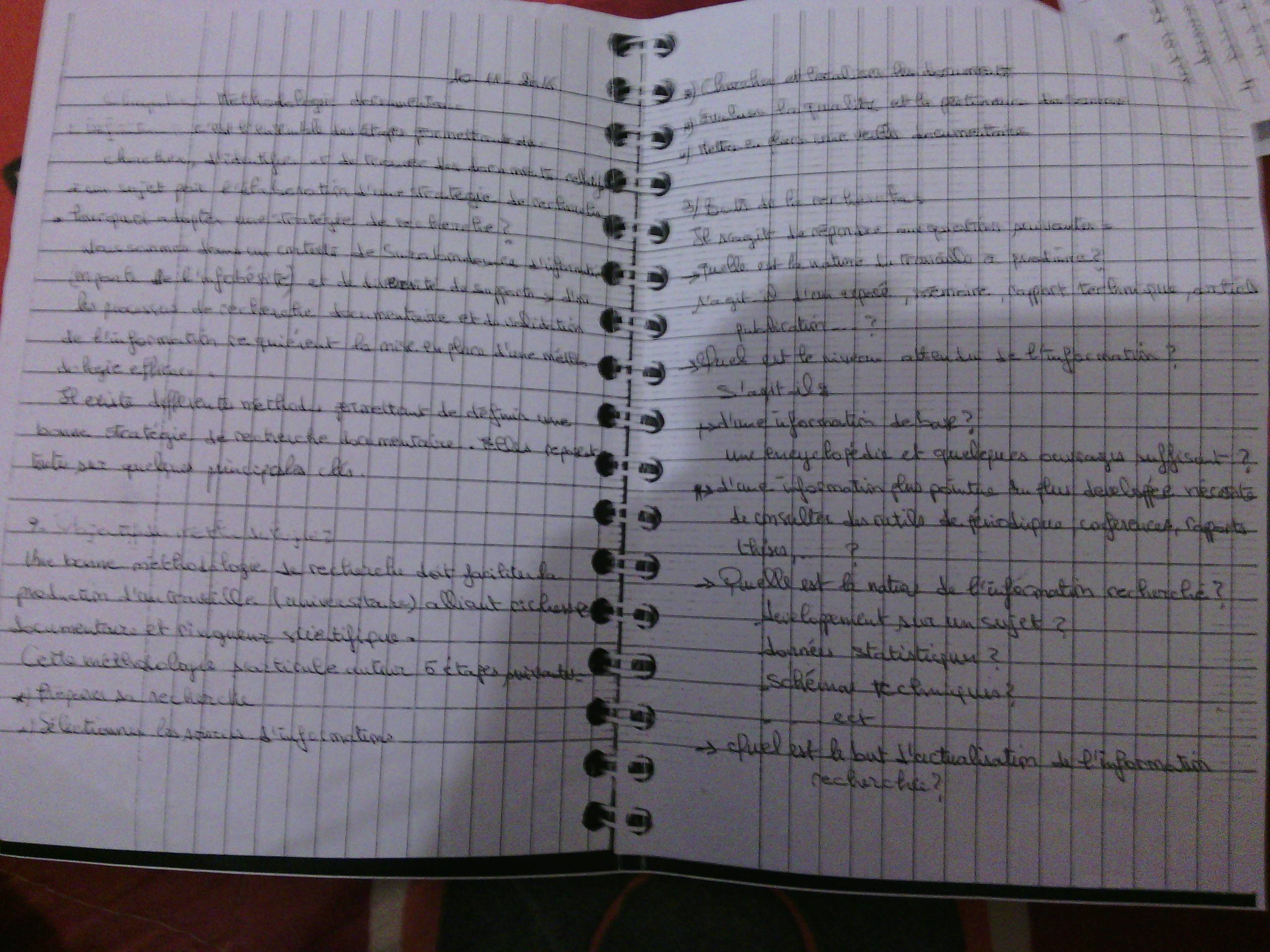 Is there a way to remove or reduce the blur of an image like this?

In general, blurring destroys information. The information is lost, no algorithm can recreate the original picture out of a blurred one unless it can somehow "guess" the information needed to do this.

A "sharpening" algorithm (as available in most graphic manipulation programs like GIMP or Photoshop) does not really create an unblurred version of the picture but instead only changes the existing blur in a way so that our eyes have the feeling that the picture is sharp (mainly by increasing local contrasts). If you look closely you will see a lot of artifacts which would still not be very readable.

You have a picture of text only; in this case it might be possible for an algorithm to figure out which character is meant (using OCR) and then make a new picture out of all recognized characters. For this it could use any font you like of course. This would still lose all details the algorithm did not recognize (e. g. accents, commas, dashes, etc.).

But in your case the quality of the picture is so bad that I don't think any algorithm would be able to help you. The (quite dark) lines which were already on the paper before it was written to also pose a problem for this approach. OCR algorithms don't handle such things very gracefully.

I fear in your case you are stuck with what you have. Maybe you can work with it if you only look at a zoomed part of your picture to avoid overstraining your eyes.

Deblurring is possible, but it's a rather specialized task involving studying the image to determine what methods to apply to it. Standard tools don't work very well, as pointed out also in Alfe's answer, they make make the image look a bit sharper, but they won't be good at recovering lost details. In general, you'll always have irreversible loss of details, how much can actually be recovered depends on the noise. In the complete absence of noise it is in principle possible to recover the lost information due to blurring by inverting the mathematical operation that describes the blurring, which is called "deconvolution".

I have explained the details (for the simple rotationally symmetric blurring case, your picture seems to have a significant asymmetric blur) here, I've now written an ImageJ plugin that automatizes a lot of the tasks involved here, but the actual calculation of the point spread function is not yet implemented within ImageJ.

so noise reduction also to be applied to it (camera raw filter) Though I am not quite sure about the readability of the letters because the lines also become so prominent after sharpening.

19
Can software auto-detect image focus?
2
Is it normal to have to take multiple photos to end with up one good one?
1
How do I blur the background around an object in post-production?
2
Why is my picture blurry?
2
What is the name of the problem where lines appear in a photo where there should just be a smooth gradient?
2
How to programatically adjust exposure based on image metadata?
11
How to have a sharp product image?
2
Why do I get blur with a telephoto lens even with mirror lock-up?
2
How to imitate the blur on subject outlines after removal of background using GIMP?