How can I automatically apply smart cropping to hundreds of coin photos? 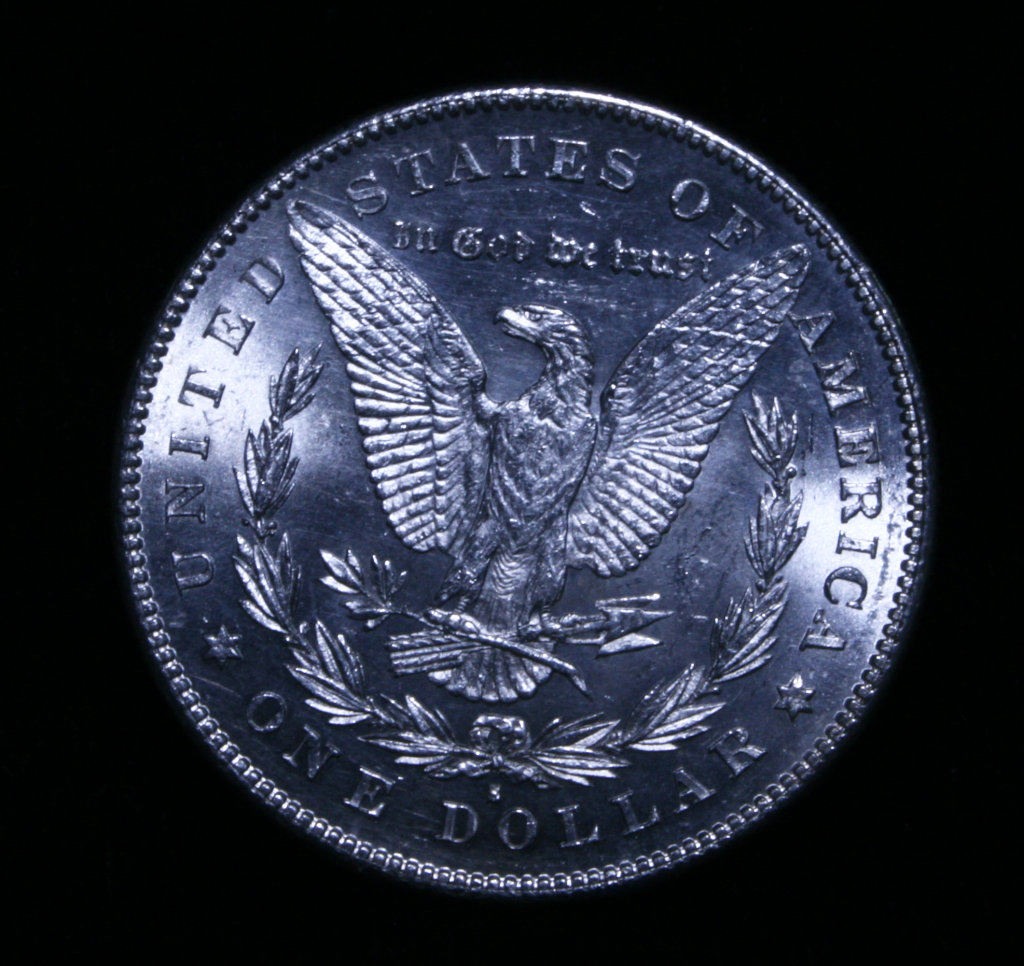 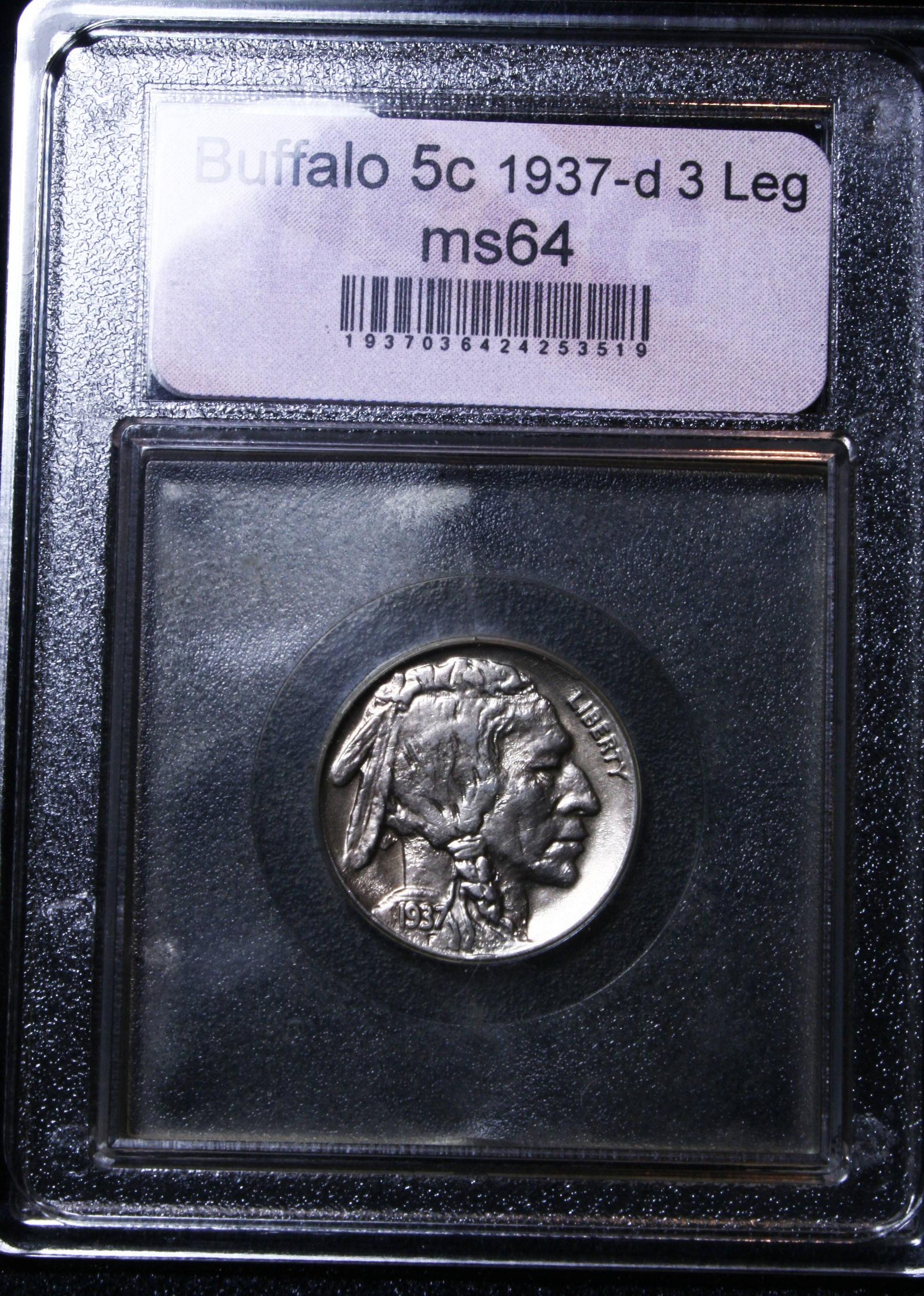 I am having terrible difficulty. I routinely have to photograph and then edit hundreds of coin pictures. I then by hand crop out the excess background leaving a small border around the coin. I know this is possible to be automated. I can't seem to be able to get it working. I need to auto crop out the background color to a tolerance and with a border from the center image.

This will probably require a bit of scripting or programming. Read up on the Circle Hough Transform. Basically, it detects circles in an image. While the maths are quite complicated, you can probably find a decent library in a language that abstracts away a lot of the complexity.

For instance, checkout the OpenCV (Open Computer Vision) library, which has C, C++, Python, and Java interfaces. As an example usage, here is a tutorial for detecting circles using OpenCV in Python. In that example, the circles vector is a list of 3-tuples, each tuple containing the (x-coordinate, y-coordinate, radius) of the found circle. To find the circle with the largest radius, something like:

Rather than using OpenCV, this example uses the scikit-image image processing library with Python. The image in this example is an image of several coins lined up, showing the found circles in the image.

In Photoshop you can create a automation script that does the same thing over and over again .

Now with that said your pictures should be kind of identical so the script works good . You record once what you normally do and then save the action - After that is the easy part just batch execute the action .

Here is how to record it .

Go to the Window menu and choose Actions. A little palette will pop up with Photoshop actions already predefined. To use any predefined action, just select it and press the play button at the bottom. If you want to make your own, click the menu button in the upper righthand corner and choose New Action. Name your action, click OK, and then you'll automatically be in record mode. Anything you do in Photoshop will now be recorded, so perform any actions you want to automate and then click the stop button at the bottom of the actions palette.

If you have Photoshop or equivalent, you can make an action to open each jpeg in turn,

*add a new background layer in a neutral color, goto the coin layer, *select the the color of the background that the coin was sitting on when photographed, *edit the selection to make it smaller (using 'refine edge'),
*delete the selection.

Then you can save as a gif with transparency on and set to the new background color. If you have PS and want to do this, I can do a set of images to capture the train of edits.

4
How can I apply the same action to multiple images in Lightroom?
11
What program can automatically resize & crop a folder of images to a certain resolution?
0
Reducing a Multi Image Scan to separate tiff's lossless - photoshop
3
How would a school photographer compose shots for easy cropping?
10
How to choose the most appropriate composition?
4
Automatic & intelligent crop 1,000 images
1
GIMP: How to apply the same processing to multiple photos