How do I activate the shutter on a Schneider Kreuznach 135/3.5 Xenotar for Linhof?

I can not get the shutter of the Schneider Kreuznach 135/3.5 Xenotar to open. I tried to explain what I know in this picutre: 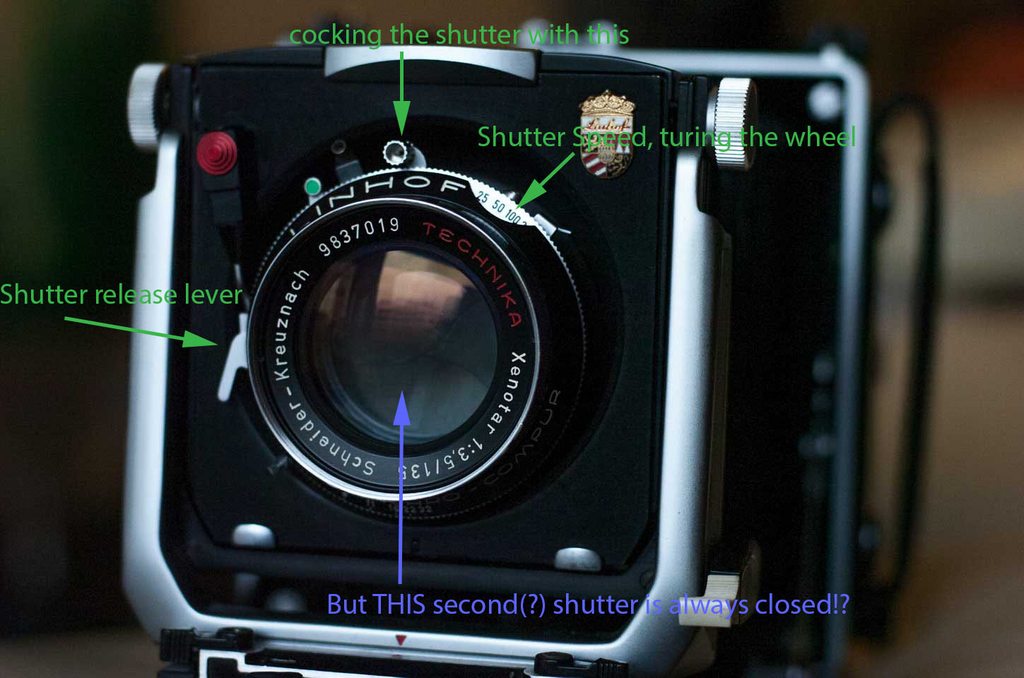 Anyone any idea? I'm afraid I don't have a manual for the lens and haven't found one online.

Your shutter is a Linhof-branded Synchro Compur. (Only the bezel part is Linhof.) It appears from the picture you posted to have a press focus (the little square tab/button thing near the shutter speed indicator); that button will open the shutter for focus after the shutter has been cocked, and will close if you re-cock the shutter.

(Note: not all Compurs have the press open function.)

With large format, unless you have an oddball focal plane shutter (I've seen some - more often in a press camera, which you might have here), the camera that you have has a leaf shutter - the aperture and the shutter are between the front sent and rear set of the elements.

I'm personally most familiar with the Copal brand shutters: 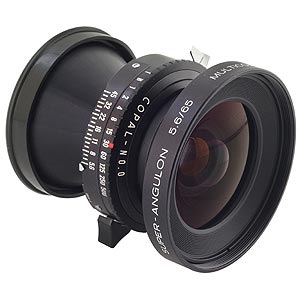 In this image you can see the f/stop select (silver triangle) which is part of the lens, the shutter select (red line on ring), the shutter release (top of the image), and the lock open (bottom black triangle). 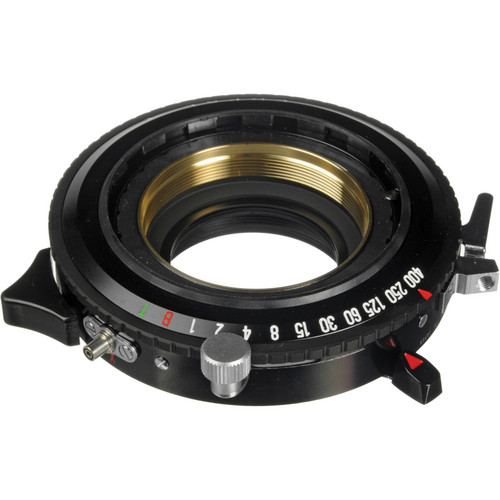 To shoot a photo, one would typically:

Now, lets look at this for another view of a variation on this lens: 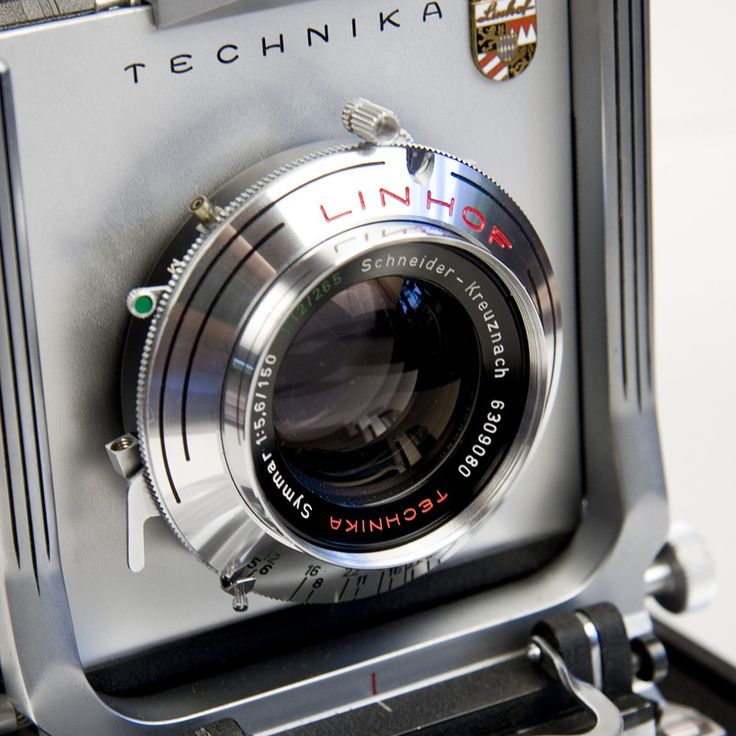 You can see the similar parts - the shutter speed select, the aperture select at the bottom, the shutter cocking. However, this shutter doesn't have the lock open that the Copal shutters do.

What you will need to do there is set the shutter to either 'M', 'B', or 'T' depending on the labeling of the shutter so that it it is open for a long period of time. It is possible that these are different things - you will note that 'T' and 'B' are both on the Copal shutter - one is a bulb (as long as you hold the bulb tight it will stay open - the 'T' is for a timed release where you press it once to open, and press it again to close.

You will want a cable release.

You may find that watching this video of a Copal No. 1 shutter being twisted about and worked with or a 6000 FPS video of the shutter opening and closing - note that the shutter and the aperture are different things, though really close together.

That green knob that you didn't mark... it may be a lock open. Though, I'm not familiar with that shutter. 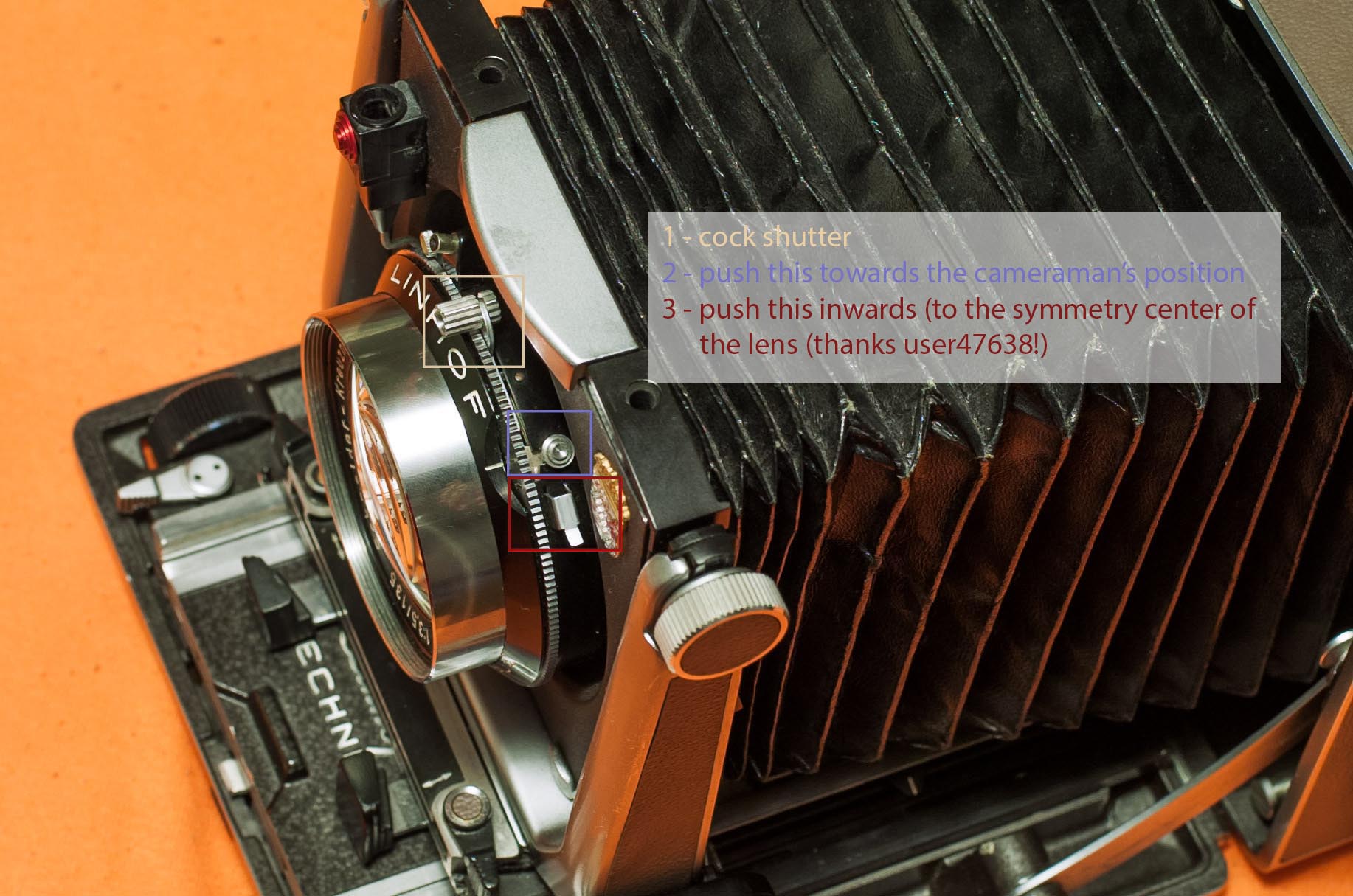 Not the answer you're looking for? Browse other questions tagged lens shutter large-format leaf-shutter or ask your own question.

21
Can anything be done to reduce the shutter sound on my SLR?
1
How can I keep the shutter open until I release with the Panasonic GH3 remote?
2
Does Sony DT 18-135mm SAM lens has Full-time Manual focus feature
5
What do lens distortion data values a, b and c actually mean?
3
How can I get the Shutter Actuations/Count for my Nikon D5300?
2
Canon 1000D shutter stuck. How to fix?
3
How do I calculate the maximum aperture at each focal length on a 35-200mm lens
0
Is the Nikon AF-S NIKKOR 18-35mm f/3.5-4.5G ED Lens good for portrait, landscape and general use?
3
Techniques for shooting large format from a plane?
1
Kodak Retina IIS filter thread