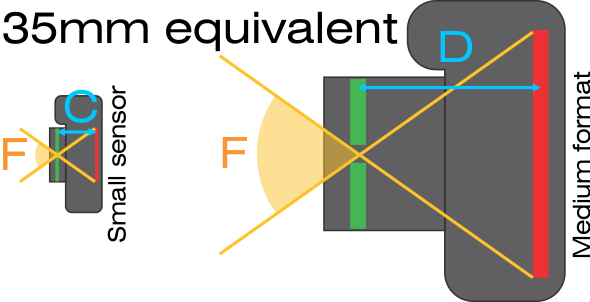 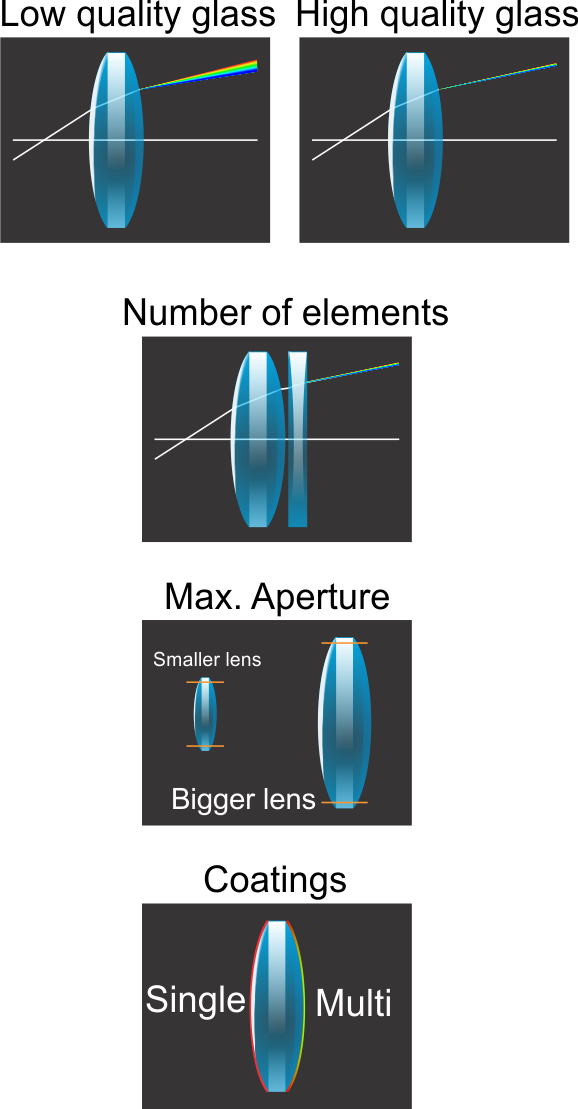 198
What do all those cryptic number and letter codes in a lens name mean?
87
What is "angle of view" in photography?
30
Why do some lenses cost so much?
14
What does the f-stop printed on the lens refer to?
15
How do zoom, magnification, and focal length relate?
3
What are the differences among these Canon telephoto zoom lenses?

12
Does the size of the front glass mean anything?
9
What are the tradeoffs when replacing two zoom lenses with a superzoom?
15
How do zoom, magnification, and focal length relate?
1
Is it worth getting a zoom lens which overlaps with lenses I already have?
9
What is the difference between the Canon 55-250 IS II and 55-250 IS STM lenses?
2
Will 50mm f1.4 and 85mm f1.8 lenses produce the same bokeh, given the same framing?
5
Why we can't use telephoto lens for macro objects?
5
How can I get more magnification when shooting wading birds?