Isn't the exposure meter scale shorter than the permissible range of EC?

I have a Nikon D5300. Yesterday, when I was fiddling with the camera, I noticed that the permissible range of exposure compensation is [-5.0,+5.0] while the exposure/light meter is calibrated from [-2.0,+2.0]. If I apply an EC beyond that limit, i.e. < -2.0 or > +2.0, is there any means to know the same from the meter without looking looking at the absolute EC reading?

If you are not sure what I mean, please have a look at the image below. 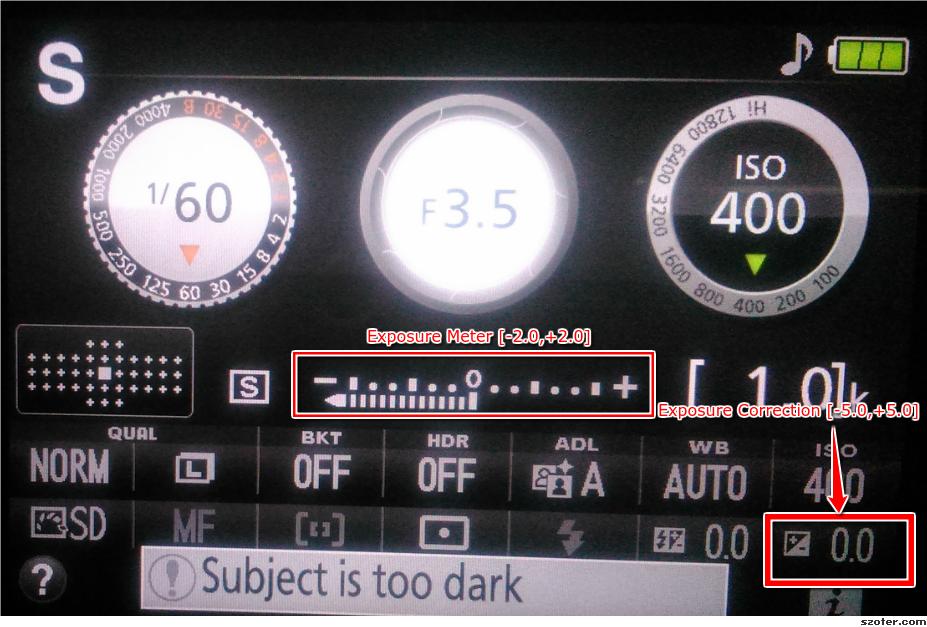 You can see more than + or - 2.0 Exposure Compensation by pressing the Info button and setting Exp Comp that way. 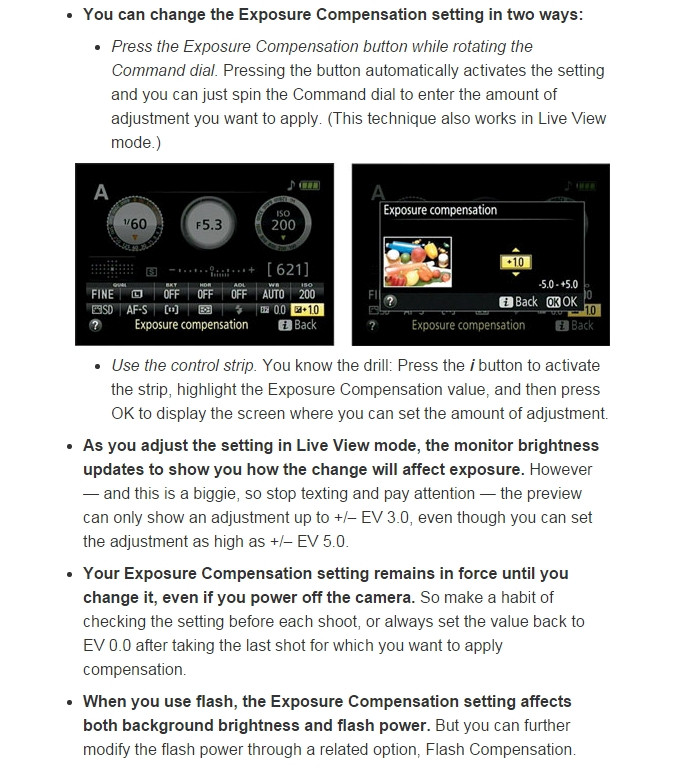 I think I have found out the answer to my question. How to Check the Exposure Meter on Your Nikon D5300 says,

If a triangle appears at the end of the meter, the amount of over- or underexposure exceeds the two-stop range of the meter. In other words, you have a serious exposure problem.

Effectively, if I apply a compensation beyond the limit of [-2.0,+2.0] on either side, a triangle appears at the end. Probably I wasn't meticulous enough to observe that or understand its significance.

If by absolute EC reading you mean either the portion of the Info screen that displays the EC setting you have selected or the numerical exposure compensation value that appears in the viewfinder while you press and hold the Exposure Compensation button then the answer to your question is "No, there is not any means to know the same from the meter without looking at the absolute EC reading."

Remember, the exposure meter only appears in the viewfinder and Info screen in P, S, and A exposure modes if the camera can't expose according to your instructions. Although this isn't explicitly spelled out in the D5300 Reference Manual as perhaps it should be, if you look at the examples in the P, S, and A sections you see that there is no exposure meter displayed in the viewfinder or on the Info screen when proper exposure, within the parameters you have requested, can be achieved. Only the Shutter speed and Aperture Value are displayed.

From How to Check the Exposure Meter on Your Nikon D5300

However, if and when the meter appears depends on whether you shoot in the M, P, S, or A exposure mode:

M mode: The meter is always present in the Information and Live View displays and also appears in the viewfinder data display.

P, S, and A modes: The meter doesn't appear unless the camera anticipates an exposure problem — for example, if you're shooting in S (shutter-priority autoexposure) mode, and the camera can't select an f-stop that will properly expose the image at your chosen shutter speed and ISO.

In the example you included in your question the reason the meter is visible and showing two stops or more of underexposure is because while shooting in S exposure mode at your selected shutter speed of 1/60 second and ISO 400 there is not enough light in the scene to properly expose it even when your lens' aperture is wide open at f/3.5. You need to either increase the ISO setting or select a longer shutter time.

In one of your comments, you say: ""Isn't it tantamount to instructing the camera that I am happy with underexposing the image?"

If I'm understanding this and your original question correctly, yes, that is exactly what EC is for.

If you then set an EC of -3 (without changing anything else), then the meter display would shift and the end of the dashed line would be under the first whole stop mark, indicating 1 stop underexposed.

If you then set an EC of -4 (again, without changing anything else), then the meter would display a balanced exposure with a little mark under the 0 on the meter.

Now, if you took a picture at EC 0, EC -3 and EC -4 (again in manual mode without changing anything else in between shots) the images should all look the same in terms of exposure -- probably really dark, but maybe just the way you want it.

So what is the point of EC and the exposure meter?

EC is normally used (by me anyway) in one of the semi-automatic modes when I'm in a situation where I know the camera's light meter is going to be confused and pick the wrong exposure. I want to adjust the light meter so the camera uses settings as if they are correctly exposed, when it thinks it is really over or under exposed. For example, shooting outdoors in the snow on a sunny day, you might want to ask for an amount of over exposure. If you are shooting a black crow on a dark backdrop, you might want to ask for under exposure. In modern cameras the meters are often really good, they can still sometimes be confused and need some adjustment.

The exposure meter is used (by me anyway) when shooting in manual mode where I want to make small adjustments away from the camera's idea of the right exposure -- but I don't want to bother with the EC setting (either I'm changing my adjustments often or I don't want to forget that the EC is on).

In the non-manual modes, the camera is going to balance the exposure anyway (unless it is way to dark or light -- which is probably the case in your example) so the meter in those cases isn't as important.

The differences in how much you can adjust the EC or view the meter are based on how they are traditionally used, I'm guessing.

Not the answer you're looking for? Browse other questions tagged exposure exposure-compensation light-meter or ask your own question.

14
How do I use the +/- scale of the light meter in my camera?
19
What is the difference between luminance and illuminance?
2
Does a good light meter eliminate the need for exposure compensation?
3
Nikon d5100 producing extremely underexposed images
4
How did people calculate exposure in the pre-light meter era?
1
What does Exposure bias in EXIF means? Fujifilm xt1 tag(0x9650)
7
Is a light meter the same as an exposure meter?
2
Calculating snow exposure with a spot meter