How can I use Photoshop's filter to remove motion blur without getting a doubled-image effect?

Recently I've been playing with Photoshop with this picture. What I did is that I removed the motion blur using the Filters and now the picture looks like there are 2 same pictures overlapping. Here's the picture:

And the original one: http://i.stack.imgur.com/y0EMn.jpg 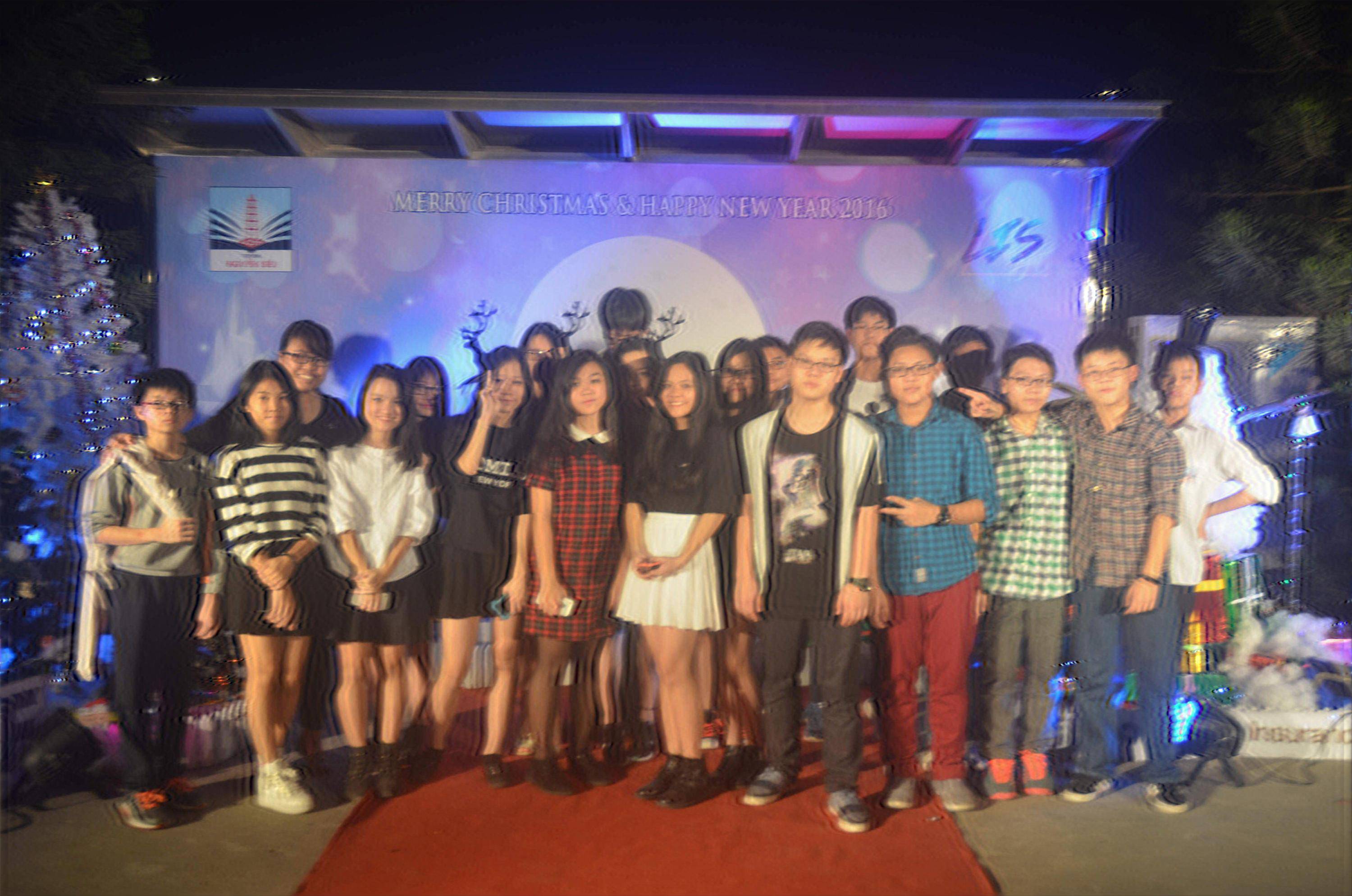 I'm hoping that Photoshop would be even better. Also the later, paid version of SmartDeblur seems to be more advanced. (This image is corrected for the Christmas text, other parts would look a bit better with other settings.)

The OP's filtered crop is so small that it's difficult to say, but it seems that it's not using enough correction. Maybe the Photoshop automation is looking at the sharper looking details from the strobing lights in the Christmas tree? According to the Adobe documentation there is an "Advanced panel" that should have the tools to adjust the amount and direction of motion.

It seems that the image could be enhanced with good tools, but the Christmas tree might look better uncorrected, as the strobing point lights will create funny effects.

You should use it effectively to succeed.

Not the answer you're looking for? Browse other questions tagged photoshop motion-blur or ask your own question.

39
Focus problem vs. motion blur vs. camera shake - how to tell the difference?
16
Can anyone recommend *freeware* to reduce motion blur by deconvolution?
40
How to get a miniature effect on pictures without special equipment?
1
how to cut a silver object against darker background?
4
Can I use a polarizing filter as a neutral density filter to create motion blur on airplane photos?
6
How can I get a clear subject with motion-blurred (traffic trails) background?
2
Blur/Double vision
1
Can Lightroom/Photoshop work well together when using Smart Filters?
2
How to have motion blur only behind the subject?
0
What is the max. exposure time when using an iOptron Pro mount with a EOS 70D & telephoto lens?