Which adapter do I need for a softbox and a speedlite?

I'm just starting with photography. Currently I'm getting my stuff together for a basic lighting equipment. I bought some pre-owned softboxes and tripods, also some Yongnuo 560 Mk III. Now I'm looking for an adapter that I can use to put a softbox onto my tripod and use a speedlite in it. The softbox has a round metal mount (9.5 centimeter in diameter). Can someone give me a hint how these mounts are called and/or what adapters I can use? Thanks in advance! 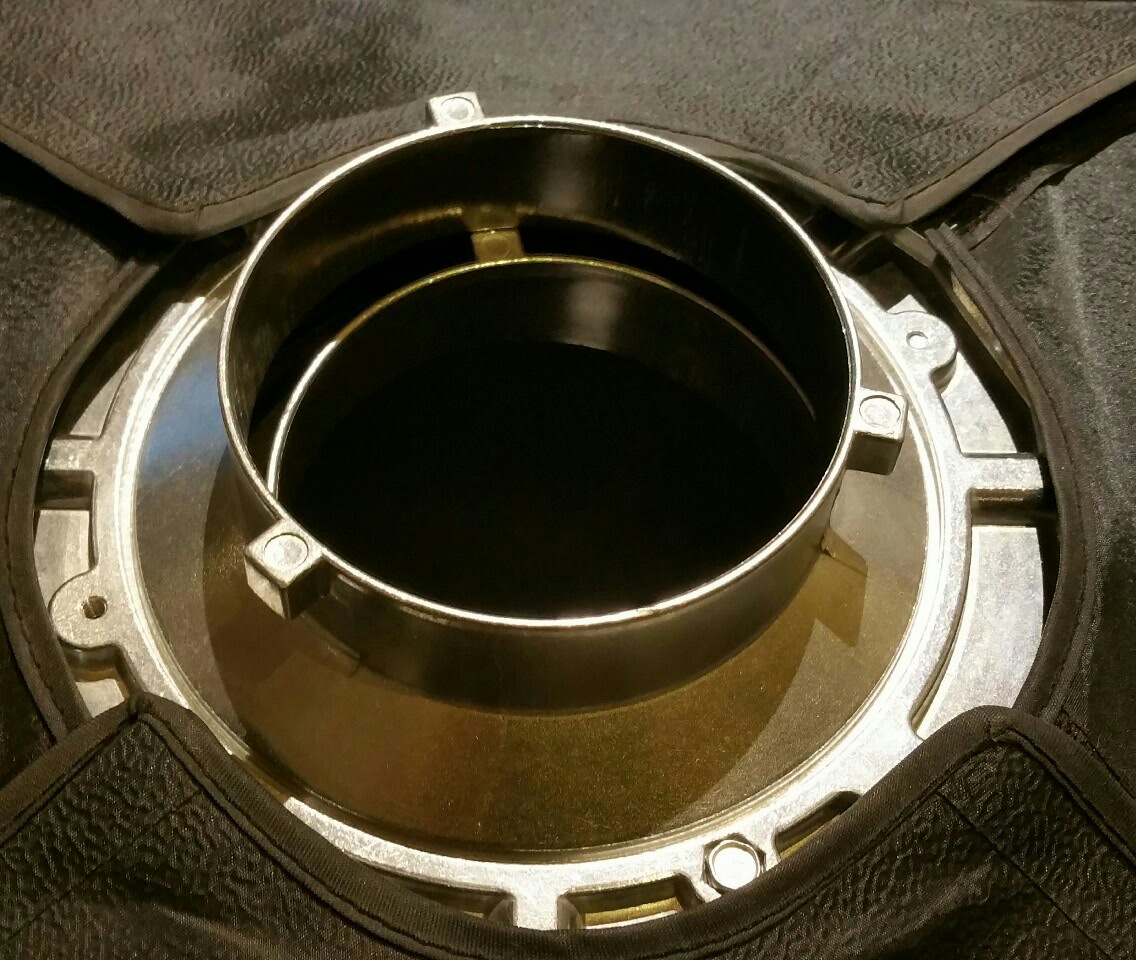 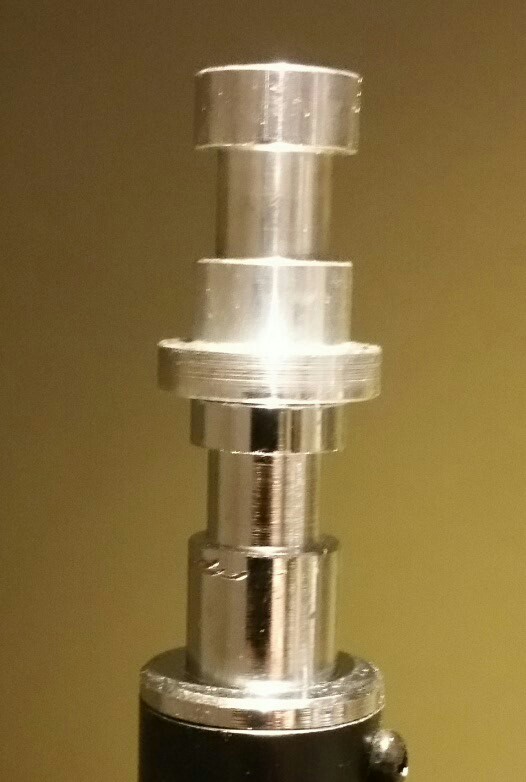 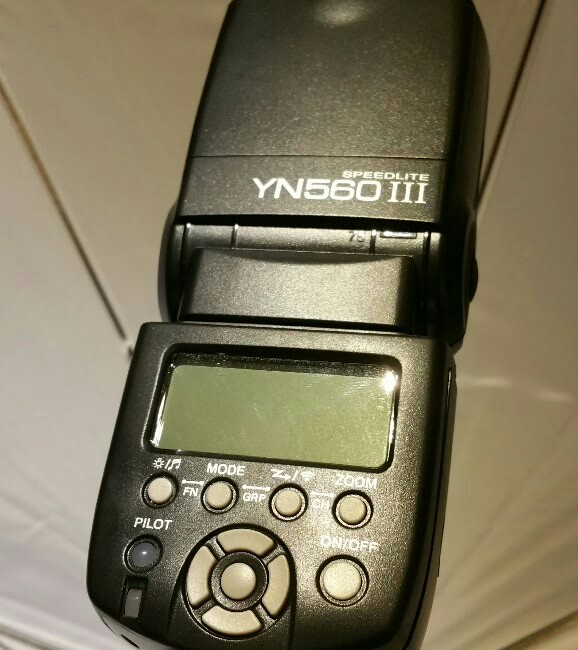 Unfortunately, there really isn't one magic phrase you can google for that will conjure up a complete list of these things--the language changes a lot. But the words that will probably get you the best hits are "speedlite mount adapter". But you'll get a lot of other stuff that isn't what you're looking for. It'll generally look something like this: 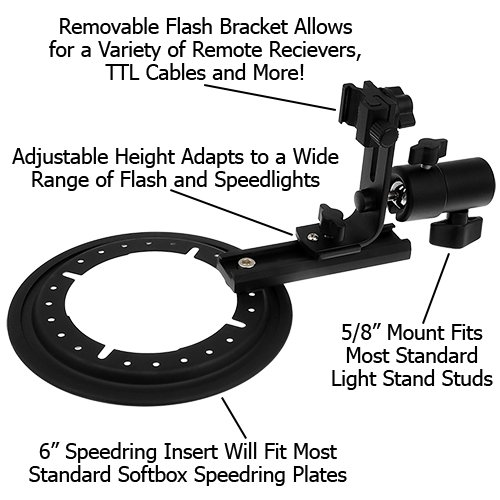 The ring attaches to the softbox mount, the speedlight is mounted on a coldshoe, and the base slips over the stud on top of the lightstand.

There are also a ton of variants, like the Neewer S-Type Bracket Holder with Bowens Mount, which mounts the flash horizontally, rather than vertically, and does not stress the foot of the flash.

But the main concern is to get one with a ring that attaches correctly to the (I'm guessing Bowens—hopefully someone else can confirm) mount on your softbox.

Not the answer you're looking for? Browse other questions tagged flash tripod hotshoe-flash adapter softbox or ask your own question.

7
What are the connectors like on a "standard light stand"?

27
What are the best and worst diffuser materials for DIY softbox/light tent?
2
Optimal flash settings for macro photography (Nikon SB-900 + softbox)
0
Speedlite Recommendations for Canon 600D T3i
0
What's the difference between Speedlite YN467 for Nikon and for Canon?
0
D3100 and external speedlite (SB-700) + compatibility
2
What adapter do I need to mount lenses for Chinon CM-5 on my Canon EOS 1100D?
0
How do I figure out which adapter I need to put an old Vivitar lens on a Minolta body?
2
Are there any COMMON light stand and softbox - which would work both with strobe lights AND continuous LED light