How was this photo taken (flare, blurred background)

I was reading some stuff about using lens flare and stumbled on this photo:

I am quite new to photography, and I tried to guess how it was made. What interest me the most is how the photograph managed to get that small flare, like a bubble.

Sadly I can't figure out any value for the aperture/shutter speed.

Here are my assumptions :

But I have the feeling that I am missing something. The sun is pretty rare where live so trying myself is not an option.

What settings do you think haven been used? What lens?

First thing we would have to do when starting to research a subject, is to understand that phenomena better. Here's a detailed explanation of it: Cambridge in colour: UNDERSTANDING CAMERA LENS FLARE

Lens flare is created when non-image forming light enters the lens and subsequently hits the camera's film or digital sensor. This often appears as a characteristic polygonal shape, with sides which depend on the shape of the lens diaphragm. It can lower the overall contrast of a photograph significantly and is often an undesired artifact, however some types of flare may actually enhance the artistic meaning of a photo.

All but the simplest cameras contain lenses which are actually comprised of several "lens elements." Lens flare is caused by non-image light which does not pass (refract) directly along its intended path, but instead reflects internally on lens elements any number of times (back and forth) before finally reaching the film or digital sensor.

The appearance and position of lens flare changes depending on the aperture setting of the photo. The viewfinder image in a SLR camera represents how the scene appears only when the aperture is wide open (to create the brightest image), and so this may not be representative of how the flare will appear after the exposure. The depth of field preview button can be used to simulate what the flare will look like for other apertures, but beware that this will also darken the viewfinder image significantly.

What interest me the most is how the photograph managed to get that small flare, like a bubble.

I don't think the photographer had a technique and calculated his camera settings and position in order to achieve exactly that bubble formed flare.

As you can see in the Cambridge in colour tutorial, appearance and position of flare changes depending camera settings and position against the light source. What other subject you might be interested in is Bokeh. In this case you can actually control the shape of the Bokeh with a mask placed in front of the lens.

I never wanted to capture lens flare, on the contrary, I was doing everything possible to avoid it.

I'm also not an experienced photographer, but the question you asked here would find very easily an answer if you search the web for how to get lens flare dslr (assuming you want to photograph with a DSLR camera)

The first result for this search, is a nice tutorial saying, among other things:

In order to make sure that your subject is exposed correctly, it is best to use manual shooting when you want lens flare in your digital photography. Here are a few guidelines on the settings to use.

The longer the shutter speed used, the more lens flare will be visible in the photo, since a longer shutter speed lets in more light.

Filters increase the likelihood of lens flare, since a filter adds another surface from which light can reflect.

There are many other interesting tutorials on this subject, just to ease your search for it, here is the link Google search for how to get lens flare dslr

Flare is usually something we try to avoid. Flare can be hard to predict or reproduce and it is usually just blind luck that makes an attractive flare. A protective UV filter can often increase the amount of flare.

It is most likely the very common Canon EF 50mm 1.8 II lens. 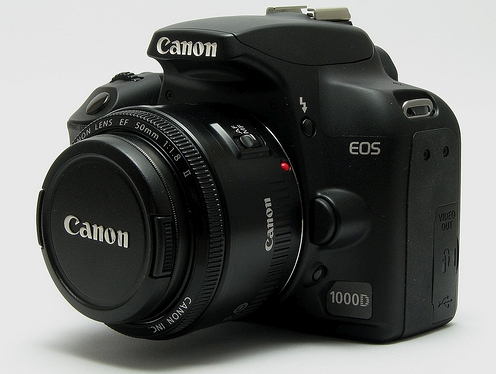 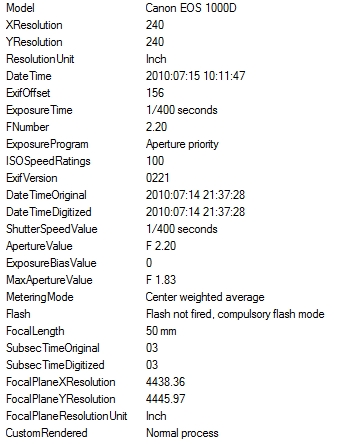 Not the answer you're looking for? Browse other questions tagged reverse-engineering or ask your own question.

5
How to make a landscape photo like Stanislav Perov?
8
How was this black and white photograph of a calm ocean done?
1
Can someone shed some light on how the effect in this bar photo was done?
7
How was this blurry background, sharp motorbike effect achieved?
3
Was the background blur in this image done with a Petzval lens?
5
How was this picture of a model on a boat with a sunset in the background created?
1
What's the secret to this pastel, beautifully blurred photo?
1
How was this nightclub photo taken/edited?
7
How was this Penelope Cruz photo by Peter Lindbergh lit?