Do phone cameras expose to the right?

When I take a RAW photo on my Nexus 5x, I got an overexposed photo: 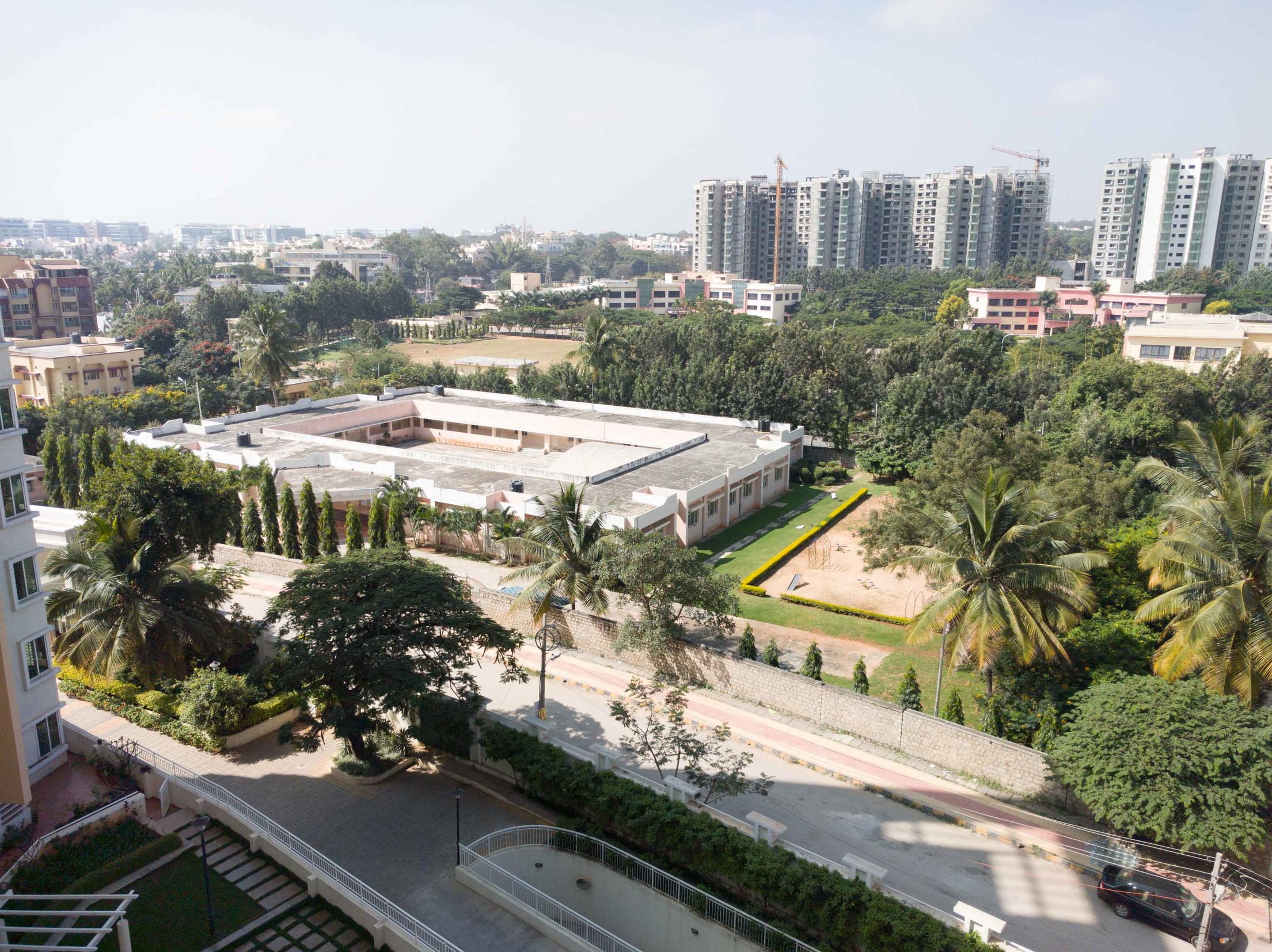 Here's the in-camera JPEG for comparison, which is properly exposed: 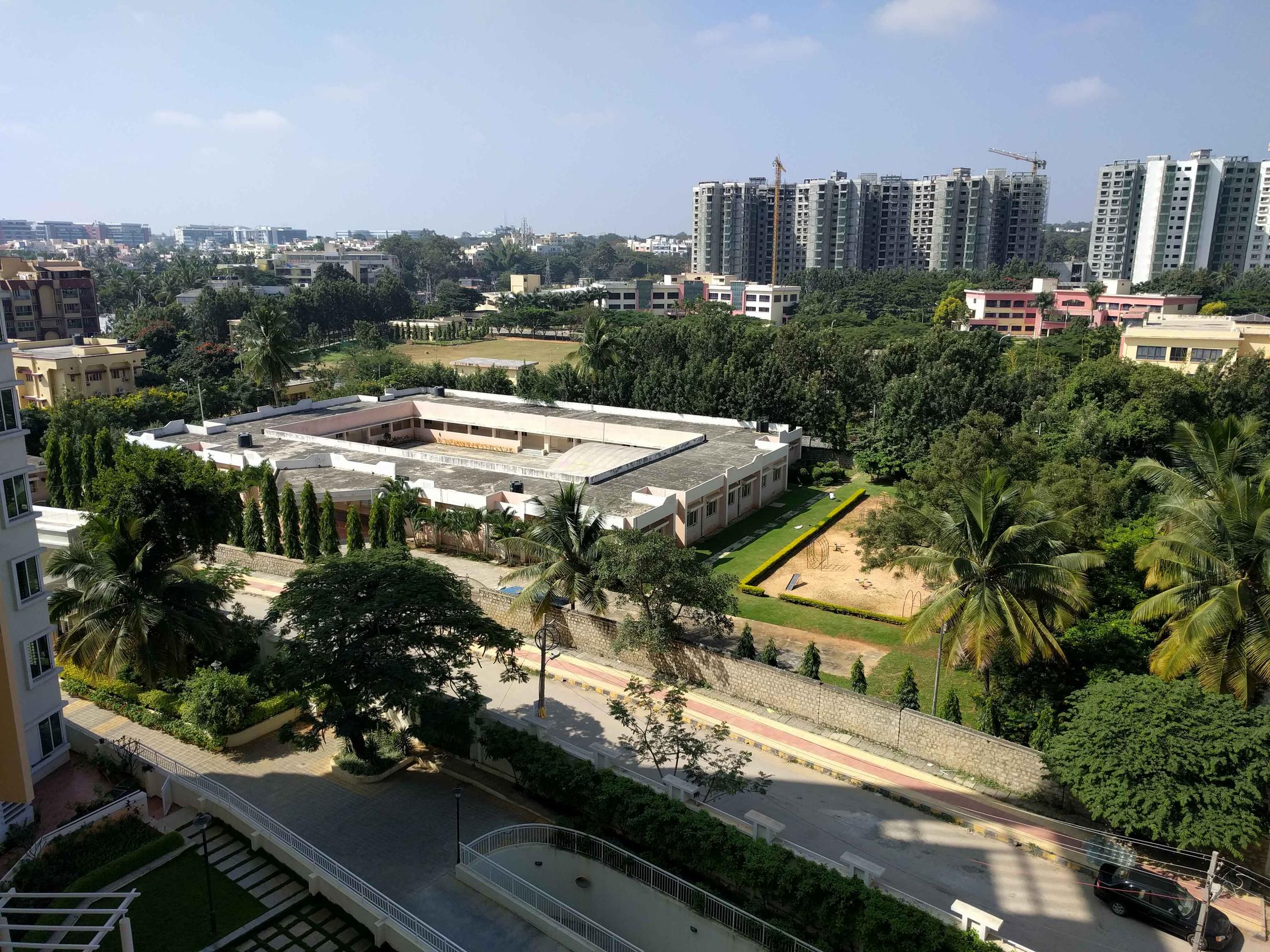 Do smartphone cameras generally expose to the right? I've found this behavior across multiple generations of Nexus phones. Or is it something specific to Android or to the Camera FV-5 app I'm using?

Is there some property in the DNG metadata that tells Lightroom what correction to apply to restore the normal exposure?

EDIT: In response to a comment saying that that's because the dynamic range of the scene is very high, I tried another scene, with far less dynamic range, and once again, the DNG is overexposed: 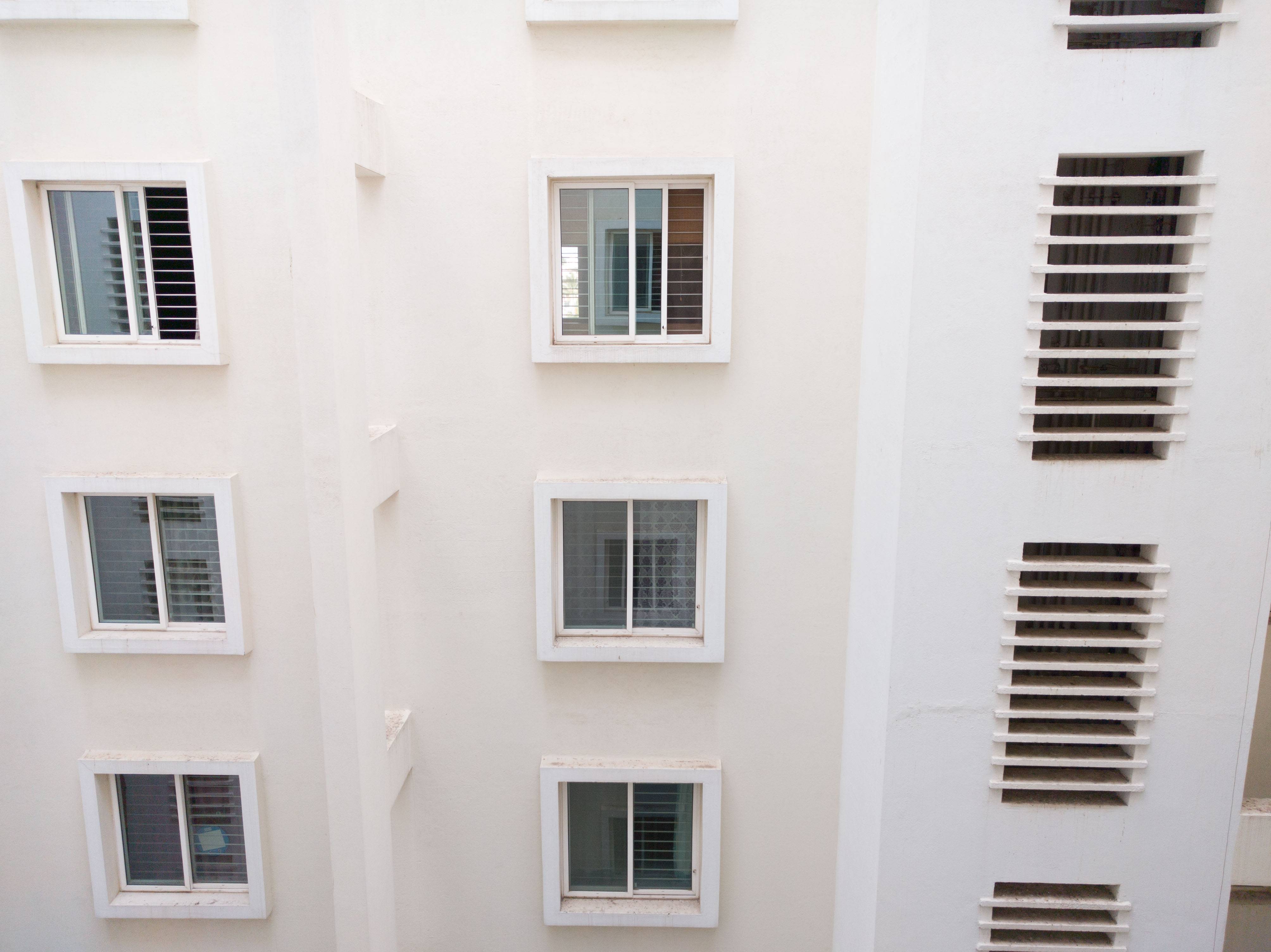 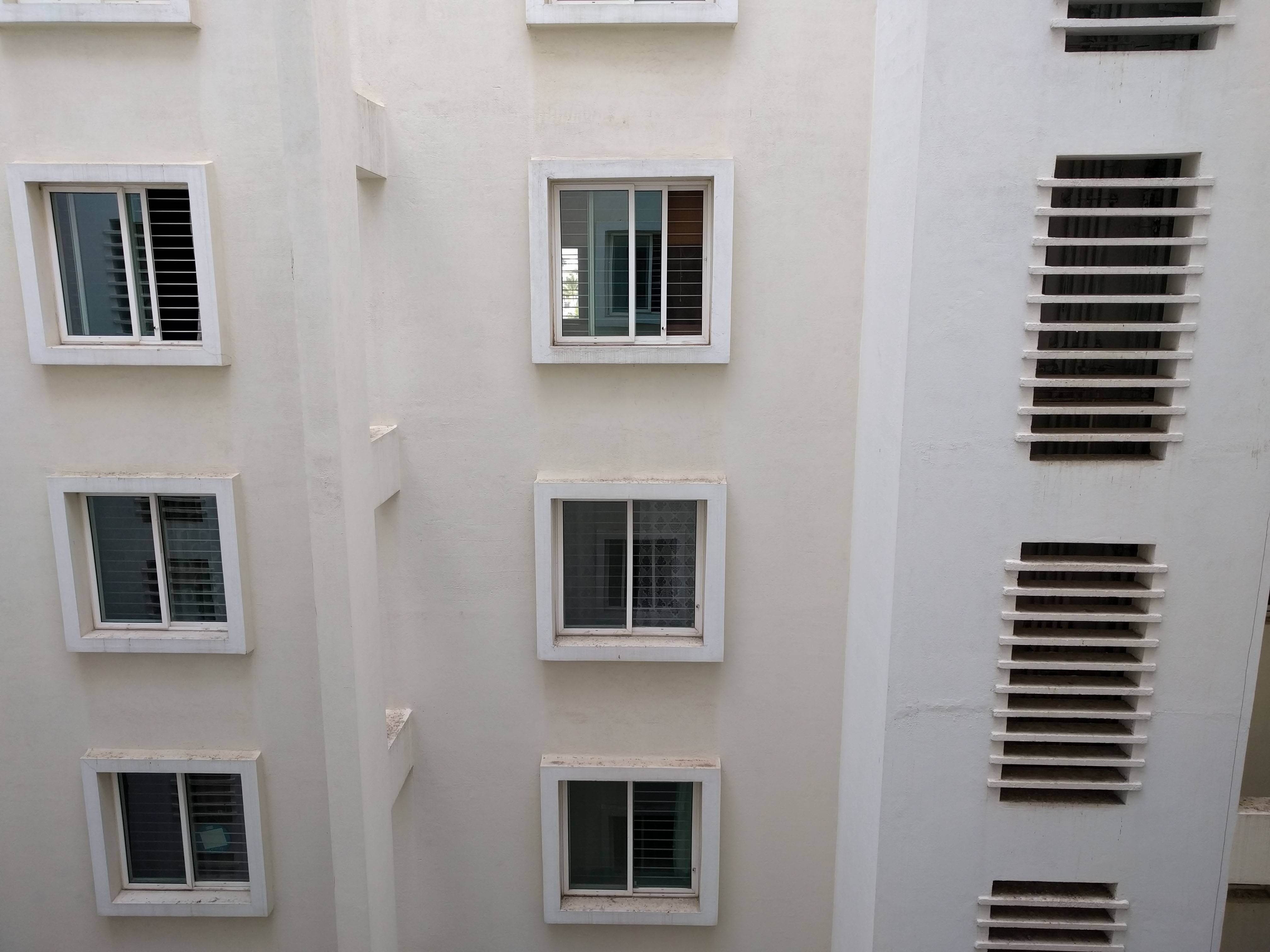 Do smartphone cameras generally expose to the right?

That's not something you can generalize because there are lots of smartphones out there with lots of different sensors in them that behave differently. Yours in particular appears to do that, probably because the manufacturer determined that doing so gets the best performance out of the sensor.

In either case, why isn't Lightroom able to figure out the correct exposure when I click the Auto tone?

Correction of a raw image is almost never a simple matter of adjusting the exposure by some constant k and having everything come out right. Camera sensors are nonlinear beasts, and the manufacturer of your handset will have done extensive testing to figure out what kind of transformation to apply to the raw sensor data to make it accurately reflect the light that actually fell on it. The result of this testing is called a base curve.

Lightroom and applications that process raw images ship with base curves for the cameras they support, identify which one to apply based on the make and model information in the raw file and apply it early in the pipeline. Your Nexus 5x is probably not one it knows about, and Auto Tone's reaction to that might be to apply a one-size-fits-all base curve or none at all.

Manufacturers don't usually hand their base curves to anyone who asks. It's possible to use a raw and JPEG taken of a specially-constructed scene to approximate the curve used by the camera when it creates a JPEG. (Here's an explanation of how the developers of Darktable create their base curves.) Adobe is either going through a similar process or may pay camera manufacturers for the information.

The way you'd fix this for yourself is to go through a similar process to determine the base curve and then develop a Tone Curve (Adobe's terminology) preset that mimics the results.

I think you're under a misconception here. There's no evidence that the Android phone is doing anything but picking a middle exposure. The scene has a lot of dynamic range — it's a big difference between the shadows and the sky, but the camera is doing a great job keeping both (as you say, it looks like it activated the auto-HDR in camera).

Lightroom is just, for whatever reason, choosing to really pull up those shadows when you hit "auto". And, you can see that it is actually looking detail in the sky when doing so. The misconception is that Lightroom matches the camera's settings with "auto tone". This is very much not true. It's basically seeing all the largely-darker landscape and saying "let me fix that for you!" — even though it's probably better in a lower key. Lightroom is great software, but that particular feature tends to be unreliable and often extreme. (You don't have to take my word for it — see Is Lightroom Auto Tone very dodgy?).

This is based on my experience with Nexus 6 though.

I take pictures in DNG+JPG. When importing image into Lightroom, the highlight always blows out and the image looks overall overexposing. It's actually leaving around 2EVs of highlight and you can pull it back using the tone controls while paying attention to the highlight clipping.

Phone's metering system does try to eliminate large complete blown-outs (full-well) which will cause a lot of issues. But it's not completely ETTR. It will also ignore clippings when you are doing point metering. HDR+ does do ETTR in some circumstances. But it's not consistent. From my observation, it lowers the exposure when there are large areas clipping out. It may not be a matter of metering, but selecting an lower exposure as the base for processing.

Not the answer you're looking for? Browse other questions tagged raw smartphone dng android ettr or ask your own question.

26
What is ETTR (Expose To The Right)?
3
Is Lightroom Auto Tone very dodgy?