The picture below has noise it was a cloudy day, but light was good. And ISO was set to 200. I couldn't find a good reason in my reflection process to know why noise has emerged and what to do in order to take a less-noisy shot in the future.

As you can seen in the picture below there is snow on the right, but the blurred part and even flower itself has noise. Why is this? What should I do to take a quality image the next time.

NB: My Other pictures on the same day has no noise in other places. I have a Nikon d5300 camera. The shot has been taken in 140mm

EDIT:
This is the image info: 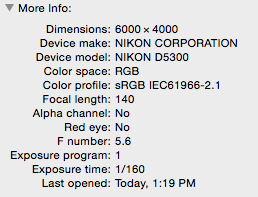 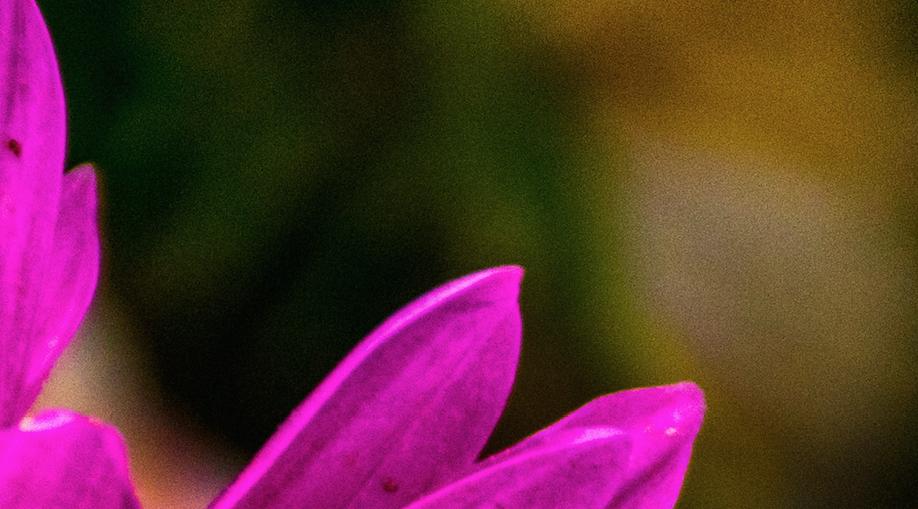 Firstly all images have noise. The reason it is more evident at higher ISO is simply that all high ISO does is multiply the signal level, which includes noise. Because processing to a visual form requires a no-linear transform, the darker part amplified become more apparent than they would be unamplified.

It's like you're receiving a radio signal. It will always have noise. If you amplify a weak signal the noise is also amplified.

Also be aware that even in perfect conditions the air is not clean and without distortions and dust. So, for example, the mythical "clear blue sky" is not.

First off, I don't see the photos as particularly "noisy" to me. Instead they appear over-saturated and over-sharpened. Here are some things to check:

There are a few aspects to your image that highlight the noise, but two things stand out as most important:

1) The color on that picture is very saturated. Whether you're making the adjustment in photo editing software, or you have the camera set to make images very vivid, it is likely to bring out noise a bit more than a neutral image.

2) In your zoomed in example, you are displaying the image at an extremely high magnification, likely equivalent to making a photo print that is on the order of 4+ feet wide! Looking at images from a camera at 100% will show you all the detail the camera/lens/you combination can muster, but in the real world, stuff at 100% really doesn't matter very much.

3) One of the things that brings out noise in an image is actually white balance adjustment, particularly under light that is less than purely white. This could consist of a light bulb, sunset, or anything of the sort. For example, if the light is very blue (As shade is, outside), the camera will make the oranges/reds brighter in order to give the image a more neutral white balance. This will also bring out some noise in those color regions. This is why shady, out of focus areas can appear somewhat noisy at very high magnification.

4) Lastly, you should be happy that your camera is giving you the image, and not smearing all the details to cover up a little bit of noise that nobody actually cares about.

Not the answer you're looking for? Browse other questions tagged macro noise nikon-d5300 or ask your own question.

7
How much does in-camera image processing affect noise on Canon DSLRs?
21
How do I reduce noise, given that I have complete control over everything else?
2
Why am I getting noise with D3200 even at ISO 200?
0
Does the body of Nikon D750 make clicking sound/noise when moving it up and down?
3
Red noise in lower edge and corners
2
How to get rid of brighter dark areas of the object while taking photo or by editing it later?
3
Why do I get noisy results when converting from raw to jpeg?
0
How to avoid noise in Aperture Priority mode arising due to auto-ISO?
4
Will a Nikon D810 give me more fine detail than a D610 for macro enlarged shots?
6
How do I prevent intensive red noise on a deep-sky photo?