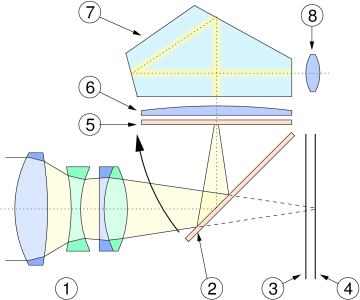 2
How can I clean the sensor on a Panasonic LX5 compact camera?
7
How do I clean the external forward-facing glass on my lens?
3
How to clean the focusing screen?
6
How to get sand out of the sensor?
2
Lens cleaner got into my camera lens
4
Why my DSLR is not as sharp as my smart phone?
2
How can I clean marks from the back glass of my lens?
2
Can the antialiasing filter be removed to get sharper images?
5
Dust on Sensor After Many Cleanings DSLR