How can I avoid circular banding artifacts in clear skies when de-noising?

I photograph in RAW, and convert using Darktable. Camera happens to be Nikon D40, 55-200mm lens. For a small number of photos, especially of clear blue skies, I cannot reduce noise without introducing artefacts. This remains true when I change de-noising method, although I cannot claim to have tried everything. Is there a solution to this? Example to illustrate my question follows:

Any thoughts on this appreciated. :-)

I actually wouldn't describe what you're seeing as a halo artifact. It seems to me to be posterization — there just aren't enough tones to smoothly represent the gradient of the sky. It just happens to be in a circular pattern because in this image the center is brighter and then diminishes evenly in all directions. In a different image, this same effect might appear as horizontal or arcing bands.

If you look closely, the banding is actually present in the first image as well, but the noise provides a sort of dithering which masks it.

You could probably reduce this by using an all 16-bit workflow (RAW to TIFF instead of JPEG) but if you end display will be normal computer monitors, that's not much help.

So, general solutions are:

In this particular case, you have another option, since the sky is featureless: get rid of the vignetting, and just replace it with a flat blue color taken from that right around the airplane: 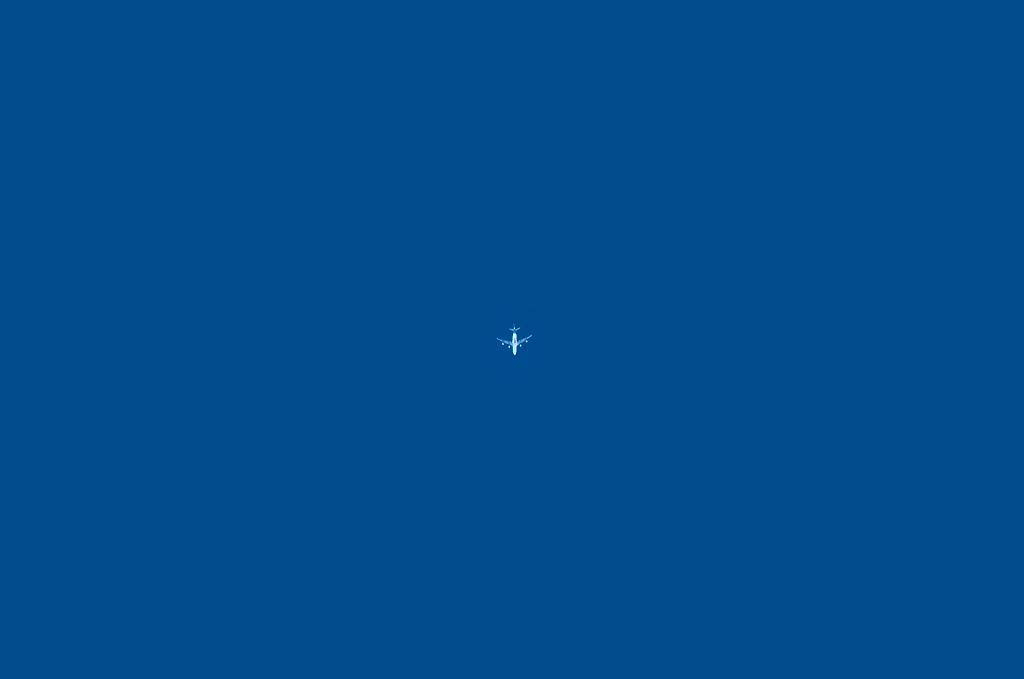 You could then add back slight vignetting artificially, taking care to avoid any banding.

* This applies to exposure when capturing the image. The human response to light is non-linear; twice the light only appears a small amount brighter — but is a significant increase in the data recorded. This gives you more room to "stretch" those values over a broader final range. Many newer and higher-end cameras have 14-bit RAW conversion, which makes this less of an issue, but the D40 has only 12-bit conversion, so it can matter in difficult situations.

I think what you're seeing is called banding or posterization. This is where smooth, continuous tones are rendered in a stepwise manner because the bit depth (the number of bits used to represent each pixel) is limited and the jump between pixel values is large enough to be visible. Because the image is still in Darktable and hence is 16 bit (which is enough to eliminate banding), I'm guessing that you're seeing the artifacts because of 8 bit display limitations.

I said "I think" because the image where you see the banding is only lightly denoised, and the remaining noise should be enough to avoid banding. (The cure for banding is actually to add noise to the image.)

The effective trick for this is to double the resolution of the photo, add a very small amount of stochastic hue-constrained noise, bring the resolution back to original, and THEN de-noise.

There is already significant banding in the original, by the way...which I find way more annoying than any noise, which seems pretty minimal.

Edit: These two photos also present differently on different devices. On my MacBook Pro, the banding is much more obvious than the noise, and it's the other way around on my retinal display tablet.

I have made a circular 8 bit gradient with sampled edge colour and center colour. This illustrates that it clearly is not the 8bit quantisation problem.

I have also took a stare at the source, non-denoised image and I found posterisation there too! 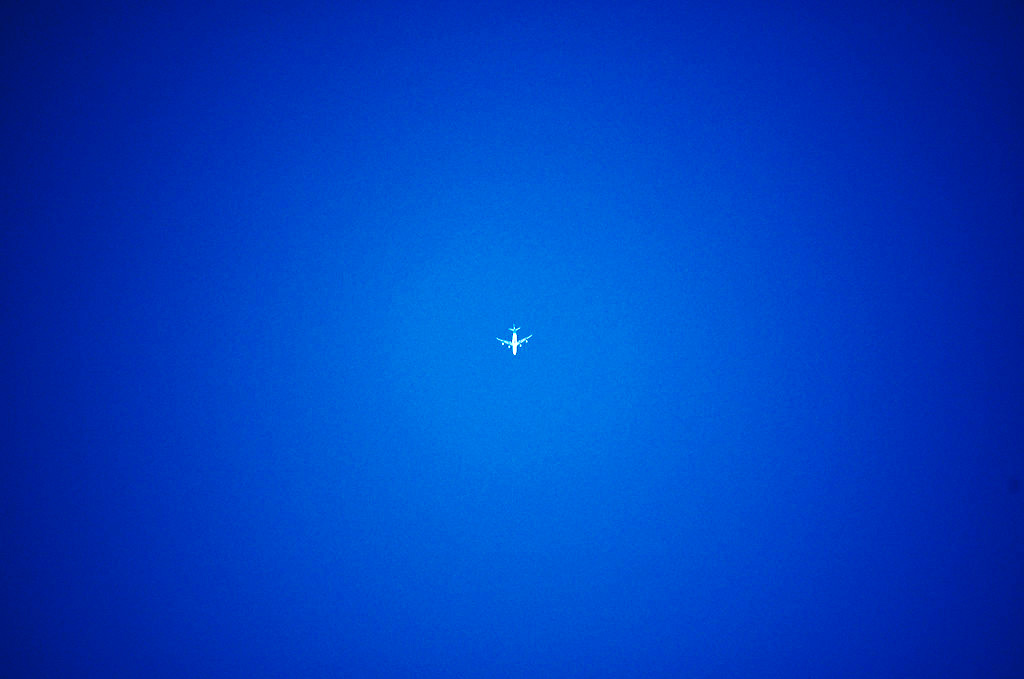 This posterisation is already there in first image, denoising only reveals it.

There cannot be any posterisation in most RAW files bacause sensor noise is dithering the image and hiding quantisation effectively.

So, I see only two possible reasons for that:

In first case, you have no way of fixing it easily while preserving the look except smoothing gradient manually.

In second case you should make all processing settings neutral and see if it changes anything and then introduce settings one by one while checking if the banding appears.

Not the answer you're looking for? Browse other questions tagged post-processing artifacts darktable sky banding or ask your own question.

0
Arc-Shaped Stripes (Noise?) In Blue Water, Is This Normal?
5
Are burned out highlights bad?

3
Why is my Pentax K-x producing artifacts and color banding?
6
Why does darkening skies in Photoshop cause banding, and how can I avoid it?
2
How can I avoid lens flare when shooting into the sun with a compact camera?
1
How can I improve grey overcast skies?
1
How can I remove banding noise from this image?
3
How can I mitigate edge halo when darkening skies in post-processing?
1
How can I prevent banding in images I'm posting on the Internet?
3
Is this posterization? How to avoid it when stretching histogram?
5
Will there be (stronger) colour banding on 8bit wide gamut display when working in sRGB?