What is wrong with my camera?

before I got my light leak in my XA2 fixed, this is the result of flash at night: 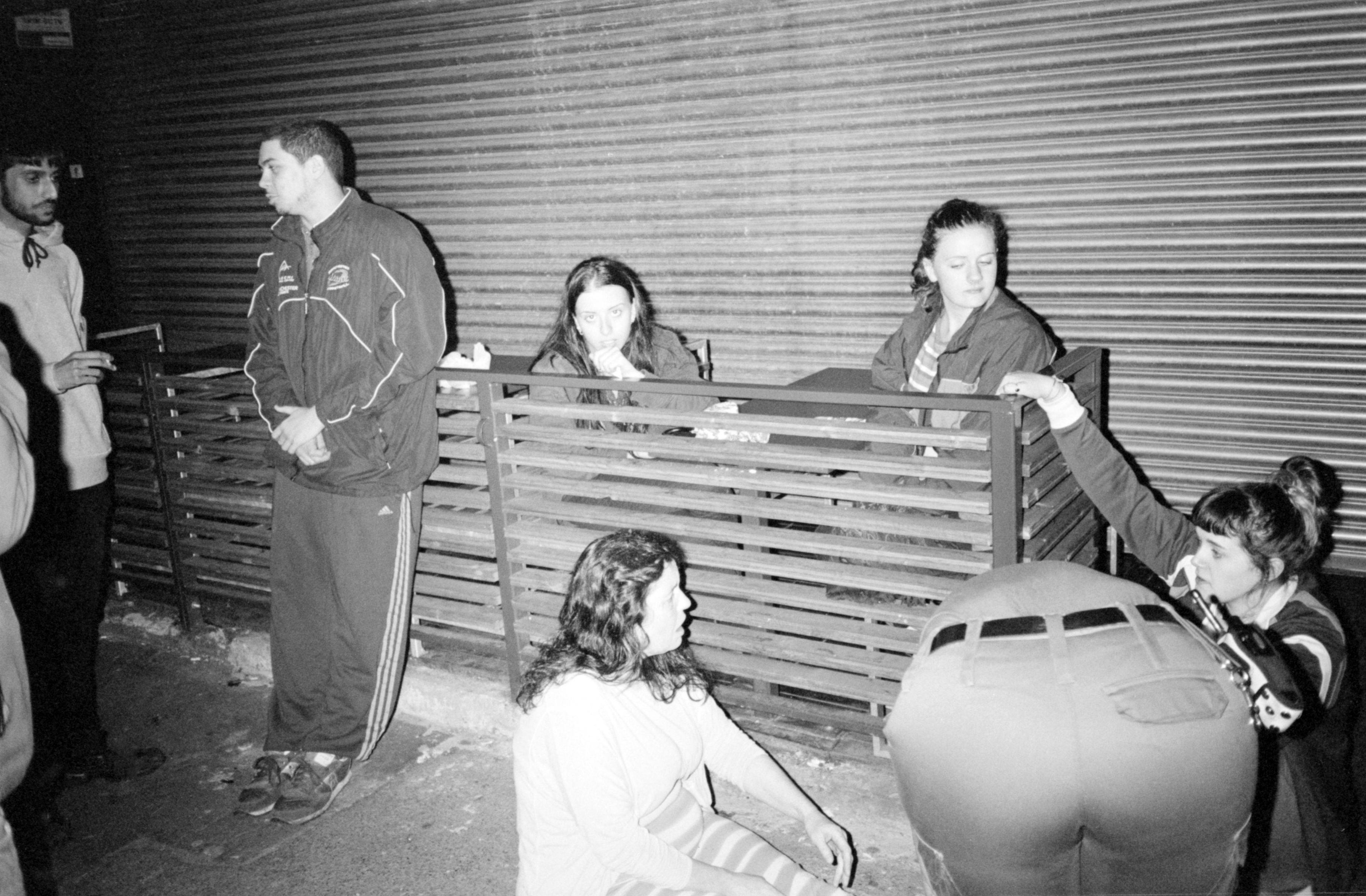 then fixed in photoshop 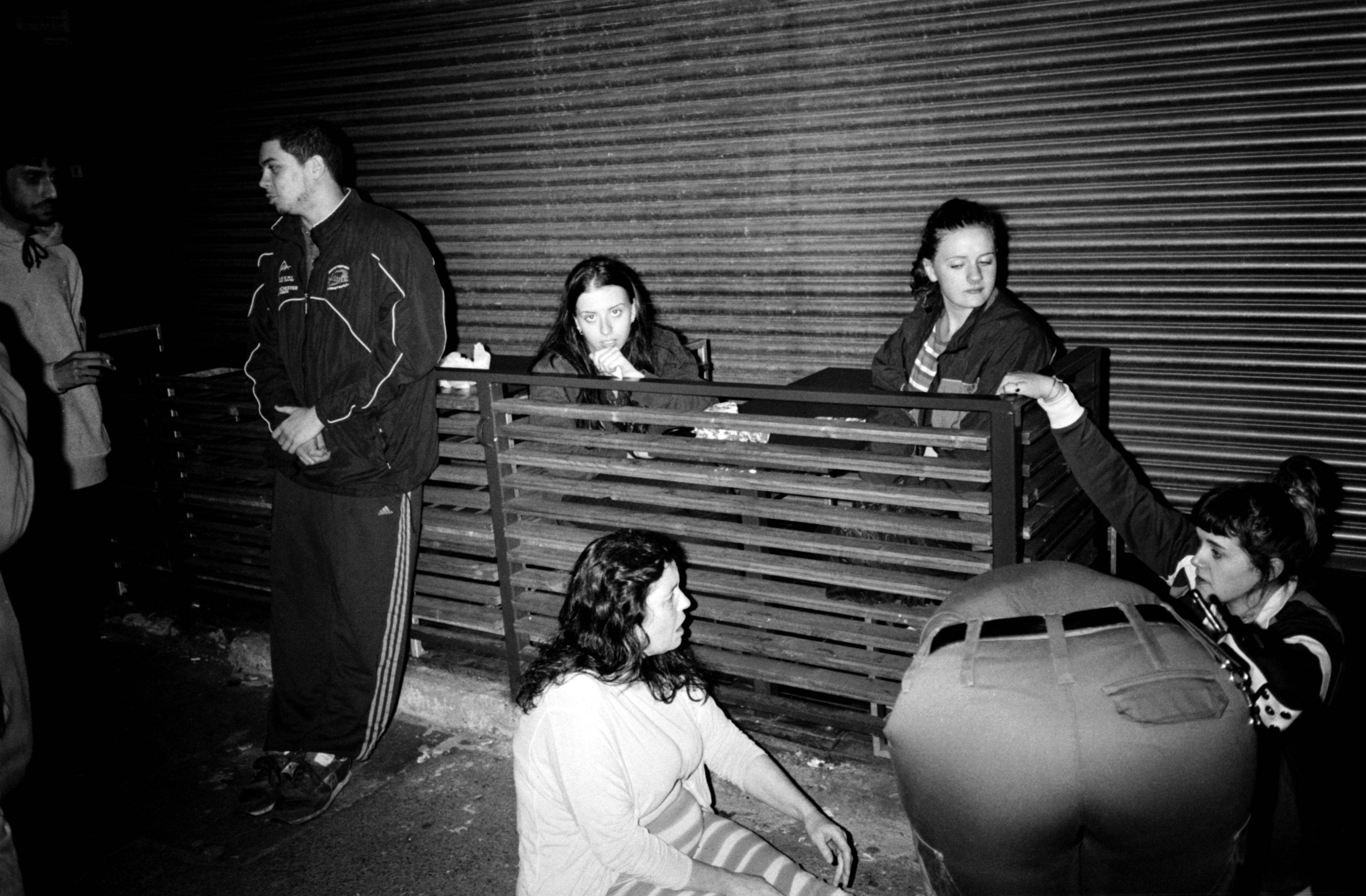 This was self developed, pushed to 800.

After I got my light leak fixed, I shot some 400 speed film at 800, at night, with flash. This was developed at a shop.

Here is the result: 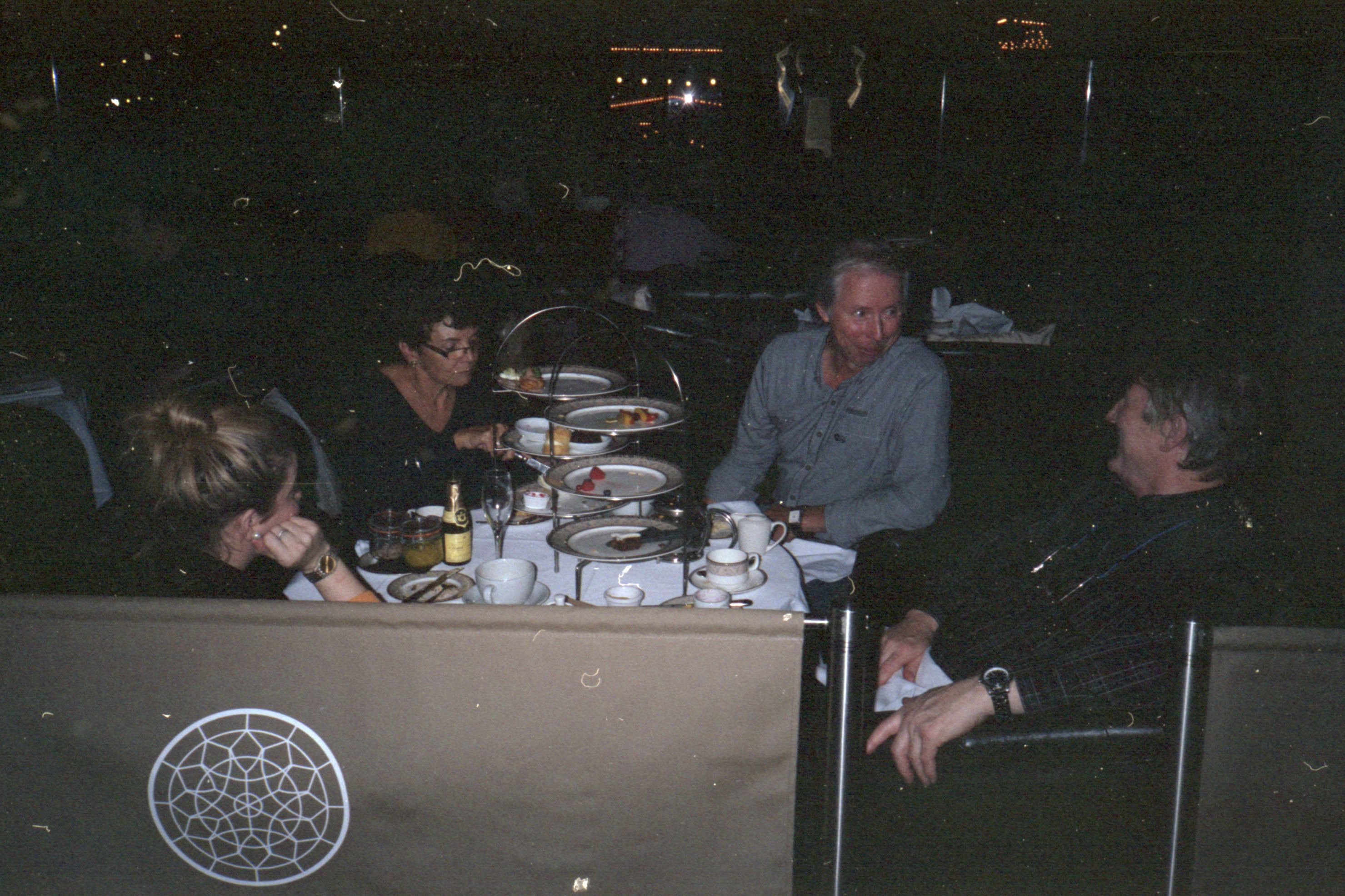 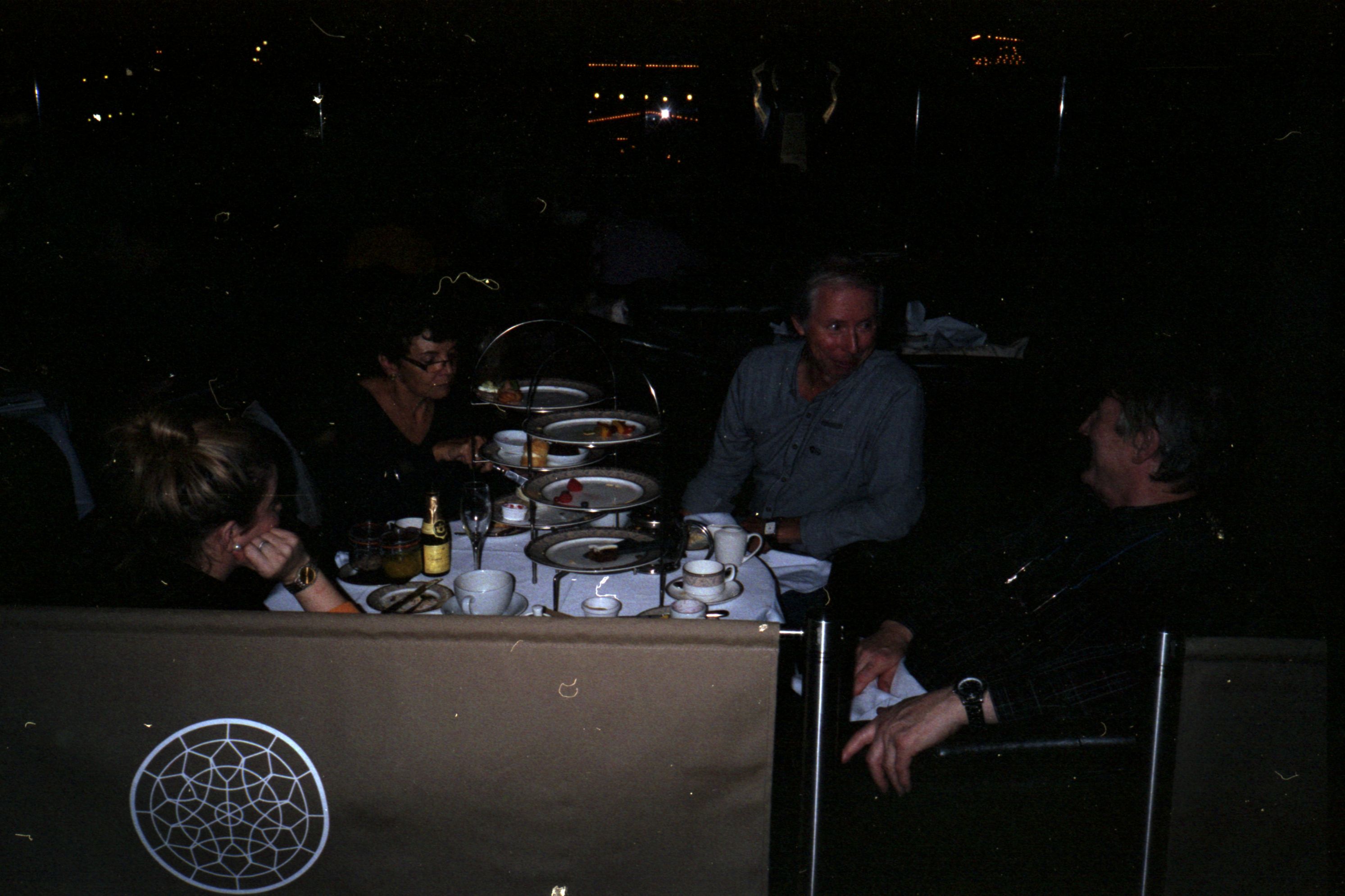 As you can see the flash is a lot less powerful in the 2nd one. Anyone know why this could be?

Could it be the camera after the lightleak fix? It's the same flash.

Could it be something else?

If by this you mean that you loaded your camera with ISO 400 film but set the light meter to ISO 800, then you are already underexposing by one full stop.

The lighter image is much noisier, possibly from trying to compensate for the underexposure:

I will admit I'm not really familiar with film development procedures, but any time you take an underexposed shot and then push the exposure later, you are making even the slightest noise far more visible.

I agree with what Olin Lathrop wrote in a comment to the question: I can't see any evidence of equipment issues in the pictures you have posted. They look pretty much like I'd expect pushed underexposed negatives to look.

If the pictures you posted don't in your opinion illustrate the problem, then you should take care to find some that do and edit your question to make the before/after distinction more clear.

If I understand it correct, you exposed for ISO 800 but developed for ISO 400? Then the film is not pushed, but just underexposed.
But this new image was devloped at a shop, so they should have gotten it right, however we will never know about that. Try again yourself. How do you meter your light and flash? Maybe the flash output is just too low. I also don't understand what your 'fixed' means. But if you, starting at the original scan, correct the exposure +1 stop everything should be fine (assuming the shop developed for ISO 400). Except from the problems which were already pointed out, mainly the huge fallof due to the flash vs. lens angle.

Not the answer you're looking for? Browse other questions tagged flash film developing or ask your own question.

15
Pushing film while stand developing?
4
What caused excessively high grain in Delta ISO 400 film developed by a shop?
3
How far can you push process an accidentally under-exposed film?
3
Difference between pushing b/w film and colour C41 film?
3
Why did my 35mm film turn out white?
4
What are theses defects on this shot - Ilford HP5 pushed two stops on a Kiev 88 with a light leaking film back
3
What process should I use for developing old (Ferrania?) CR50?
1
Color negatives came out blank
1
Film scans came back very blue