This is for a studio set up so I just want to know what I need with two speedlights, so I don't spend money on the wrong product.

If you get 2 YN560 III flash units then you only need 1 YN560-TX Manual Flash Controller to trigger them and have power control over the flash units.

"Flash Havoc" is an excellent source for up to date information on the various types of off camera flash equipment available. Gear Guides 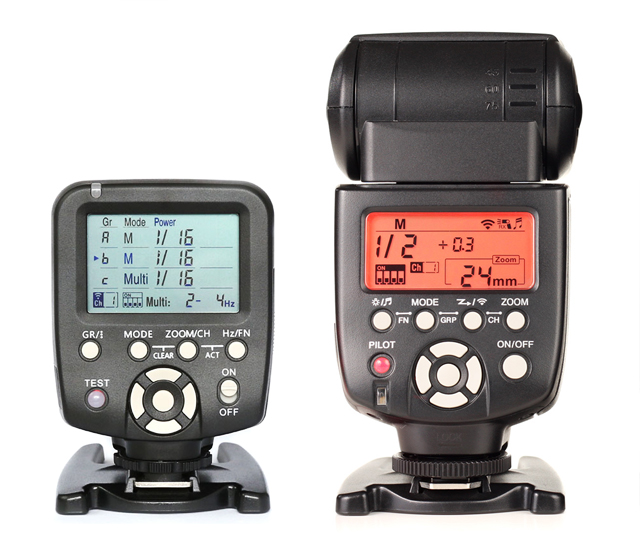 The YN-560II flash is manual only and has no radio triggers built in, so you must add a radio receiver to each light, and a transmitter to trip the lights. RF-603II units are transceivers and can be both transmitters or receivers. The dedicated YN-560-TX transmitter makes more sense if you are using YN-560III or YN-560IV flashes which have a radio receiver and remote power control built in; or RF-605 triggers that allow for group control.

If they are all the yongnuo brand, do I even need the 560 Speedlites to have the 603 attached or just one that sits on the camera?

If you're using the RF-603 triggers, you can use them with any ISO-compatible hotshoe flashes (i.e., any hotshoe flash that fires from the center pin). They don't need to be Yongnuo flashes, but Yongnuo flashes are among the cheapest out there, which is probably why you picked them in the first place.

This is for a studio set up so I just need to know what I need with two SpeedLights so I don't spend money on the wrong product.

Actually, you first should probably figure out if you can do what you need to do with only speedlights, or if you might need a bare bulb flash, or a studio strobe instead. Speedlights are the small, light, convenient choice, but are underpowered compared to other types of flashes. And even if you know you want a speedlight, you also need to evaluate whether you want that flash to do double duty as an on-camera run'n'gun flash for event/social shooting. If so, then a cheap manual-only flash may not be your best choice, and an eTTL capable flash, such as a YN-568EX or used 430EXII, might be a better choice. (See: What features should one look for when selecting a flash?).

To put together a basic Strobist set up, nearly any kind of flash radio triggers will work, but even more importantly, you will need stands, umbrella adapters (to attach the speedlight to the stands), and probably some kind of modifier (umbrellas are a good low-cost starting point), and possibly a bag to put it all in. As with camera bodies and lenses, there's more to it than just buying speedlights and triggers.

19
What features should one look for when selecting a flash?

1
Why does the YN-565EX need a radio trigger with the YN-560-TX?
1
What is the difference between this wireless flash trigger and wireless flash controller?
2
Can I trigger a Yongnuo 560 III off-camera flash from Yongnuo RF-603II triggers on two different bodies?
1
How do I set up a Yongnuo RF-603 II with a Yongnuo YN-560 III flash?
0
Do the YN-600EX-RT flash and YN-E3-RT controller work with the Canon M5?
2
What kind of flash triggers do I need to fire both a Canon and Yongnou (for Canon) flash?
0
Can the YN-560 IV flash be used with a Nikon DSLR in a mode other than manual?
0
Yongnuo YN622N-TX controller not working (properly) with Yongnuo YN685N flash unit
1
The combination of transmitters to fire AND control Canon 430EX III-RT and Yongnuo YN-560 IV
1
Can I control the power and group on a single-pin flash using a manual trigger?