How do you capture wildlife at night in near pitch black darkness?

I've seen many documentaries filming in pretty much pitch black darkness using some sort of night vision camera (which I haven't been able to find / search for on google). 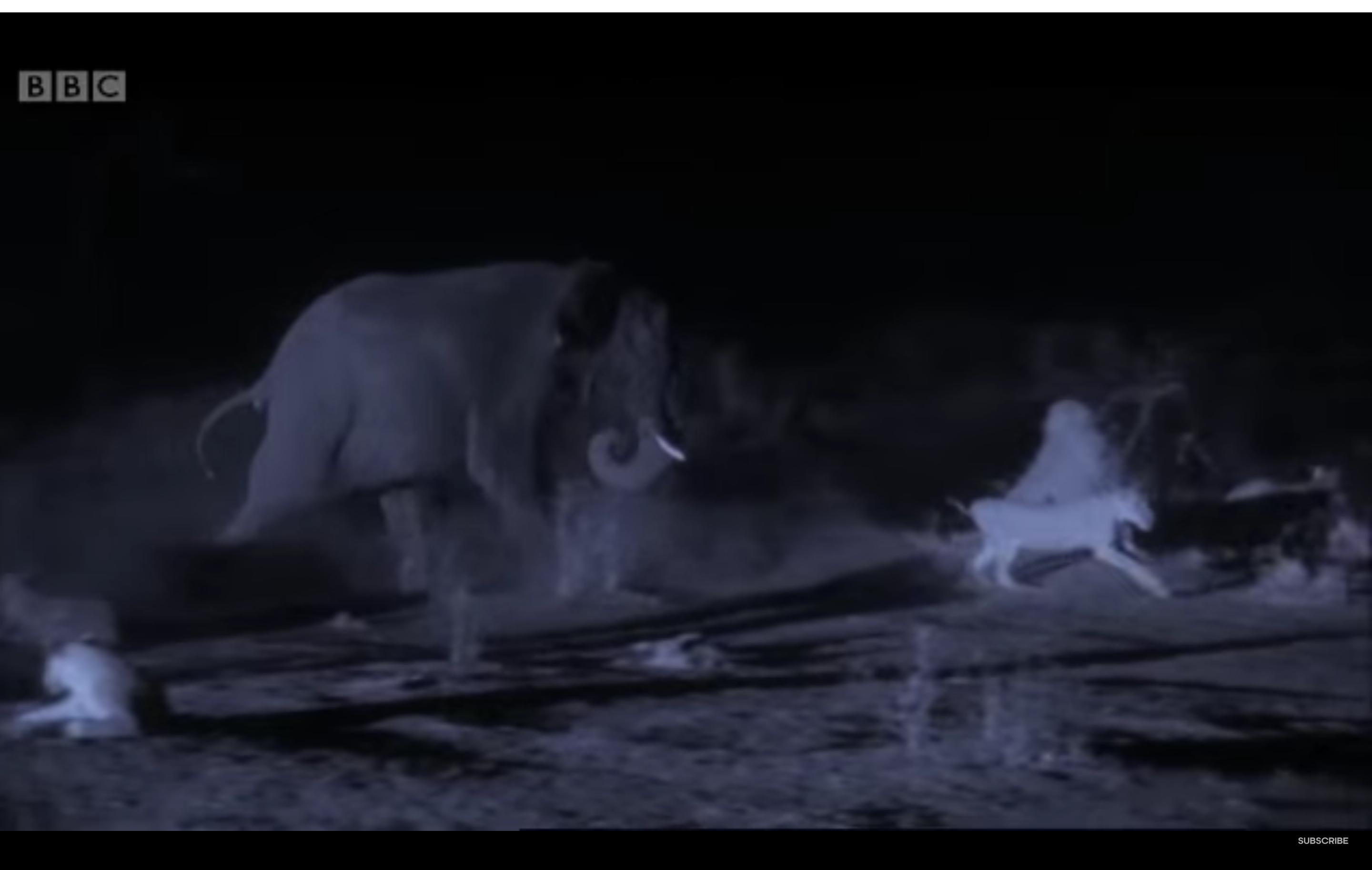 How do you do this for photography? Can this be done with the iPhone or with a Canon DSLR? Or does it require a different type of camera?

Here is another video with the same type of effect: 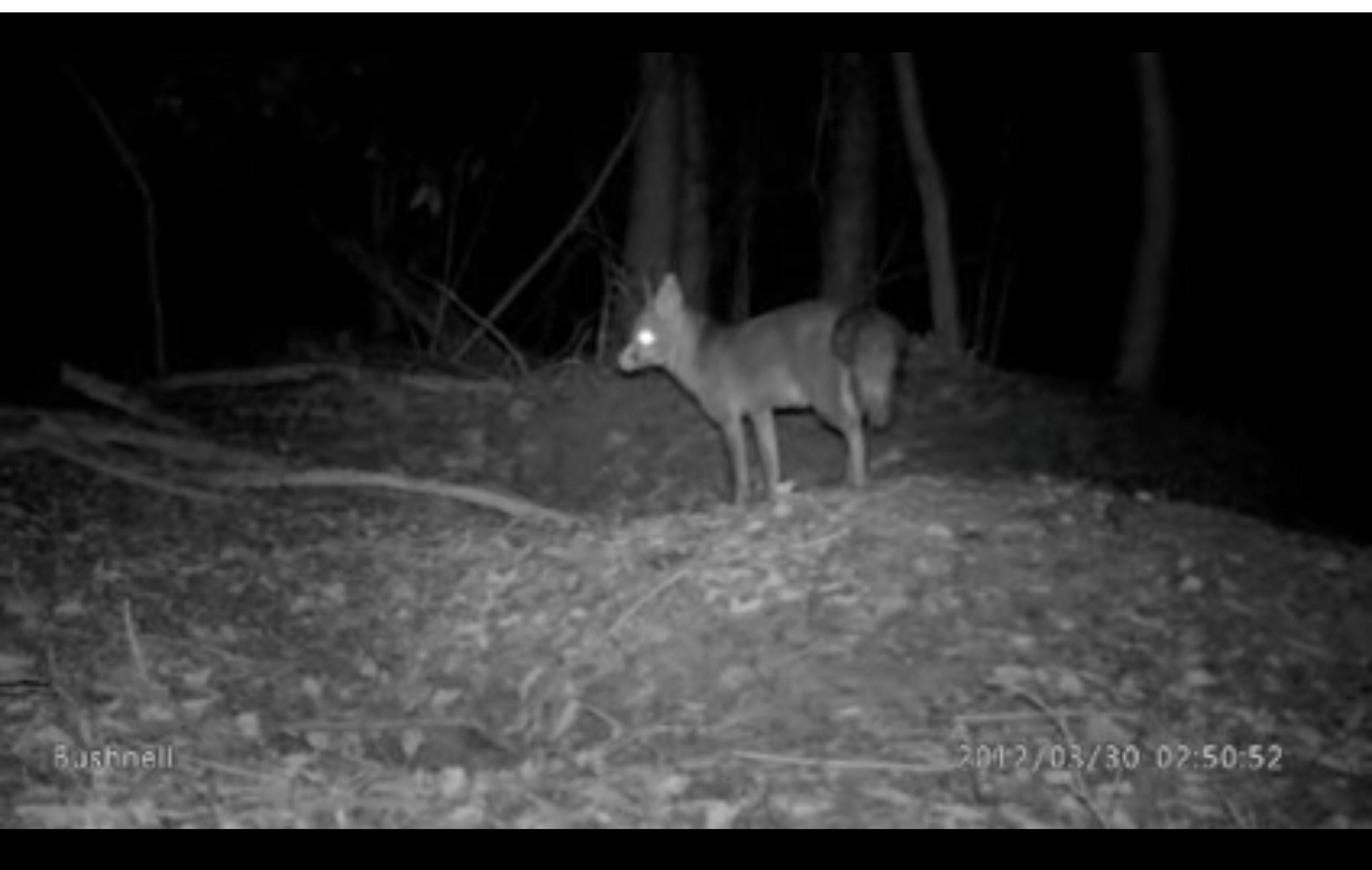 There are several different methods that can be used for this:

For photography, standard digital camera sensors are actually sensitive to near-infrared light. But this would affect regular images, so they include a filter to block infrared, and only pass visible light. For many cameras, it is possible to dismantle it to remove the filter. Or there are several companies offering a conversion service, and selling ready converted cameras. So after conversion, you could take photos in near-infrared. To actually see wildlife at night, you would need a light source, ie LEDs at the right frequency.

Or simpler and cheaper to buy a ready-made trail camera, eg from Bushnell or Ltl Acorn. But this would not have the same resolution or manual controls as an SLR.

The fox video was shot with a Bushnell Trophy Cam HD. Searching for that will get you pretty far.

Not the answer you're looking for? Browse other questions tagged night wildlife or ask your own question.

20
How do you make a shot look like it was taken at night?
6
What "start up" telephoto lenses do you recommend for Canon for wildlife photography?
8
How can I improve shots in the dark, when tripod or flash are not available?
5
Photography in Darkness
9
How to capture details of the moon?
4
How can an amateur wildlife photographer get good photos of urban foxes?
0
How can I capture the atmosphere of group around a campfire at night?
9
How to get started with Wildlife Photography?
0
What is optimum setting for capture in night from moving objects, when diaphragm is fixed?
1
Cheap lighting setup for shooting portraits in pitch darkness?