How do soft focus or defocus control rings work?

Control the degree of spherical aberration in background or foreground elements for more creative control.

How do these lenses work? The defocus control has settings measured in f-stops; is it some sort of translucent aperture?

Modern lenses often try to correct spherical aberration with aspherical lens elements or other advanced optics. A soft focus lens is a lens designed to not only keep spherical aberration, but allow the photographer to control the form of the out-of-focus blur circles created by the aperture. Defocus control is exactly what it sounds like, a way to control the way your lens "defocuses" light. This is in addition to the ability to also control the focal plane. The specific mechanics of how a soft focus/defocus ring works is unknown to me, however it could be implemented by a slightly movable diaphragm. It may also involve adjustable or movable special lens elements. (I have been unable to find any information on the subject, and the exact mechanics of it currently escape me.)

The master lens group can include a front group and a rear group. Focusing at a short distance may be conducted by moving the front lens group and the rear lens group independently of each other. 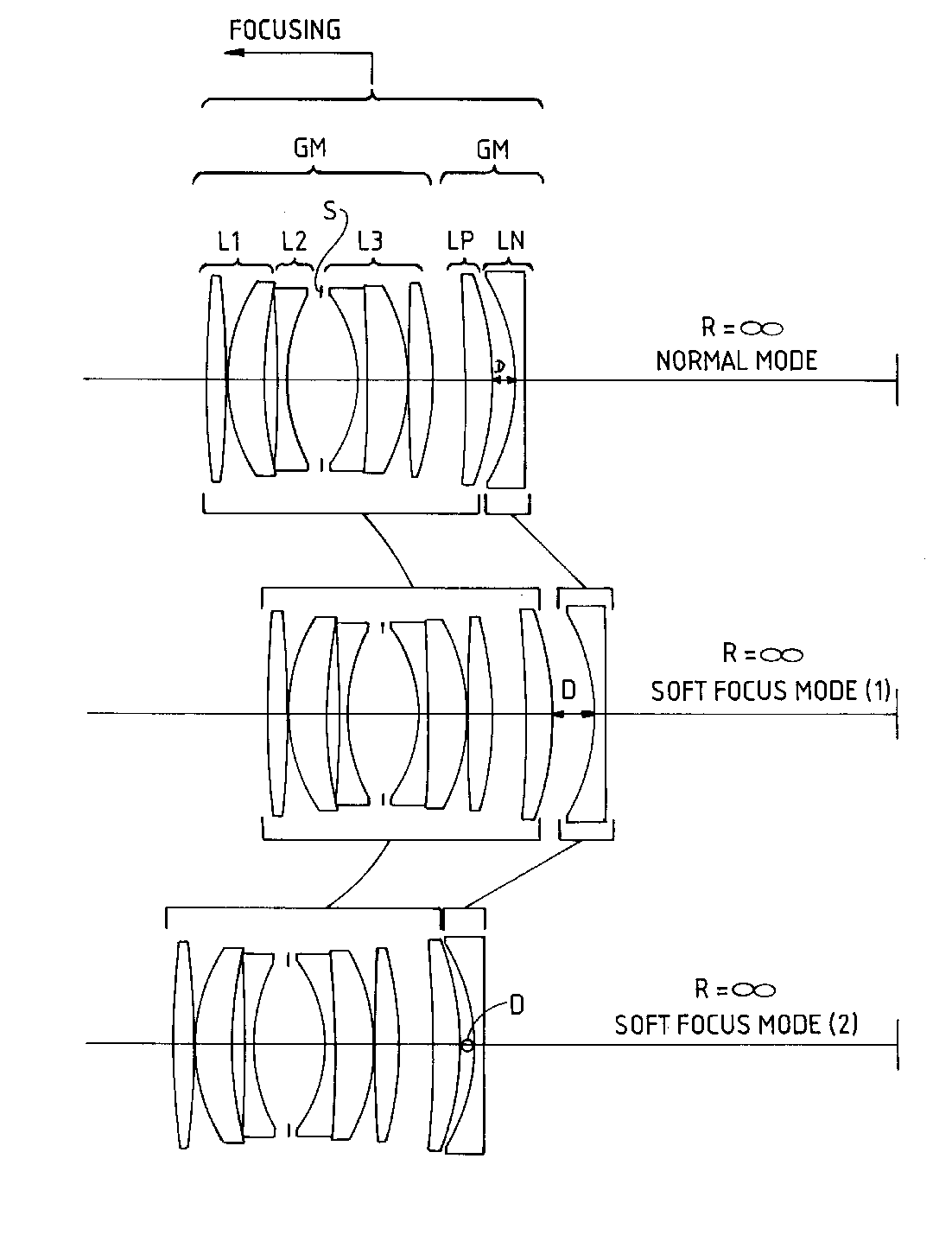 By adjusting "defocus", can control the shape of out of focus bokeh: 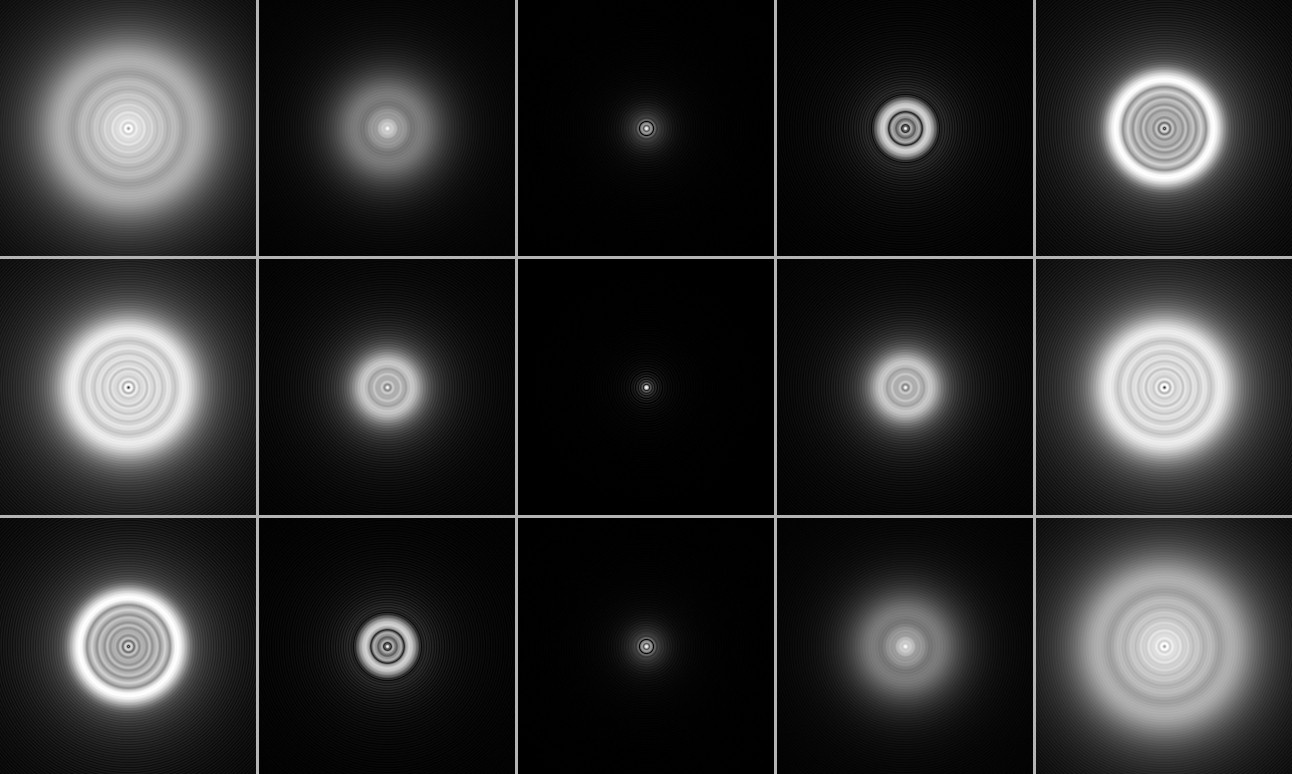 With a defocus ring, you can choose how your camera "defocuses", in addition to choosing how it focuses. You can make the bokeh in the background clear, sharp circles with bright rings, and the bokeh in the foreground smooth and soft like photonic butter. Or you can choose the inverse, whichever fits your fancy. With a thin enough focal plane, a soft focus lens can create amazing images like this: 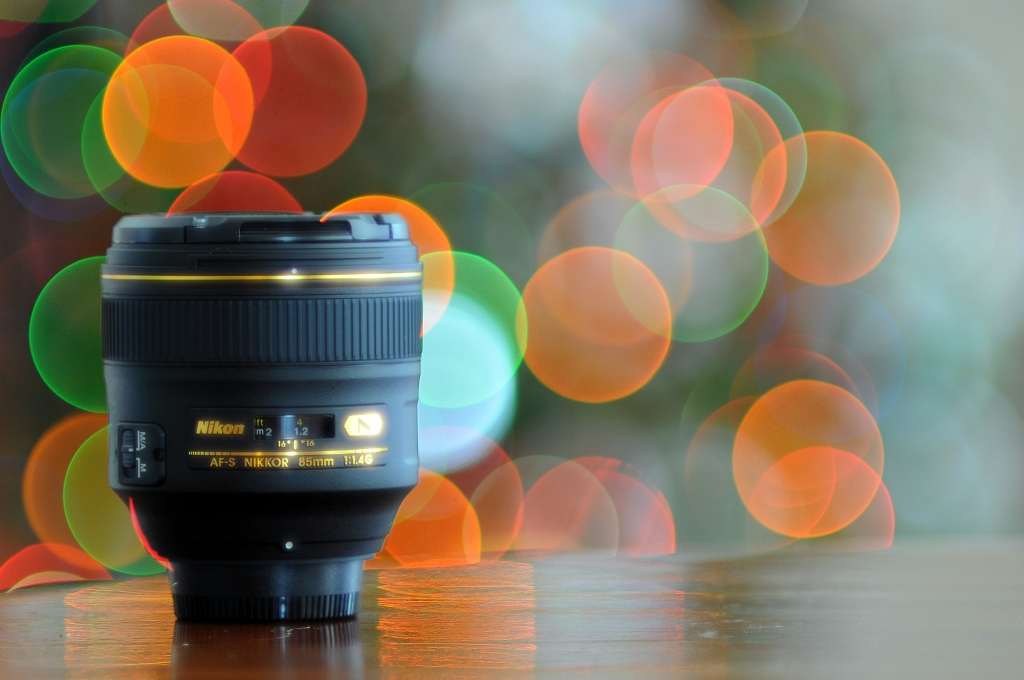 The above image was taken with the Nikkor 135mm f/2 lens with defocus control, set to REAR f/4. Note the dreamy effect of highlights right around the plane of focus, and the ringed background bokeh. Both are effects of positive spherical aberration caused by the brighter edges and darker centers of OOF blur circles. Foreground blur will be smooth and creamy without the dreamy effect. For portraits, the same effect can be used to give that dreamy glow to hair, earrings or glasses, anything that produces a bright specular highlight.

The below image was taken with the same lens, but with defocus control set to center f/2. 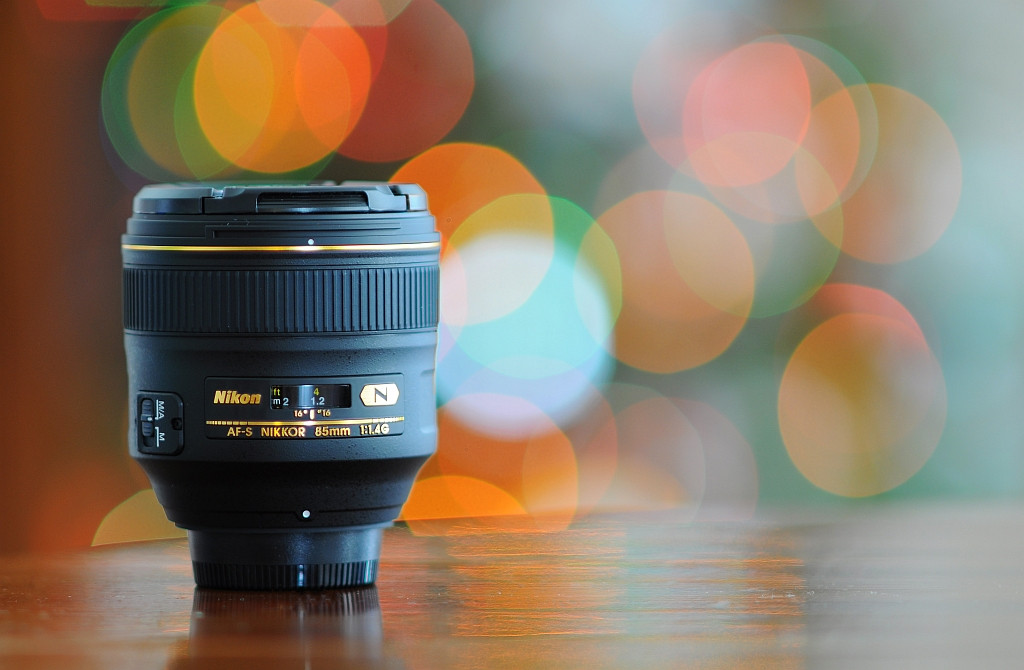 Not the answer you're looking for? Browse other questions tagged soft-focus or ask your own question.

196
What do all those cryptic number and letter codes in a lens name mean?
8
Can the soft focus effect be created by slightly throwing the image out of focus?
3
What causes this bloom with an old telephoto lens?
2
If I want soft focus, should I get the Canon 135mm soft focus lens or do it in Photoshop?

11
How can I approximate 'soft focus' digitally?
7
How can I capture a really soft-looking baby portrait?
2
If I want soft focus, should I get the Canon 135mm soft focus lens or do it in Photoshop?
8
Can the soft focus effect be created by slightly throwing the image out of focus?
1
Vertical chromatic aberration, fixable?