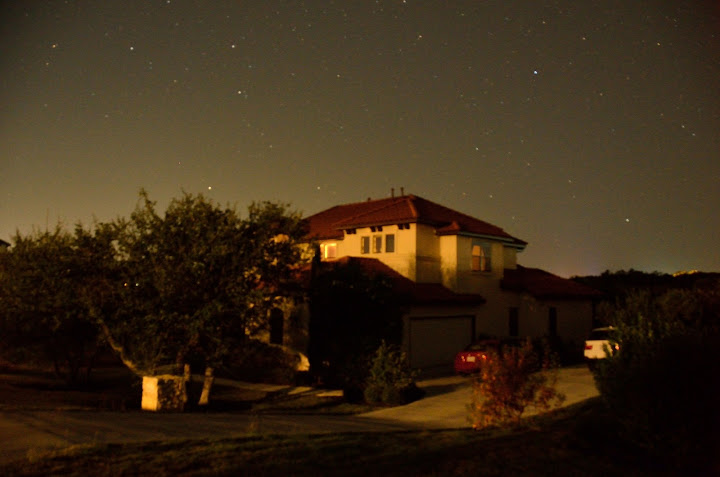 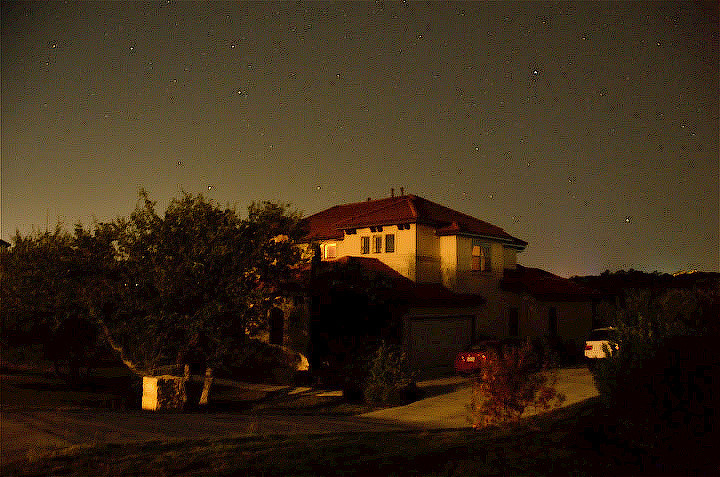 27
How to take great night shots with a subject in the foreground and a cityscape behind?
9
Why are my night photographs always blurry?
12
Why aren't my night shots sharp even when I shot at ISO 100 on a tripod?
13
How can I prevent blurred images when using a tripod?
14
Does long exposure cause hot pixels in photos?
4
Why do I have blurry star trails?
2
Unable to get crisp lights on buildings during pictures of cityscapes at night
2
Is my Tamron lens VC (image stabilisation) working properly for long exposure photos taken with a tripod?
0
Why are my photo's not so sharp even when using a tripod?