How is this faded out look achieved? [duplicate]

Ask Question
Asked 5 years, 7 months ago
Active 1 year, 3 months ago
Viewed 115 times
-1
This question already has answers here:
How can this brightly colored yet gentle pastel-color effect be achieved? (3 answers)
Closed 5 years ago.

I'll do my best to describe it; a kind of faded out look, the focus seems right but still the image looks like it was shot in light fog. Is there a name for "that look" and how is it usually achieved?

Page with more examples (have no connections to neither the author nor anything, just like the page and would like to try to accomplish that effect myself).

"Usually achived" depends on the aplication used to achive it.

There are tons of aplications to do that. Some free, some payed. Some plugins, some for noobs some for pro.

But the basic idea is.

1) Contrast a lot the image to reduce the dinamic range.

2) Reduce the contrast again, specially on the dark part.

You also can play with saturation (either decrese it or aument it) and with some tint.

If you want some one click solutions look for "vintage" filters.

Note. The modification of the contrast can be done in at least 4 ways. Playing with the curves, with the levels, with a special "contrast" control and with the light and shadows controls. 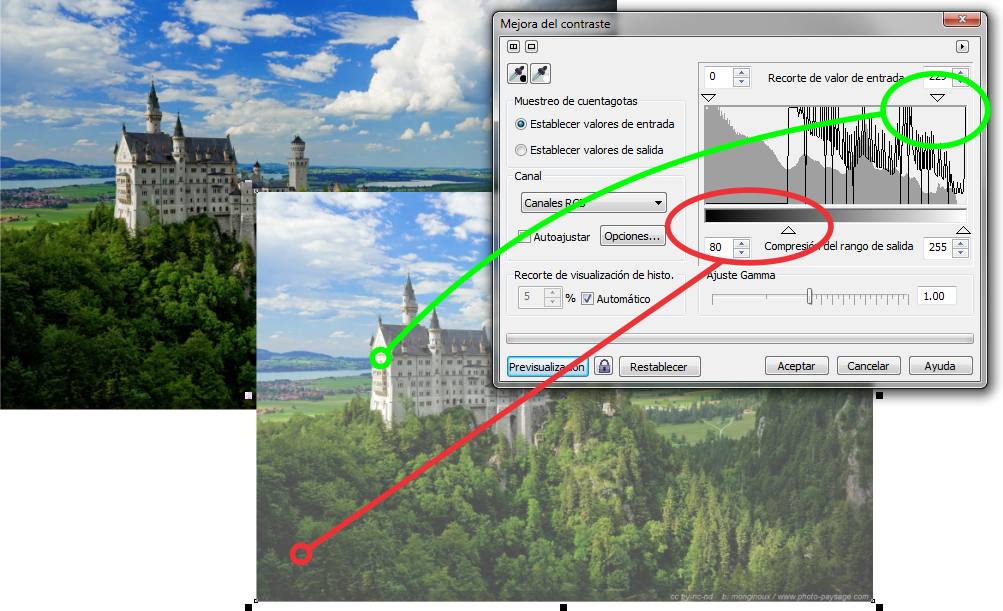 4
How can this brightly colored yet gentle pastel-color effect be achieved?

4
How do you create a washed out effect with deep blacks?
3
How to achieve a “moody” effect in urban landscapes?
6
How was this high-gloss achieved when taking photos of skyscrapers?
2
What technique was used to achieve this partial vertical motion blur? Software or camera movement?
7
Why the trend of faded vintage photography?
0
How is this “soft” effect achieved?
0
Recreate existing software filter from example
3
Is there a name for the style of putting a strong color gradient over a photograph?
1
How to achieve this light faded, desaturated look?