Why do my images look different on my camera than when imported to my laptop?

I have been taking some photos with my new camera, and have found that once I import them to my laptop, the colors look washed out, and not as nice and vivid as on the camera LCD display.

It's a Sony HX60, and I am importing them into an HP dm4, running Fedora.

I've read about color profiles, and made sure that the calibration on my monitor was set.

The thing is that the issue arises with just importing them from the camera iteself (using Shotwell) and diplaying them with the standard Image Viewer, it's not even an issue with Gimp or an image editor with a color profile not set.

I am wondering if my camera is using some of color profile that is being lost when imported, or is it that the display on my camera is much better than the one my laptop?

I can then open the image in Gimp, and then use some enhancements to make the image look better, but I just want them to look the same as on my camera.

Here is an example image I took: 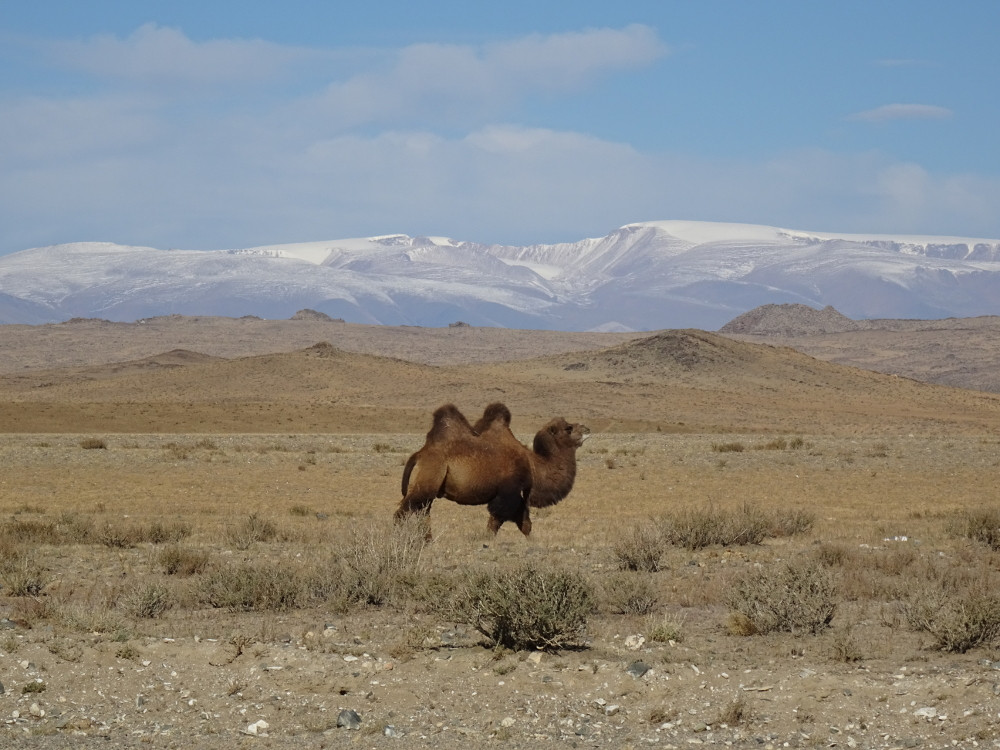 And here is a photo of the comparison of how the Sony HX60 & the HP dm4 render the output. This photo was taken with a cheap Lumix, but still clearly shows the difference: 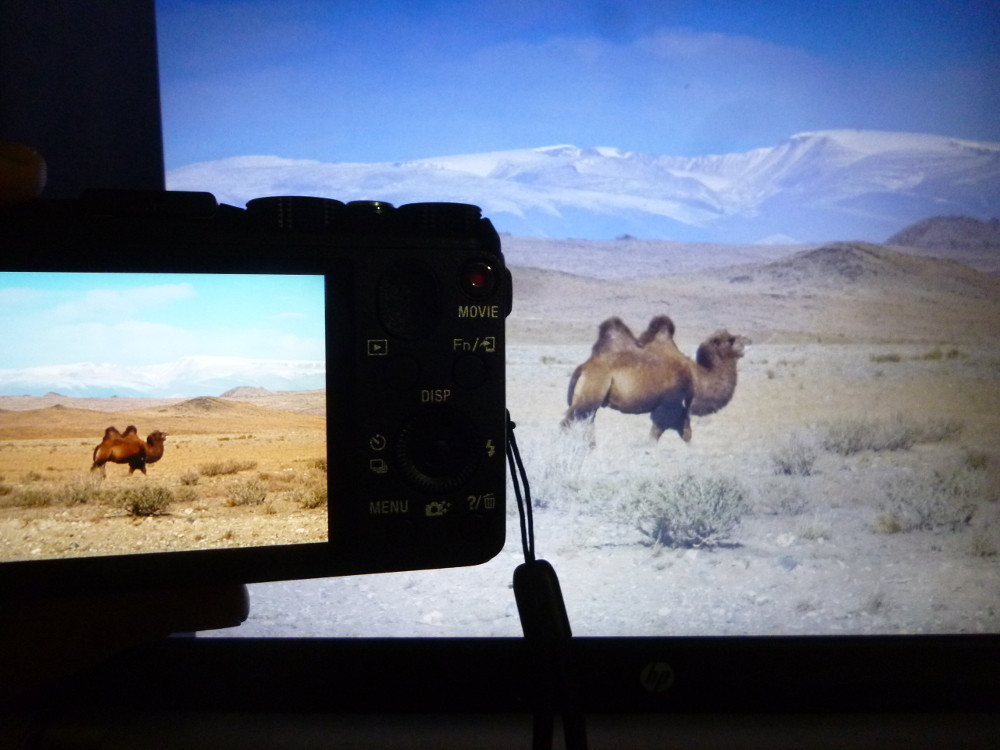 Differing display devices will show you the same image differently, because different manufacturers set them the way they think the color should be. If you take those same photos and view them on an iPad or iPhone you will the the vivid colours are back. Best is to edit the images so that they are punchy enough for displays that do not accent the saturation, while keeping it balanced, to not make the images too saturated for displays that accent saturation, such as displays that have a polariser filmstrip.

The LCD screen on your camera can't be calibrated — it's set to... whatever it is. And that's probably tuned to make things look pretty vivid and snappy. Possibly more than the underlying data in its "true" form.

If you're looking at an accurately calibrated display (which Fedora has pretty good support for *) with color-managed applications, that's the version you should consider accurate, not whatever you saw on the camera's LCD. If you'd like the images to come out of the camera with more punch, consider turning up any sliders available to you in the camera. They may look over the top in the camera, but then will be more in line with your intent on the computer.

(Although, as an addendum, if you have a basic laptop, as it sounds that you do, the screen may be rather low quality, and calibration will not help with that. You may also want to look on a nicer external monitor, calibrated separately.)

Check the colorspace used by your camera. A common issue is to shoot Adobe RGB and then to open the image in a viewer that only knows sRGB. Then, the colors look washed out.

Not the answer you're looking for? Browse other questions tagged color color-management sony or ask your own question.

1
Why is there a loss of quality from camera to computer screen
1
How to transfer from Galaxy 5 to PC without loss of quality?
1
Why does the imported JPEG from my Canon Powershot G9X Mark II on PC screen differ quite significantly from the camera display?
11
Why can software correct white balance more accurately for RAW files than it can with JPEGs?
10
Are paler raw images normal for a newer sensor with higher dynamic range?
3
Why does this camera generated JPEG look better than the software generated one?
3
Seeing a lot of noise when editing in RAW
2
How do I get the first preview on my camera to look as good as when I'm zoomed in?
2
Mirrorless Problem? How do you verify that the image you have just took is sharp when you are out shooting?
0
improve clarity of my picture
See more linked questions

2
Why are images exported from Lightroom 6 different from the preview?
1
Color profile inside JPEG file
3
Colors are different in Adobe Camera Raw compared to Photoshop (sRGB)
0
How to live feed to a laptop to show what is on a Sony HX60 camera's display?
6
Why are image colors inconsistent in different applications after monitor calibration?
5
Why do colors in Photoshop look different from Lightroom?
1
Washed out colors in Irfanview
0
Why does using "sRGB" as my monitor display profile look better than the built-in profile?
1
Colors look different after exporting from photoshop even after Calibrating my laptop