How to capture supermoon using a Fujifilm X100T?

I am a novice photographer. I have a Fujifilm X100T, which has a fixed 35mm-equivalent lens. As today is the supermoon lunar eclipse, I want to capture the moon with my camera. I was wondering if anyone could suggest me good tips in how to shoot such celestial objects using a mirrorless camera.

The basic answer here is that you don't have the right tool for the job. Your camera has a fixed wide-angle lens. As you can see from What focal length lens do I need for photographing the moon?, even the supermoon is going to be very small in the frame.

In fact, I have the Fujifilm X-T10 and the 23mm lens — a very close cousin of the one built into your X100T. Here's an image I took of last weekend's supermoon with that lens: 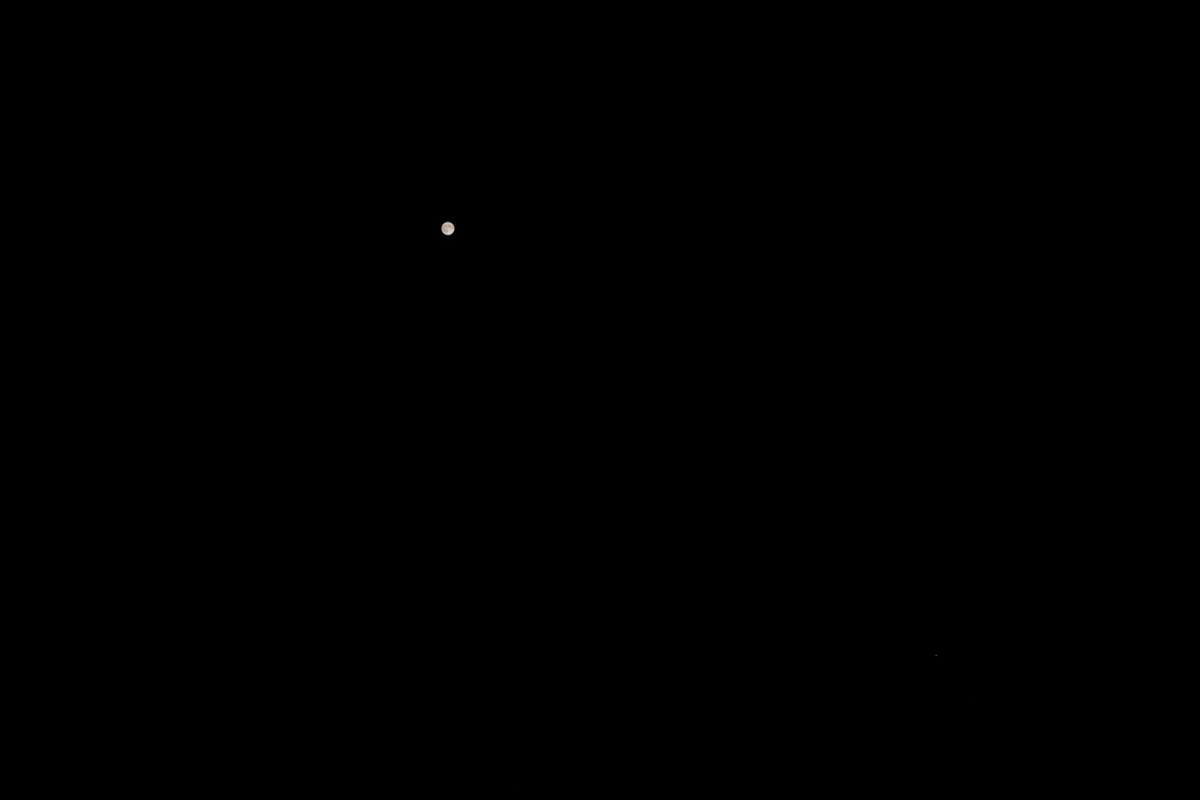 Not exactly inspiring! That's the full image frame, of course. Someone asked if one could get better results by cropping, and the answer is "not really", because the moon here is just 51 pixels across.

Fujfilm does make a 1.4× teleconverter for your camera, increasing the field of view from standard wide angle (around 35mm in full-frame camera terms) to normal (around 50mm in full-frame terms), but even that won't buy you much. I don't have this for mine, but here's an image taken a few minutes after the above with my 56mm lens, and then scaled back to represent the size you'd get with that teleconverter: 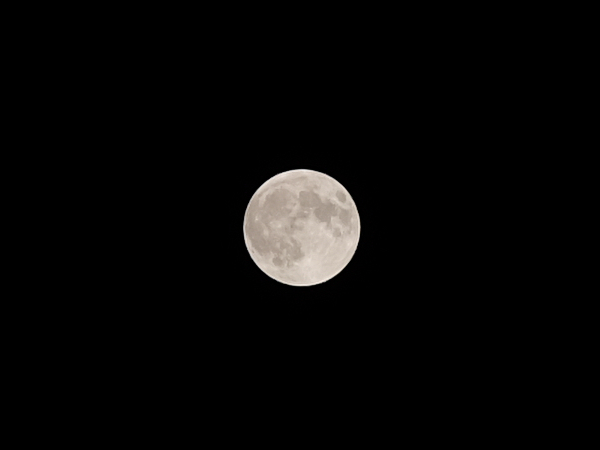 That's pixel for pixel, not scaled (except to simulate the teleconverter). ISO 200, aperture f/5.6, shutter speed ¹⁄₅₀₀th of a second, by the way (remember, the moon is in direct, full sunlight!).

Overall, that's not awesome for a stand-alone image, but maybe you could use it one of those time-lapse eclipse montages. Do, however, note that the dynamic range needed to capture the light part of the moon and the shadowed part during an actual eclipse is pretty insane — I don't even have any respectable examples of that, because, well, mostly because I put my camera away and decided to leave this one to the people with the right gear, but also because the couple of shots I did snap during the eclipse just don't capture it properly. (I didn't use the DR400 mode; in retrospect, that would have helped a little.)

And, keep in mind that a "supermoon" isn't that different from a regular full moon. Just a few pixels added, basically — not enough to make a difference. As Neil deGrasse Tyson puts it, Would you call a 16" pizza a "super-pizza" compared to a 15" pizza?

As an alternative approach, you could hold your camera to the eyepiece of a telescope ("the afocal method"), but even then, yours isn't the best for that — it's ironically too big. You might be better off with a small point and shoot or even a phone camera.

Overall, in addition to the focal length question above (which you can't do anything about), look to What settings should I be using to shoot "Supermoon"? for more supermoon advice, and How do I get started in Astrophotography? for a very broad overview.

Not the answer you're looking for? Browse other questions tagged astrophotography fujifilm moon fujifilm-x100 eclipse or ask your own question.

65
How do I get started in Astrophotography?
18
What focal length lens do I need for photographing the moon?
10
How to capture details of the moon?
11
What settings should I be using to shoot "Supermoon"?

42
How do you photograph a lunar eclipse?
11
What settings should I be using to shoot "Supermoon"?
8
How can I capture earthshine?
2
What cable (or remote) shutter release for Fujifilm X100S?
3
Is there a technical reason why the flash is disabled with film simulation bracketing on the X100t
17
Is replacing all my Fujifilm gear with this Canon zoom lens an upgrade?
13
What kind of filter do I need for safe sun photography?
1
Fujifilm X100F tethering?