How can I control figure-to-ground composition when I can't stage the whole scene?

Figure-to-Ground is something caught my attention recently in a video "Bridging the Gap: Classical Art Designed for Photographers". This technique makes photos really readbale – and clearly tells what is the subject. Hence the figure-to-ground become an important tool for composition.

It can be done in staged/studio photography where we have complete control over subjects and lighting. 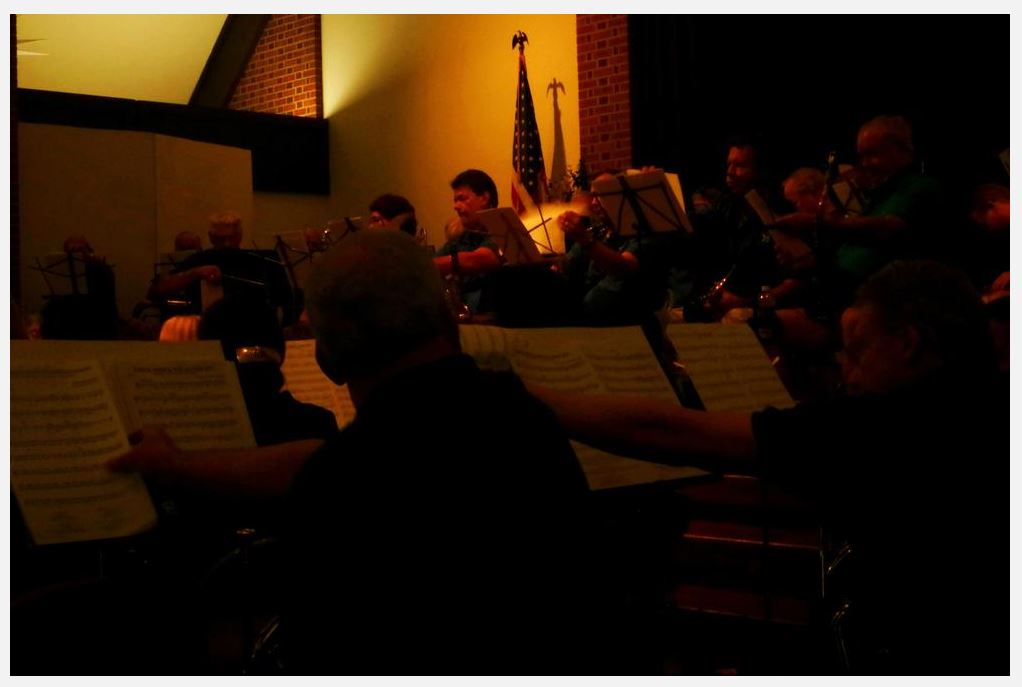 The idea of figure-to-ground is that it should be easy to distinguish subject from background and foreground. A traditional tool for this has been light vs dark, or more recently, shallow field of depth. An outstanding color can provide a powerful distinction. For action shots, sharp vs blurred works well. Wide and ultra-wide shots could also show the subject with clearly bigger magnification than background.

On streets, there's too often all kind of stuff lying around that would steal viewer's attention on a photo - from the obvious advertisements to more subtle things like bright things (cars, garbage cans, lights), various lines (poles, wires) etc. A good background is so rare that when finding one it might be easier to turn that into a good photo with any subject in front of it than shooting a good subject hoping that background just works - it often doesn't. So, start by looking for a good background first. If you can't find one, shallow depth of field might help you turn the existing one into a blur - but only if distance to background is different enough from distance to subject (both measured from camera position). In post-processing, dodging and burning might help you increase the differences in lightness.

On the example photo, background goes from pitch black to the brightest part of photo, with everything in between. And the subject is similarly from black to "in between". Adjusting curves to increase contrast brings only a moderate enhancement. There are no other visual properties either that would clearly separate subject from background. Better figure-to-ground could be achieved by changing your framing or perspective so that captured background is more even.

Not the answer you're looking for? Browse other questions tagged composition art subject-isolation or ask your own question.