I was recently gifted an old Kalimar K-90 1000 35mm camera. My first roll of film turned out perfect, no flaws whatsoever. On my second roll I took photos of my daughter, the first half turned out beautifully but the second had a "fog" to them. I'll add a picture from the roll to show what I mean: 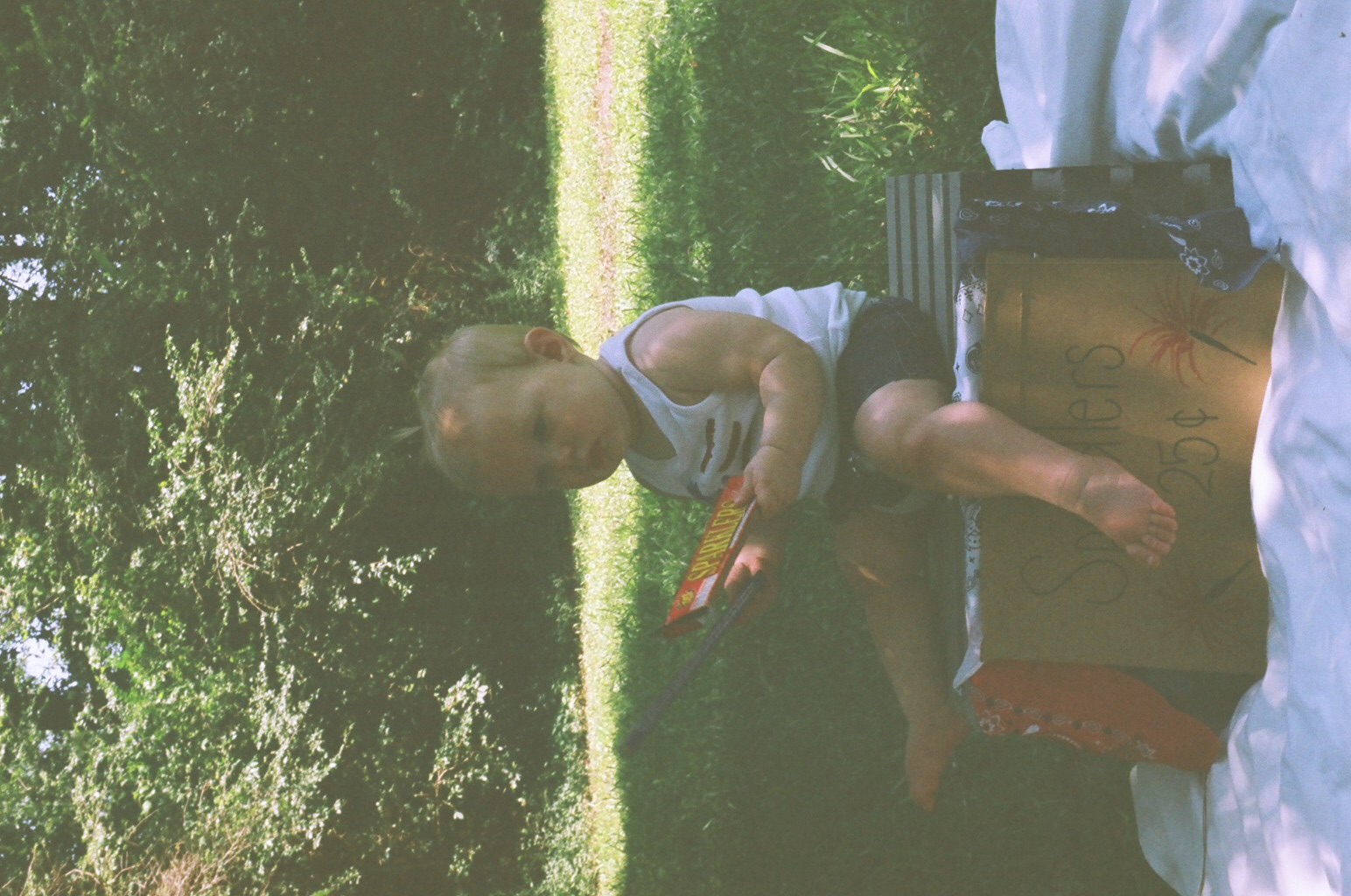 The photos were taken in the same spot, on the same day, just within a half of an hour of each other. As I said the first half were great and the second turned out like this. My question is could I have messed with the exposure on accident? Is it trouble on my end? I'm 100% new at this, I have no experience with 35mm. My daughters birthday is this weekend and I'd love to take photos with the camera but want to make sure I'm doing it right so I don't have ruined photos. 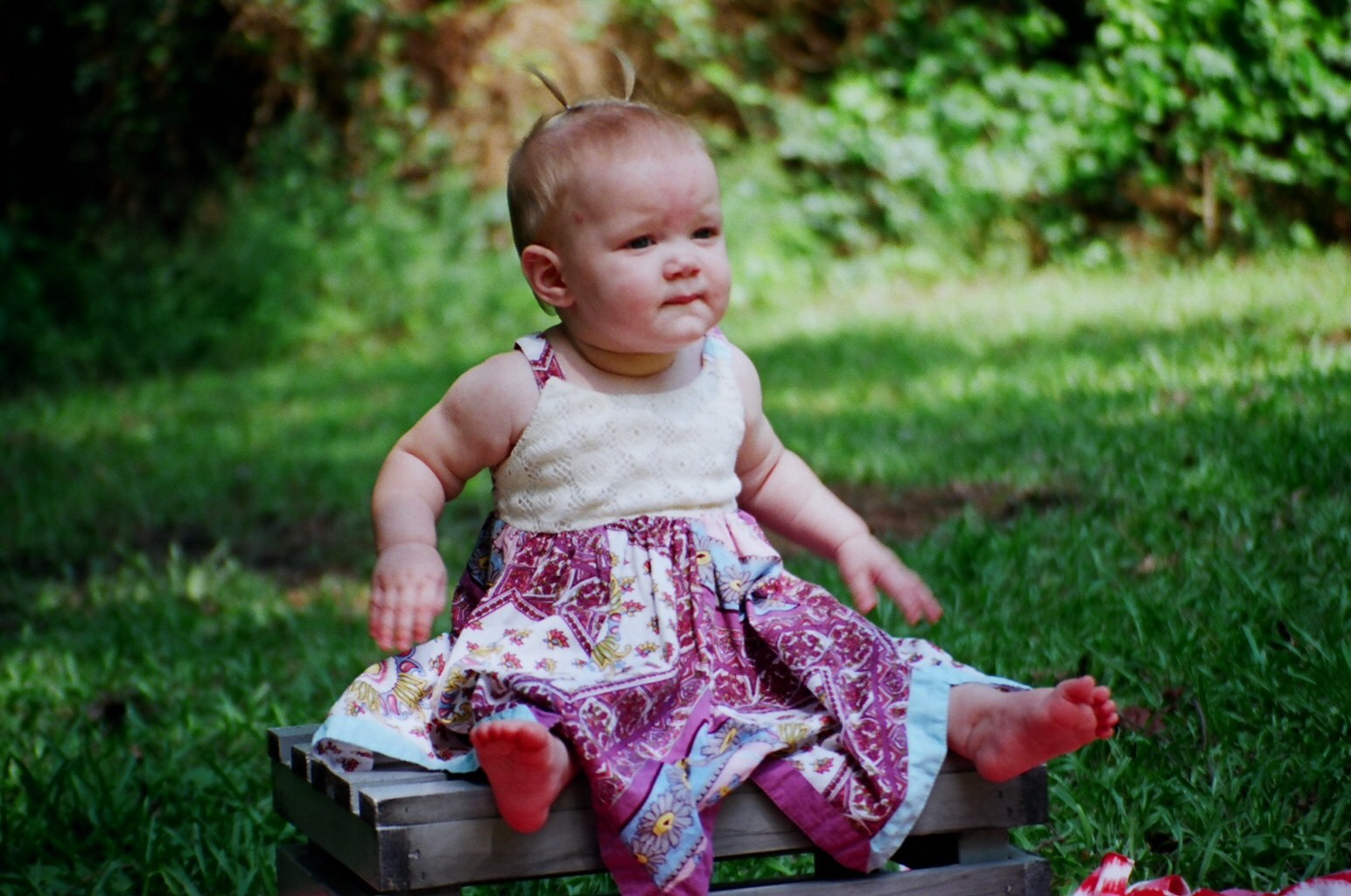 This photo was from the beginning of the roll.

Film often fogs for two reasons; age or uncontrolled light exposure. With age, the film exhibits similar characteristics as with the first image. The fogging effect is evenly distributed throughout the length of the film. With uncontrolled light exposure (a light leak) you'll get similar effect, albeit more blotchy and often only around the edges of the frame. Additionally, you'd expect to see coloured streaks entering the frame from the edges. This leads me to believe the issue at hand here has nothing to do with film fogging. Rather, something completely different.

That brings up the question of how you made digital copies of these negatives. Did you scan the negatives themselves, or did you scan prints of the negatives? If it's the former, then it may just be a bad scan. I work with an Epson V600, with everything from colour/BW 35mm to 4x5 film. It's a great scanner, but it isn't automatic. If you want the best results, more user input is required beyond just pressing the scan button. The issue you had described with your negatives looks like the same issue I deal with quite frequently. The scanner will attempt to correct for contrast, as it did in the lower image you had displayed, but sometimes it fails to do so, such as with the other image you have here.

The "fogged" image, as you call it, is what all of my scans look like in the preview window, prior to increasing contrast for the actual scan, so don't be alarmed. Play around with some manual settings upon scanning and see if you can match the tonality/contrast/colours of the "good" scan you shot at the beginning of that roll.

Hopefully this will help you, let me know how it goes! :)