Why did my nighttime shots of the moon create trailing spheres? 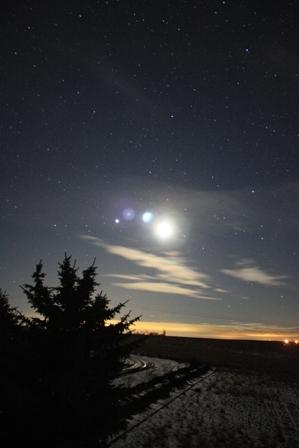 I used a tripod and remote shutter release. ISO:1600, F/3.5, Exp 46". I expected the flare and halo, but the ghosted spheres surprised me. Can you tell me what caused this and how to adjusting my settings? Thank you

I'm going to guess... you have a filter on your lens. Probably a UV filter? In my experience, that's the number one cause of ghosting in nighttime photography.

Exposing the moon for 46 seconds is an EXTREMELY long time. The moon is going to track across the sky during that whole time, creating a trail as it goes. Unless you have a tracking mount (either alt/az, which will track accurately for short periods of time, or a German equatorial, which will track for indefinite amounts of time), you can, at most, expose for about 1 second or so before the moon will start to blur due to its motion across the sky (both imparted by the rotation of the earth, as well as the motion of the moon on its orbit around the earth.) The length of time you can expose will also shrink as your focal length increases.

Additionally, if you are using a lens with image stabilization, you should make sure that IS/VR has kicked in before you actually trigger the shutter. If you have IS enabled, and fully trigger the shutter without giving IS a moment to kick in first, you will often get a ghost due to IS activating while the shutter is open. This is a fairly mild effect, however, compared to what it sounds like you are describing.

I suspect what's happening is one of the following things. 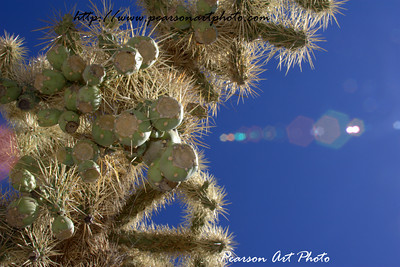 I really do like the way your picture turned out. I'm guessing that it is dust in some way or another, so I'd start there. Good luck!

The moon is a very bright object. Your image seems to be waaaay too exposed for capturing details on the moon.

EDIT: seeing your posted image now, I believe that the "ghost" spheres are lens flare due to extremely brightly exposed moon, and maybe a nearby star.

Well it looks like you've said that you did a 46 second exposure. If thats true, the moon moves much to fast for that slow of an exposure. You'll need to make your shutter speed faster.

You've got at least two different things going on in this image.

Here is an example of ghosting that is easy to see because the pattern of bright lights is near the upper left edge of the frame and the obvious reflection is inverted and reversed in the lower right quadrant. 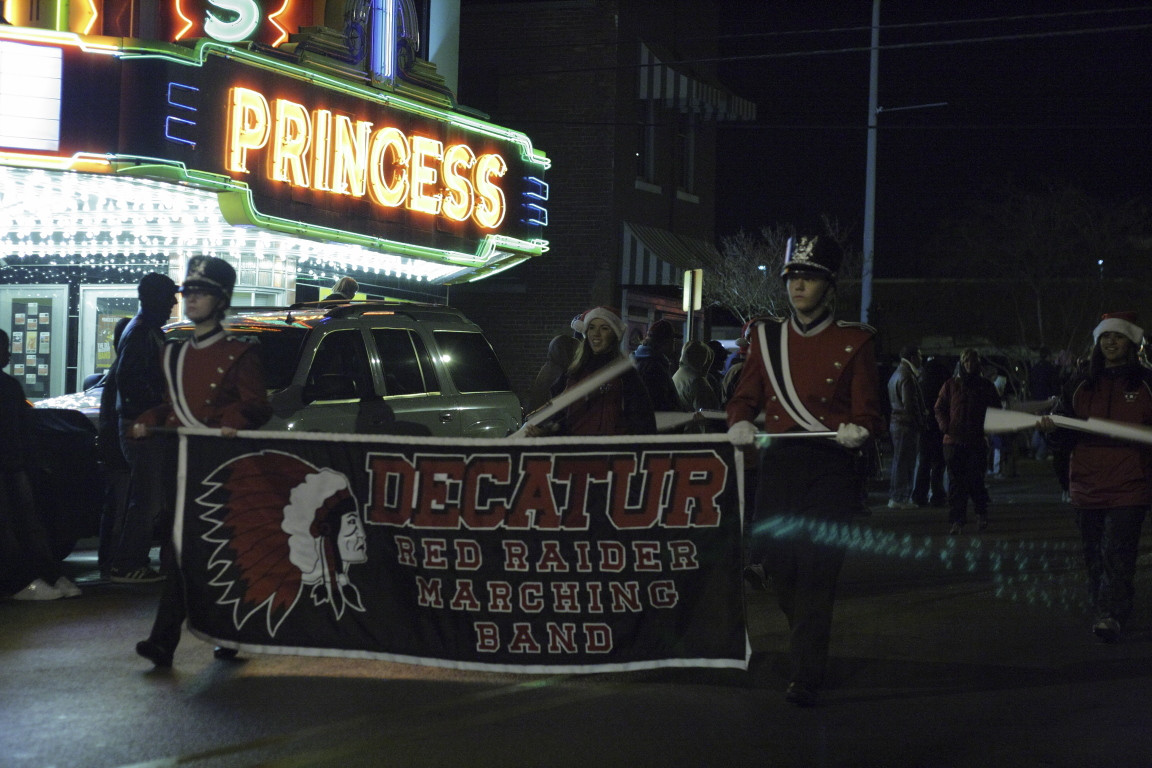 Not the answer you're looking for? Browse other questions tagged night moon lens-flare or ask your own question.

75
How do I set the proper exposure for nighttime moon photos?
11
For night photography with lots of unexposed areas, should I go with high iso and low exposure, or low iso and high exposure?
1
Should addition of RGB values be used when adding lens flare to an image?
2
Why do I never see HDR done with nighttime photography when the moon is in the frame?
12
How can I achieve more clarity in my photos of the moon?
11
How do I take a photo so the moon doesn't have bright "rays"?
1
Proper exposure for taking a sunset, stars, and moonrise timelapse