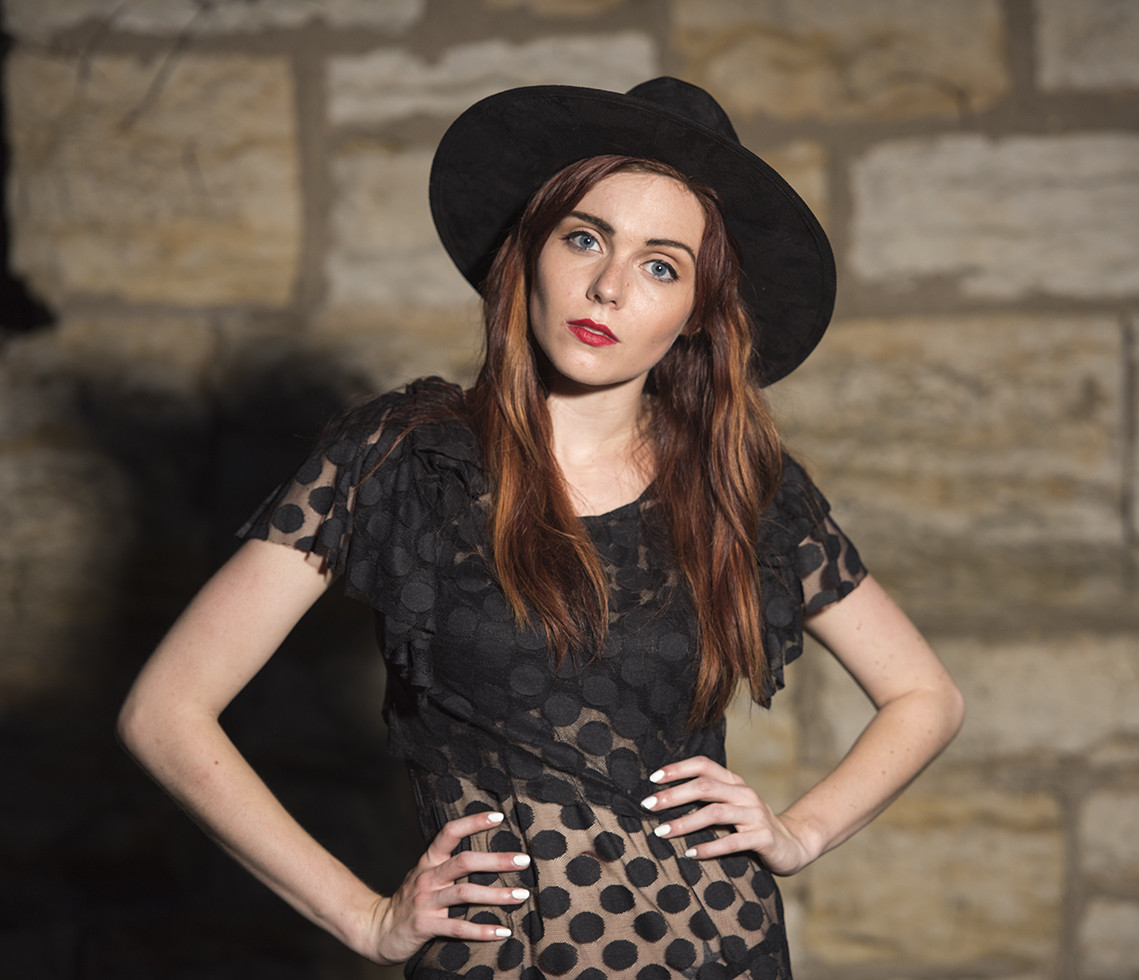 9
How do you avoid a dim portrait with a bright background and no external flash?
4
How to avoid shadows under the eyes when using bounce flash?
3
Minimizing harsh shadows when photographing big things?
3
Can using a reflector or external flash soften harsh natural light, or just fill in shadows?
5
How to shoot a moody and darker scene in day light?
0
Lighting setup and light shaper tools to reproduce an image
1
How was this this monochrome non shadowed image of Aline Weber lit
7
How to reduce shadows on product photos when there is no room between the subject and the background?
16
How to avoid objects casting shadows when taking pictures of products?