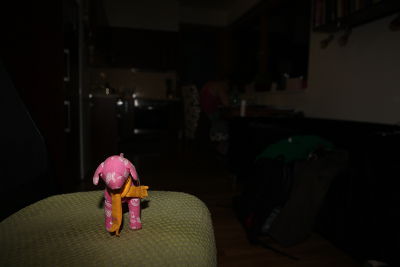 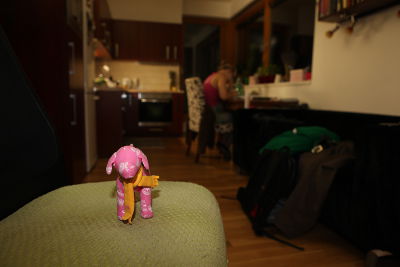 9
Metering - How to account for the light from the flash
7
How do I know I have the correct exposure when shooting in manual mode?
12
Why is the D7000 commander mode flash firing during exposure when the manual says it won't?
4
Why does my Canon 60D sometimes lengthen exposure when using the flash?
8
How does TTL flash work in manual exposure mode?
3
Why is the shutter speed so long when using the flash in aperture priority?
8
How do I set exposure with a manual flash?
4
Why do pictures turn out dark when I shoot with my external flash?
3
Why don't semi-automatic modes on a DSLR take flash into account when calculating exposure?
2
How is 0EV for flash exposure compensation defined?