Right now we have multiple interchangeable lenses. So why don't we have a single lens, say a 18-200 f/1.2 lens? Are camera manufacturers deliberately avoiding that or it is that it is physically impossible. To my knowledge creating a f/1.2 lens only means a wider aperture which is independent of lens elements. What are the fastest zoom lenses you know?

It is pretty much impossible to build a lens with that wide of an aperture that is also so long. As mentioned, at 200mm the lens opening is 166mm at f1.2. This would be a physically immense lens, even more so a fi it's a zoom.

If we restrict ourselves to an aperture that's realistic (say f2.8), the only issue is that such a lens will need to be very, very big and expensive. These lenses exists, and are mostly bought by broadcasting companies for covering sports. 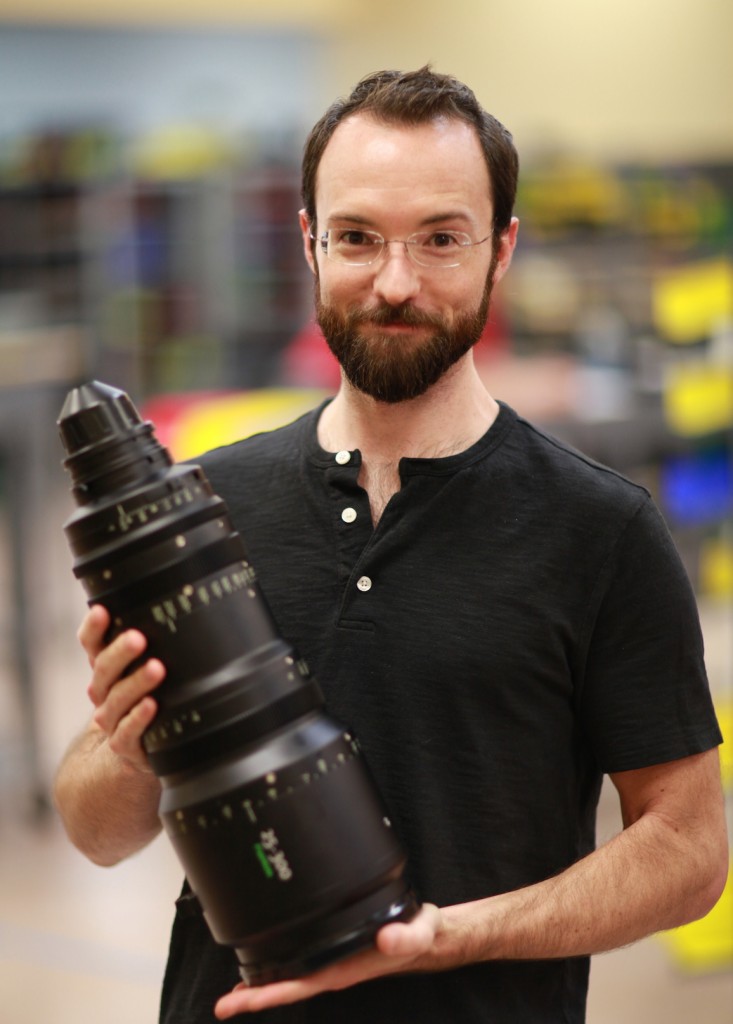 If you also want the sharpness of say, a Canon 200mm f2 prime on your zoom lens, it would need to be even larger. The Sigma 200-500mm f2.8 is an example of a lens made for still photography with both zoom & large aperture. Note that it needs to be even larger than the Fujinon while having a much smaller range of zoom to retain acceptable sharpness for stills. 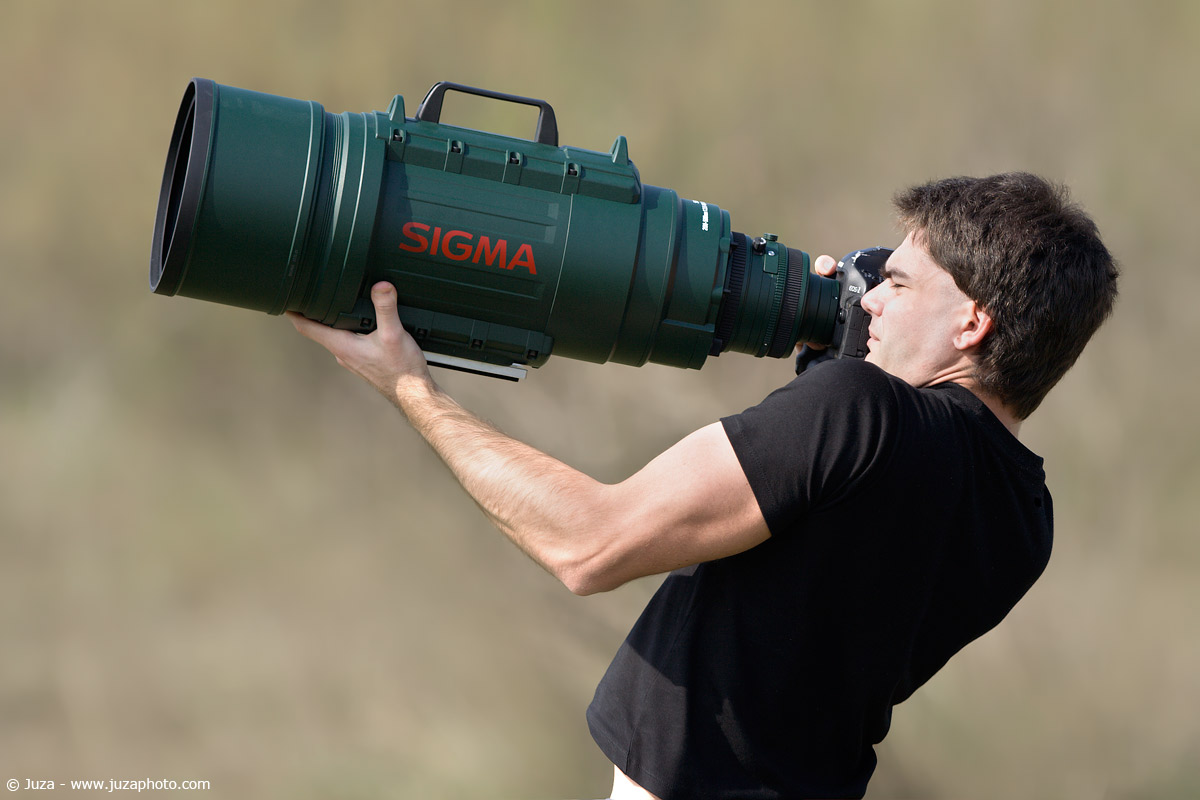 You can read more about the 25-300 at lensrentals. 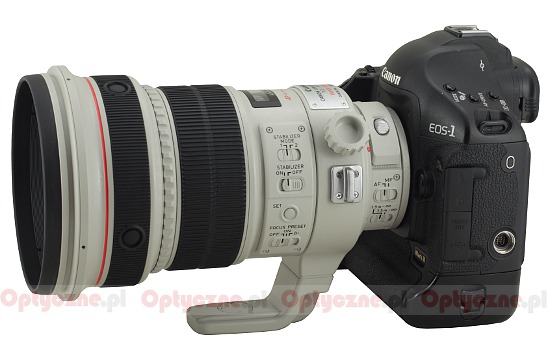 Super zoom lenses are difficult to build and are generally of inferior quality to prime lenses. It's simply an engineering challenge to build a lens which is sharp, without any distortions, etc. at all lengths.

The lens you're imagining would be, if of good quality, extremely expensive and huge and heavy.

Not the answer you're looking for? Browse other questions tagged lens optics lens-design or ask your own question.

193
What do all those cryptic number and letter codes in a lens name mean?
10
What's a good Nikon lens (DX) for a serious hobbyist landscape photographer?
4
Can you help me justify my desire to purchase the Nikkor 24-70mm f/2.8 even though I find it rather pricey?
2
Which Telephoto Zoom Lens?
17
What are the real-world differences between Canon, Sigma and other third-party 70-200 f/2.8 lenses?
37
When you zoom in with a lens on an SLR why does the lens go in then out?
5
Why do zooms have small apertures even around 50mm?
10
Why do prime lenses have multiple lens elements?
7
1960s-1990s third party lenses - why was the “lowest tier” cheaper to make?
1
How to get close to 180 degrees with minimal fisheye look on iPhone X or 11?