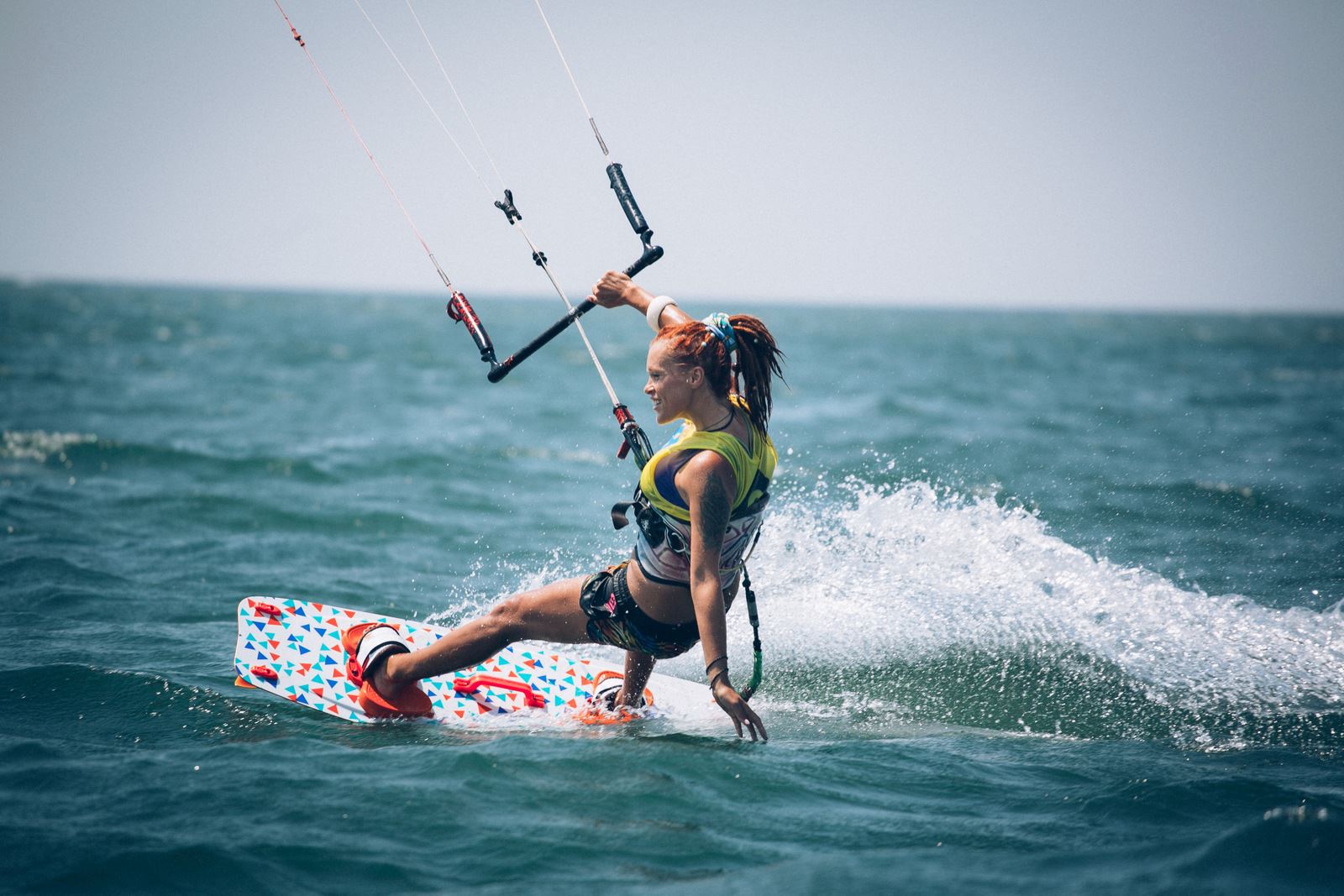 7
What are some common ISO, aperture, and shutter speed settings for street photography?
8
Why do two different cameras using the same settings produce photos with different exposure levels?
2
How do analog photography light meters work?
2
Stopping down in manual mode with automatic ISO?
6
How does sensor size affect the brightness of an image given the same field of view and aperture?
4
How can I more consistently focus on the point I want?
6
How can I avoid this blur during taking indoor party pictures?
5
Why are certain apertures so popular?
3
Why did the shutter speed increase when I raised ISO and lowered exposure compensation in Aperture Priority mode?