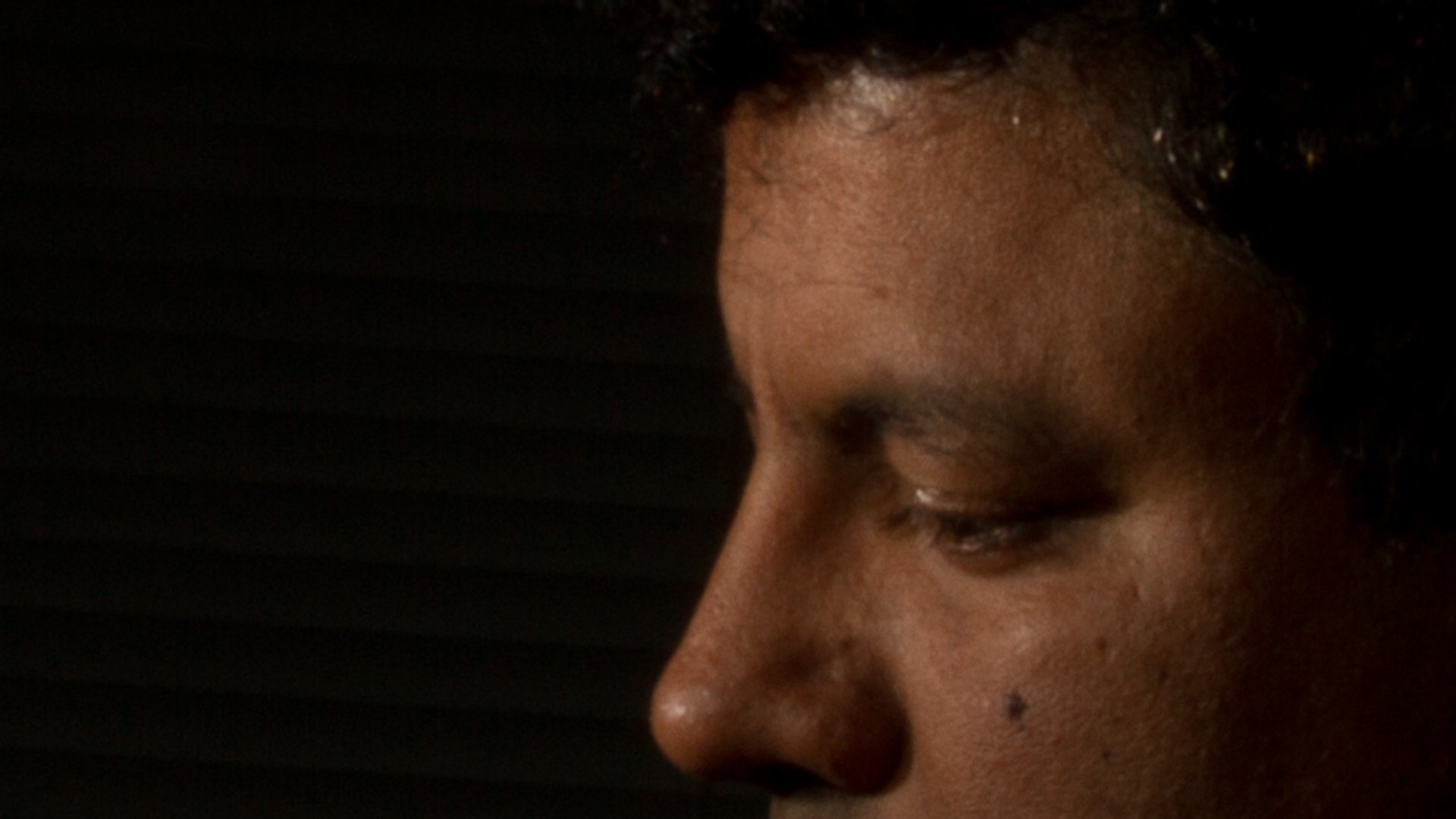 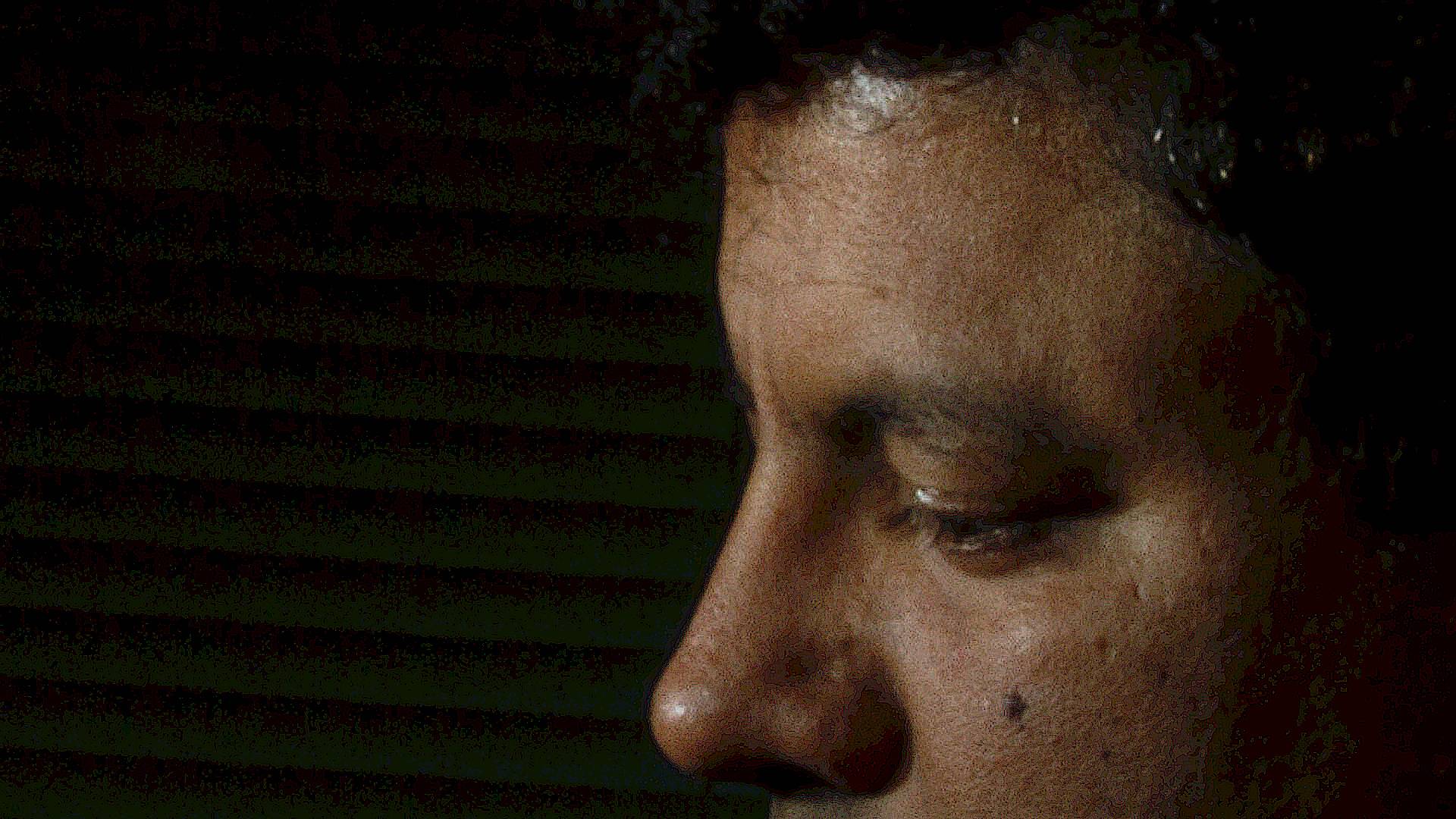 67
What is a "diffraction limit"?
29
Does changing the focal length change focus?
2
Is the "typical print size" still relevant when judging sharpness of a photograph?
0
How to achieve sharpness on image

1
Are my expectations unrealistic for Canon 70-200mm f/4L USM IS Lens?
2
What is considered "sharp enough" w.r.t the landscape pictures from a DSLR with F16?
7
How do you determine the acceptable Circle of Confusion for a particular photo?
3
Why Isn't This Photograph Pin Sharp?
3
Sharp, in focus portraits - analyse an example please
2
How to take a photo of a close-up object without focus stacking?
3
Why is my subject still out of focus when it's inside the range shown by a depth of field calculator?
1
Can't get my pictures sharp (Rebel Ti2 + tripod + Sigma 10-20 f/3.5 EX DC)
0
Sony A6000 with Sony E 18-200 lens: images unsharp on the left, in particular at zoom — lens damage?
1
Recovering physical distance from perceived distance in telephoto lens