What is the impact of the EU discussion on restricting freedom of panorama?

I'm quite interested on the current discussion on "freedom of panorama" in EU, which seems to basically restrict a lot photographers' possibility to take shots of monuments, architecture and maybe even landscapes.
Wikipedia says that the discussion may have catastrophic effects, but I can't find the actual text of the proposal, so it's for me a little hard to have an opinion.
Can anyone give me some information/sources and possibly explain a bit better if the copyright infringement is retroactive too and what would happen if the owner of the photographed panorama/object does not reply to the asked permission?

EDIT: Apparently the discussion was put on hold / let down

Here is the draft on "harmonisation of certain aspects of copyright and related rights in the information society": http://www.europarl.europa.eu/sides/getDoc.do?pubRef=-//EP//NONSGML+COMPARL+PE-546.580+02+DOC+PDF+V0//EN

There are amendments here: http://www.europarl.europa.eu/sides/getDoc.do?pubRef=-//EP//NONSGML+COMPARL+PE-549.469+01+DOC+PDF+V0//EN&language=EN

Amendment 421 is the contentious one.

Here's the text from the proposal that's causing the stir, and it's indeed troublesome to say the least:

This would require anyone taking photographs to get permission beforehand of anything (s)he wants to include in a scene if that photograph may end up being used for commercial purposes (which basically means anywhere outside the scope of your own home, a website hosting Google ads is likely to be considered commercial for example because it generates income from those ads, thus placing a photo on it would classify as commercial use under a strict reading of the law).

Wikipedia has a policy of only allowing content that's in the public domain, published under Creative Commons.
Photographs of anything taken in the EU would under this clause be impossible to publish under CC, thus Wikipedia would have to remove any photograph taken in the EU (and specifically any photograph of buildings and other structures located in the EU).
But it doesn't just hit Wikipedia. It hits any photographer operating in the EU. That picture of the Eiffel Tower your niece took during her school trip to Paris that she placed on her Facebook page or Flickr album would be in violation unless she got permission in writing to use it from the owners of the Eiffel Tower (and the owners of any other building, car, etc. etc. visible in the picture as well).

Mind that I'm not a laywer, let alone an intellectual property lawyer, but a literal reading of the clause makes me interpret it that way, and it's no doubt how courts will interpret it when they handle claims from say Disney when they sue people posting pictures of their trip to Eurodisney on Facebook...

Mind it would not just be buildings either. As written my gratuitous cat picture would be illegal to upload to any site making money from it without getting permission from the guy who made the carpet he's standing on. 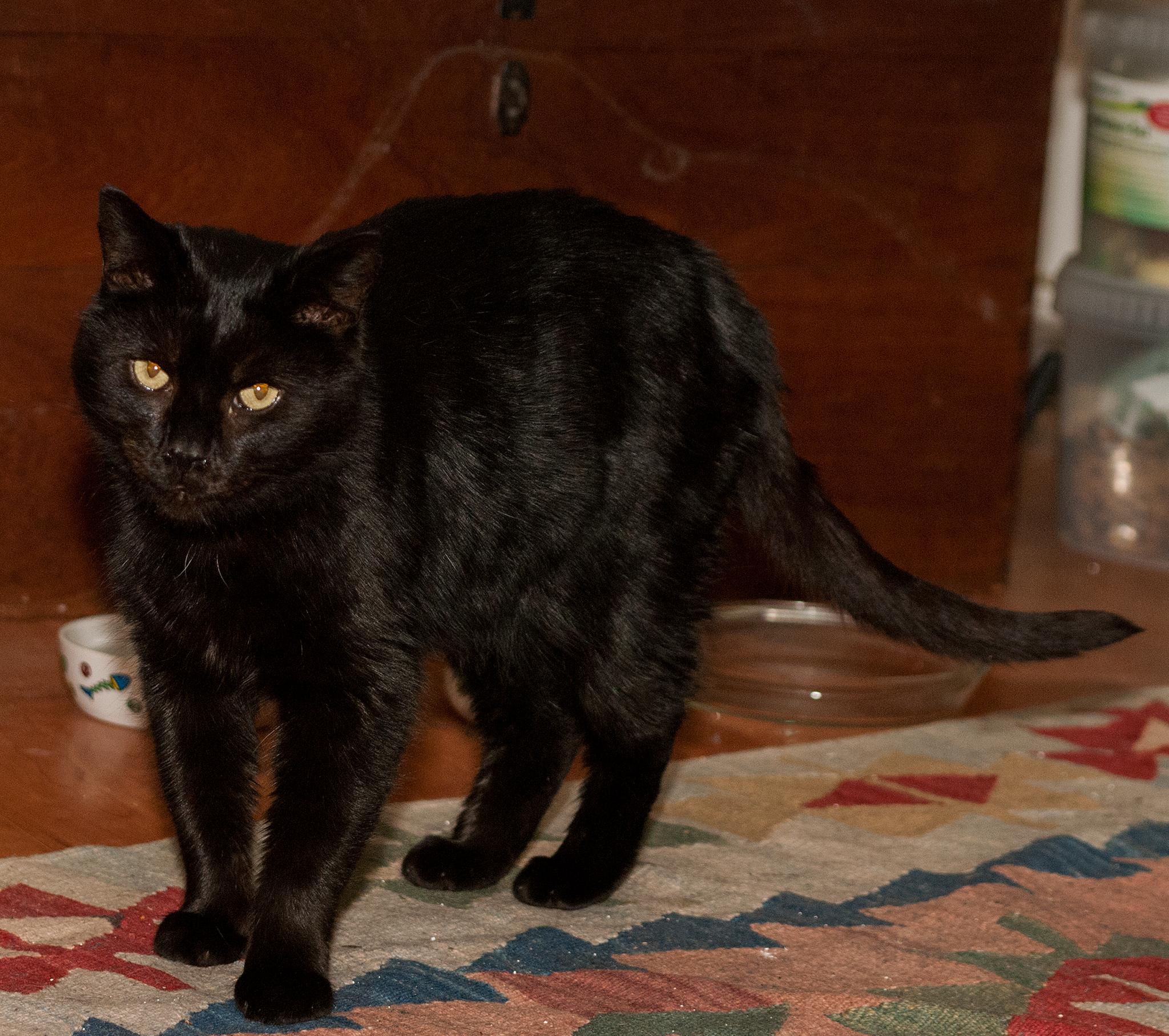 What is the impact of the EU discussion on restricting freedom of panorama?

The European Parliament has no power to create legislation, that is the job of the European Commission, so until they propose a change to the law there's nothing to worry about.

To keep things in perspective, laws that impose overly restrictive limits on what people can do in free democratic countries tend to get ignored and as a result cannot be enforced. You cannot stop people from taking pictures of the Eiffel Tower and post that on Facebook, no matter what laws are passed.

In reacent years there has being this "intelectual property protections" iniciatives. SOPA, the spanish law "forcing" people to recive compensation https://www.google.com.mx/search?q=spanish+law+conten, presure to close entire websites.

There is a chance this laws does not goes anywhere. But they will pass if no one pays atention on them.

On July 9, the plenary of the European parliament is going to vote on my report. This is the last chance for the MEPs to discuss and change the stance on the subject of Freedom of Panorama that they want to communicate to the Commission.

Not the answer you're looking for? Browse other questions tagged landscape legal copyright architecture photographers-rights or ask your own question.

13
What are the copyright issues when selling photos of public art?
4
What legal restrictions are there on the use of logos in photos?
5
What are the laws in Australia surrounding photography in public places?
14
If someone makes a picture of me, who owns the right to it?
4
What are the laws in the United States concerning photo printing copyrights?
1
What am I legally entitled to do with a photograph I've purchased?
0
I want the rights to the photos taken of models I pick
23
My grandfather gave me a box full of negatives. Does it implicitly give the copyright to the pictures?
4
Can a tripod be used on the grounds of the Royal Observatory, Greenwich?