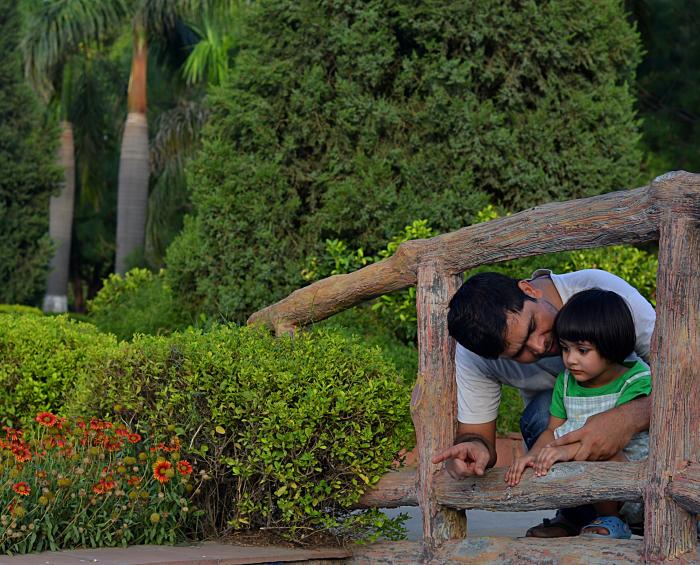 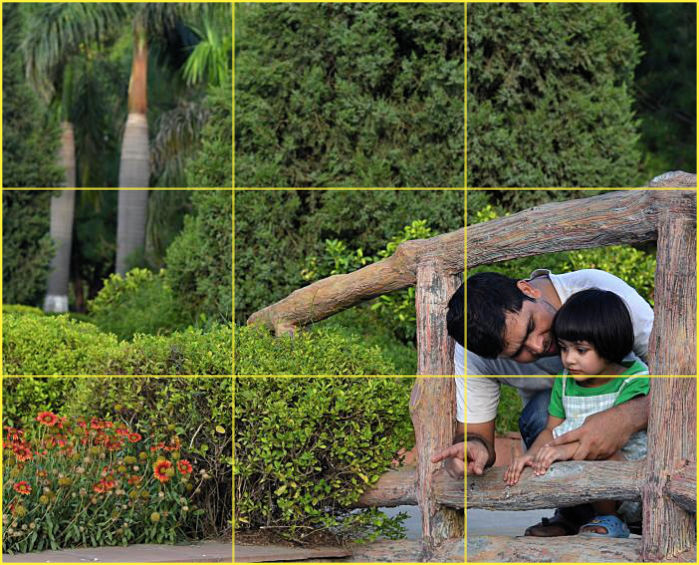 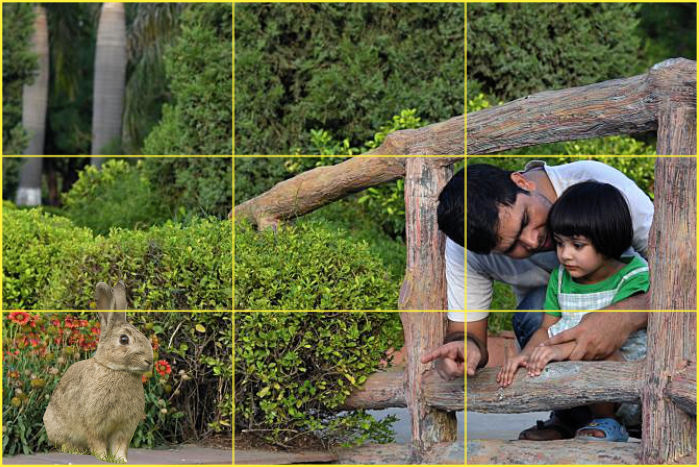 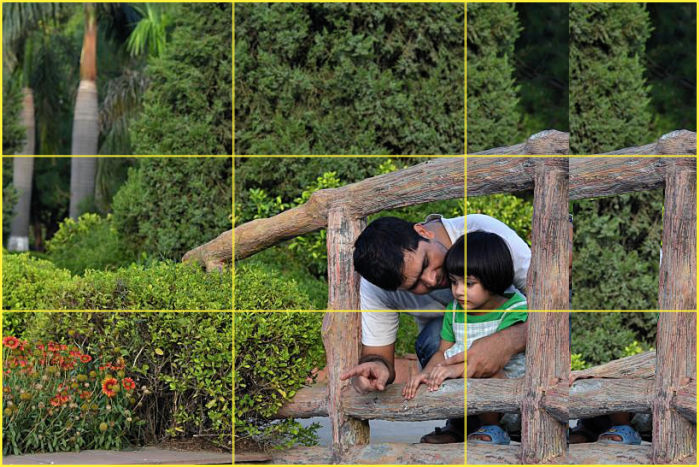 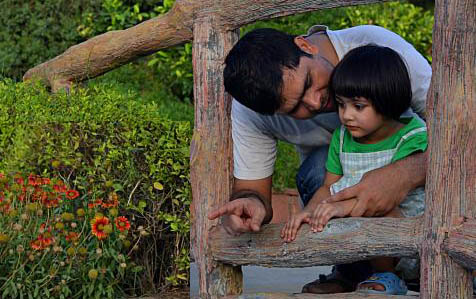 11
Is there a name for the type of portrait composition where the subject is looking out of the frame?
9
What is a point of interest in a photograph and where is it lacking in this candle picture?
6
When taking a picture, where should the horizon be?
1
What colors should be preferred for clothes of a person when the aim is to put the person in the picture just for creating a point of interest?