Why do highlights appear blown out in Lightroom but not on my camera?

I'm editing my RAW images from my Canon 5D mk III in Lightroom, on the camera display they looked great: 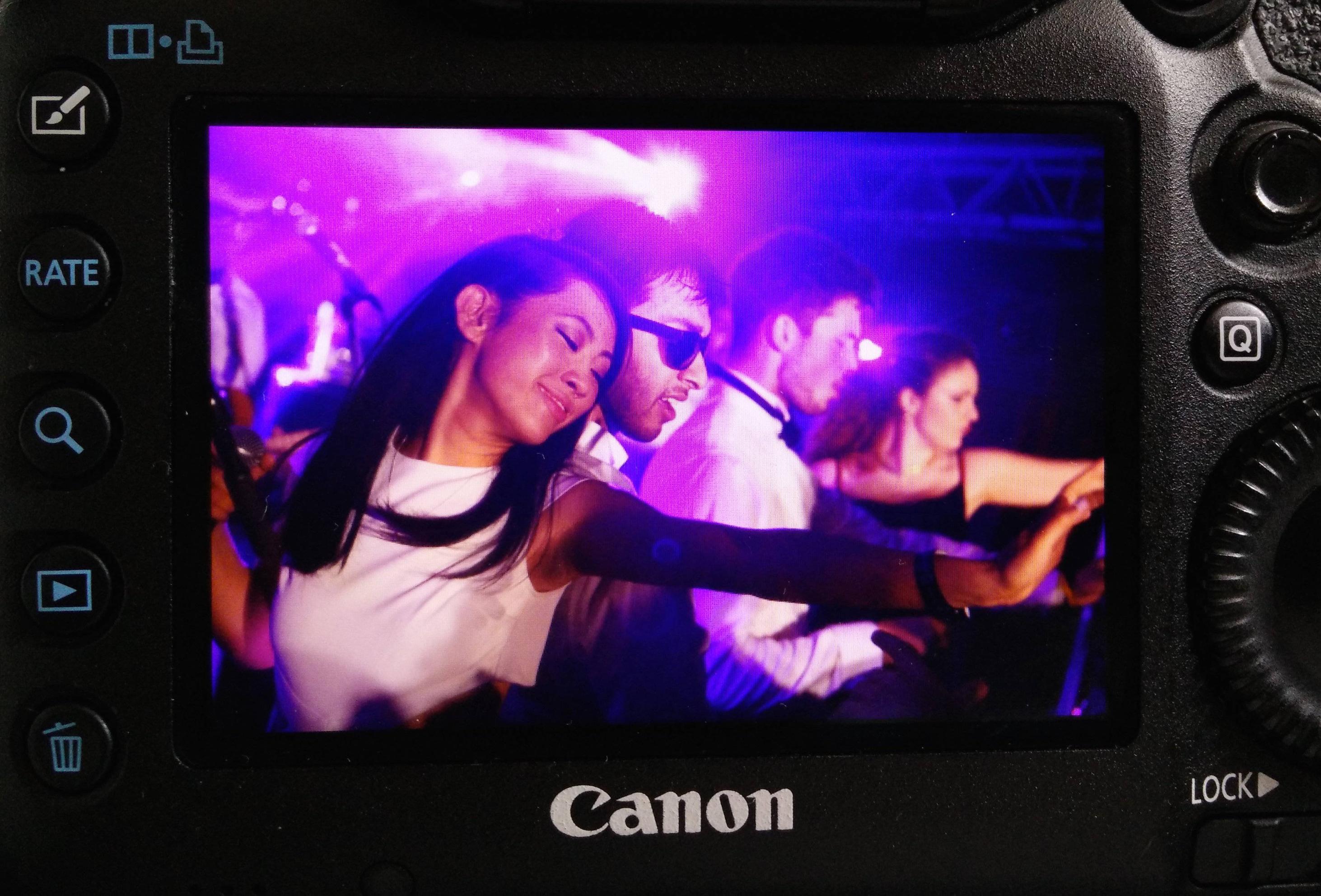 But then once I open them in Lightroom the highlights appear blown out and awful, this image is unedited: 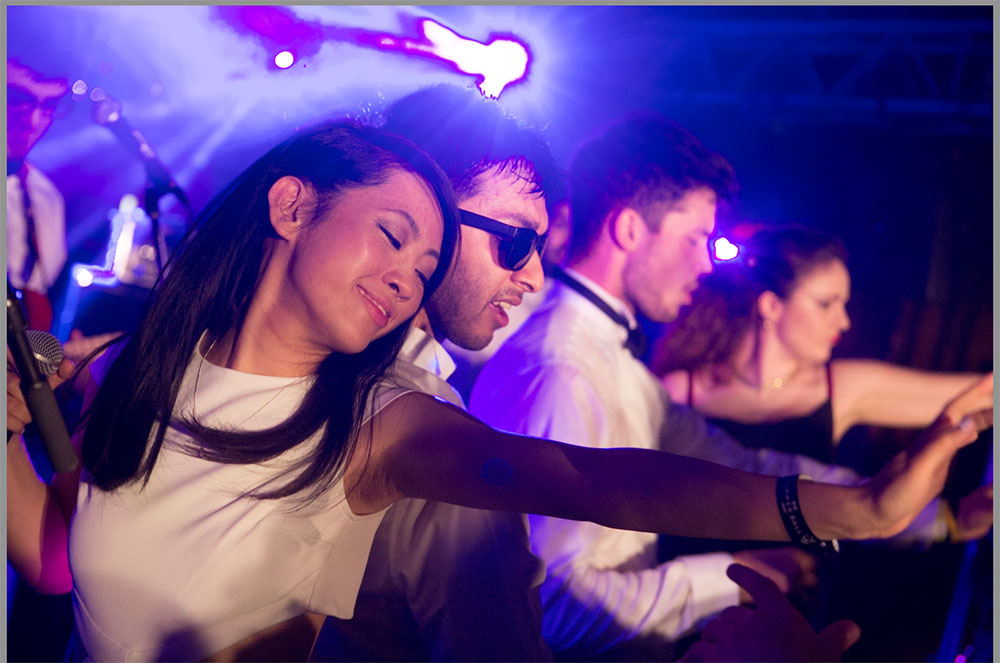 What causes this and is there a solution to this problem so they look more like the camera preview?

Today, I found the answer to this.

In LR, go to Camera Calibration -> Profile and change from Adobe Standard to Camera Neutral or similar. 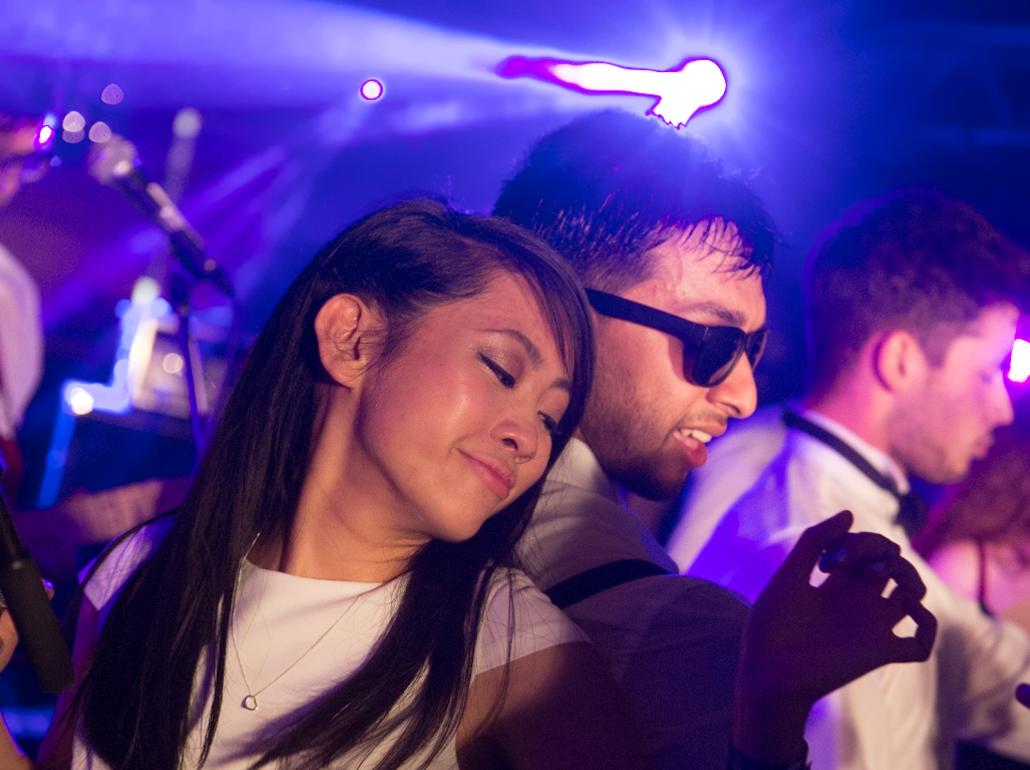 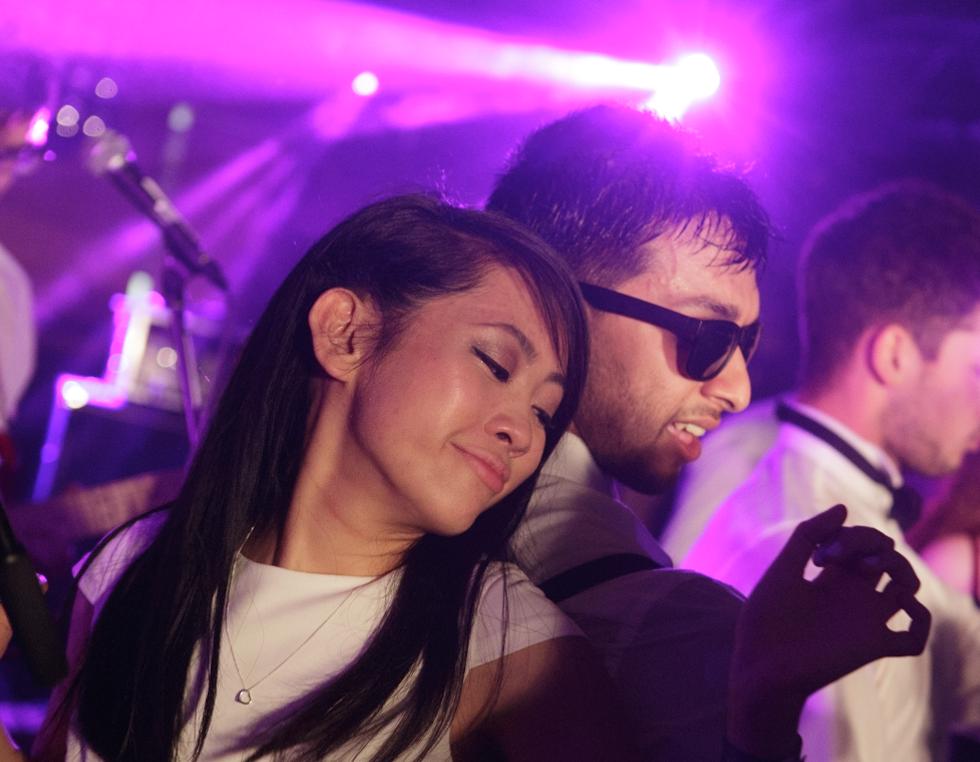 Whoa, something is really going wrong with the color clipping in that Lightroom example! That shouldn't happen, because Lightroom uses a very wide gamut working space (ProPhotoRGB) and uses proper rendering intents to avoid negative effects of color clipping upon output.

This image is a good example of an image where color management makes a visible difference.

The highlights are blown out in both examples. The difference is in how the highly saturated colors are being handled.

In the in-camera example, highly saturated blue with a small amount of pink is clipping where it becomes brighter, and color shifting into deep magenta first, then into white as it becomes even brighter. This is what you'd expect from a reasonable narrow working color space with simple arithmetic. This color shift kind of gives a cool effect, because the deep magenta in the top of the photo looks cool. But it has a negative effect, which can be seen, for example, on the woman's face around her hairline where the color shift does unnatural things to her skin at the top of her forehead. This problem does not occur in the bottom (Lightroom) example, where her face does not suffer this problem.

In the Lightroom example, Lightroom's color management is guarding against color shift, so large areas which shifted to magenta in the previous example are not shifting color anymore, only becoming lighter towards white but retaining the same hue.

However, something is going wrong at a certain intensity of light, where suddenly it's become dark purple! This is a glitch somewhere, and it's not clear where.

It could be something in the way that you're boosting contrast or saturation. If you back off either of these is there a point where the dark purple band goes away?

What about white point, can you adjust the white point in lightroom? Is it highlight reconstruction gone wonky?

As a general troubleshooting step, can you progressively relax certain adjustments in Lightroom towards neutral until you reach a point where the dark purple band disappears? Including contrast/tone curves.

Nothing is wrong your camera or Lightroom. As @Sam Figueroa mentioned in another comment, your camera is showing a JPG processed version of the RAW capture. During this processing, it automatically clips the highlights. Whereas LR on your computer is attempting to show the actual dynamic range of the RAW image but your computer. You can adjust LR's exposure sliders to fix the highlights to look like the JPG version. But that is your creative talent that has to come to play.

Not the answer you're looking for? Browse other questions tagged lightroom highlights or ask your own question.

7
Why do my photos look different in Photoshop/Lightroom vs Canon EOS utility/in camera?

14
Batch adjusting the date (but not the time) of photos imported into Lightroom?
7
Why do my photos look different in Photoshop/Lightroom vs Canon EOS utility/in camera?
0
Why are my Lightroom 3 developments displaying in some applications but not others?
5
Why do my image colors look drastically different in Photoshop than Lightroom on two calibrated monitors?
4
Are modern digital cameras better at dealing with blown highlights than they used to be?
8
How do I get this oversatured-but-not, blown-out-but-not, subtly surreal look?
5
Why is Lightroom changing all the settings on my imported RAWs?
4
Why do my RAW pictures look fine in Lightroom preview but become faded when exported?
4
Why are blown-out highights pink instead of white in Darktable?
1
Recreate Canon In-Camera HDR with RAWs in Lightroom or Photoshop