How do I convert a single spherical distorted image to a rectangular image?

How can I convert a single spherical distorted image to a rectangular image?

The problem is that you're already starting with a remapped image. You're clearly working with a single member fisheye image that's been remapped as part of an equirectangular 360x180 panorama. It would be a lot easier if you just started out with the original fisheye image, rather than this remapped version. (See: What software should I use for converting fisheye photos to normal rectilinear photos?)

I took it, added whitespace around it to fake it being a member image in an equirectangular 2x1 image, brought it into Hugin as an equirectangular image (select "equirectangular" as the lens type, and 360 for the HFOV), and then remapped it to rectilinear (you can select a number of different projections on the Projection tab). You'll have to zoom in and crop pretty tightly, since the main remap will look like a big X. You might actually find Architectural or Panini more pleasing and closer to what you're looking for. 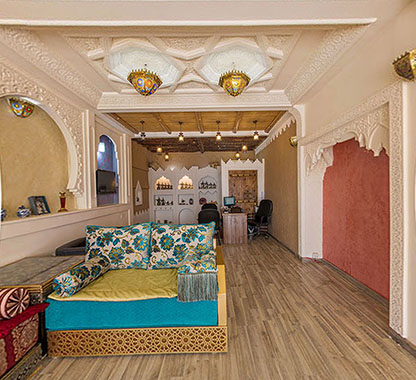 10
What software should I use for converting fisheye photos to normal rectilinear photos?

8
How can I adjust the colour temperature of an image programmatically?
30
How does exposure fusion work?
6
Object size discrepancy in image (Round object occupies more pixels than it should)
1
How can I convert a photo to a fixed palette with pre-defined weighted color proportions?
6
How does a camera artificially decrease DoF of a shot from a single position?
0
correct lens distortion and angle of view for scanning large planar objects
11
How can I convert an Apple iOS HEIF image into JPEG?
5
How to deal with single channel overexposure?
2
Auto batch resize images through adding white space (i.e. not distorting original proportions)