The lens only works the aperture is set to f/3.5; any other aperture setting results in an Err 01:

Communications between the camera and lens is faulty.
Clean the lens contacts.

Is there any way (setting) or hardware to fix this?

Or should I take my loss and try selling it on ebay? 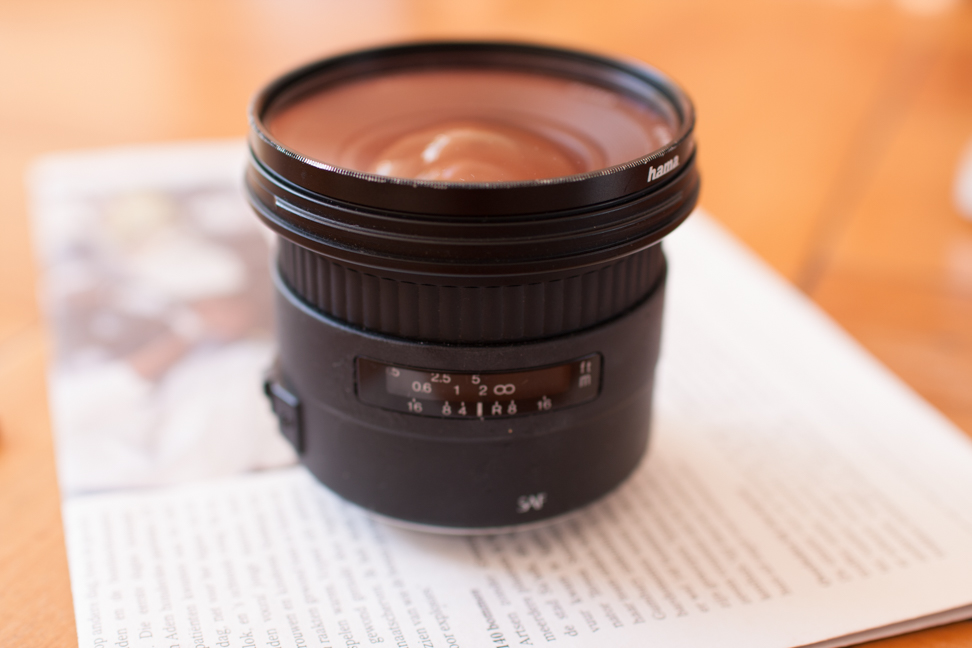 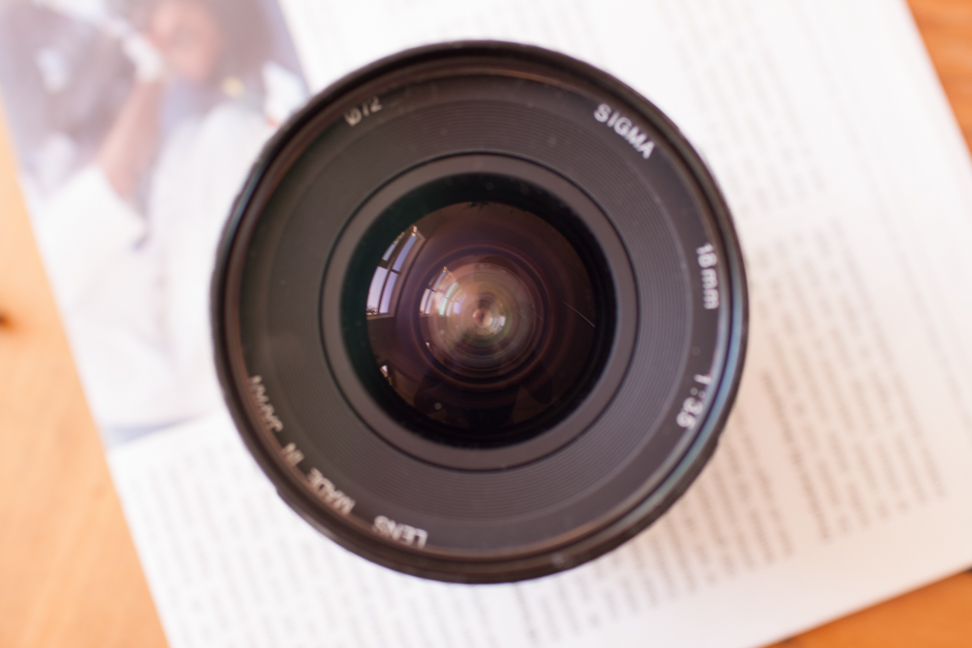 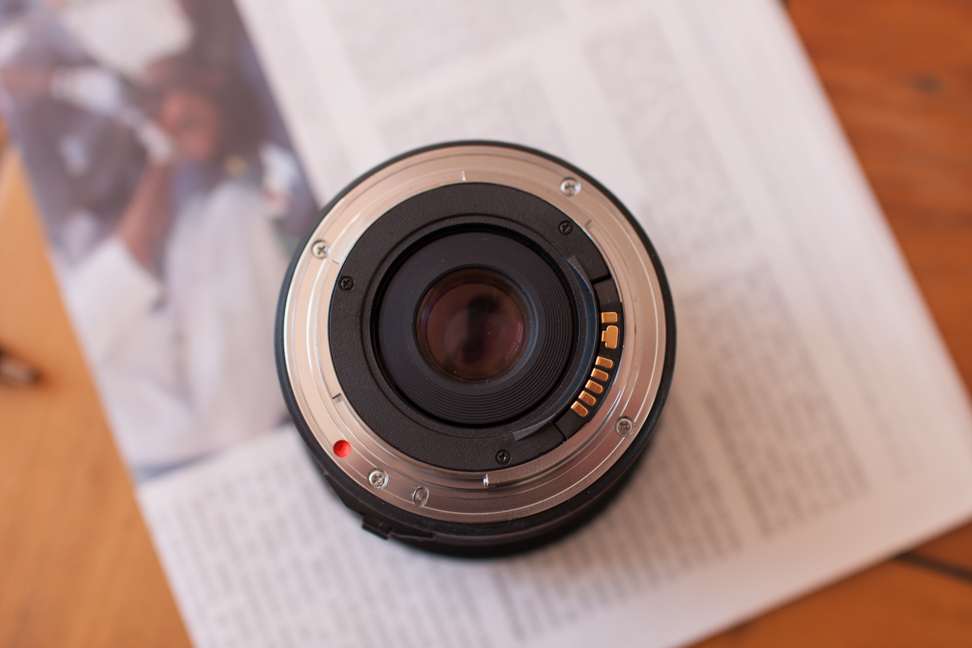 You want to contact Sigma and find out if they'll still rechip the lens.

Given the age of the lens and the fact that you're not the original owner, they may not be able to rechip it, or might charge for it, but it's worth a shot--the worst they can do is say no. Third party lens makers typically reverse engineer the electronic communication between the lens and the body--they're not privy to the full design the way the OEM is--and chances are that when Canon added the digital EF-S stuff to the mount communication, they broke compatibility with the then-current Sigma lenses.

Some third party lenses are only compatible with the mount system at the time they're made, but may not be so great with the mount as it was ten years ago or will be ten years into the future. While Canon will probably try to make sure their own lenses have backwards/forwards compatibility, they're not going to care about third parties. This is why some third party brands build in the capability for firmware upgrades on their lenses/flashes. But backwards compatibility with older Sigma lenses, particularly on AF function, is known to be an issue. Sigma at the time of the switchover problem, offered to rechip lenses for free, but may no longer do so.

This is old question but problem is still actual on old lenses. What you need is protocol interface which converts aperture change command from camera to lens. Please see my article at this link where is problem cause and it's solution described in detail http://butterflybikers.cz/index.php/cz/elektronika/item/1-canon-eos-protocol-convertor-for-old-sigma-lens .

For those who don't want to read whole article I will try to describe problem in short. Old EOS cameras (at moment we can say very old) was using different digital command on SPI bus which tell lens to adjust aperture to some value. For some reason Canon changed that command (old was 0x12 new is 0x13). Result is that your old 3rd party lens is unable to set aperture so gets ERROR 01 because camera cannot set aperture in lens. Solution is easy, add processor to signal path which will convert new command to old one so lens will understand it. See link above for more technical details, HW and SW sources.

Have you got the latest firmware for the camera? If not, try updating it. http://www.canon.dk/support/consumer_products/products/cameras/digital_slr/eos_40d.aspx?type=firmware

Not the answer you're looking for? Browse other questions tagged lens canon dslr slr error or ask your own question.