Would scanning the same negative at different exposures give a better result?

For a while I have got developed and scanned my 35mm negatives by a lab/shop. The quality of the scans is not satisfying me (a lot of noise and images are not sharp). I was thinking of buying a film scanner (thought of plustek 8200 film scanner). But, since one of the weak points of these scanners is usually the dynamic range, I wanted to know if it would be possible for me to scan the same frame multiple times (2 or 3, much like an HDR) with different exposures (since I understand you can adjust exposure of the scan through the software) and then merge it through lightroom into an image with more dynamic range, in order to get closer to the original DR of the negative

Simply put: No. You don't really need to worry about dynamic range if you are planning to scan ordinary color negatives. A scanner's Dmax becomes a limiting factor only when scanning high-density transparency material like color-reversal films. In order to tell you why I have to clarify a couple of concepts.

Please note that film's density is only a translation of the original contrast of the photographed scene. Different emulsions can develop different densities in response to a light exposure of the same intensity. The good news is that negatives compress the contrast of the photographed scene very effectively in a pretty narrow density range. Color reversal films, on the other hand, produce a very high density range while they are not as good in compressing contrast.

Note that while scanning, your scanner doesn't deal with the original contrast ratio of the photographed scene, but rather with the density range of the transparency it is scanning. So if your scanner has limited Dmax, it may still be able to represent the information contained in your film pretty well if your film's density range is limited. This is actually the case for ordinary color negatives. Good color negatives are known to record a dynamic range of 14-15 stops (a.k.a high exposure latitude) but fortunately they compress all this information in a narrow density range.

The result is that even a mediocre scanner with a working Dmax of 2 must be able to make a decent scan of any color negative. Most of today's negative-capable scanners can easily handle this. Very contrasty B&W negatives may have a slightly higher density range, but in my experience they are usually within the capabilities of the consumer-grade negative scanners.

The slides are very different though. The image they record is very contrasty: They can record a small fraction of the light intensity variations of the original scene (4-5 stops maybe - a.k.a low exposure latitude) and that over a very high density range (up to 4.0). That is where consumer scanners fall short of scanning film and the software solutions like multi-exposure are developed to deal with the physical Dmax limitations of the scanner sensors in such cases.

So, if your target media is color or B&W negatives, go ahead and buy the scanner that fits within your budget and delivers enough effective resolution for your needs without worrying much about the dynamic range. Your scanning technique will ultimately count much more than your scanner. But if you are planning to scan a lot of slide film, you may want to hold back until you can buy a top-of-the-range scanner like Epson V700/800, Plustek 120 or Nikons. Apart from their Dmax, these scanners can be very accurately color-calibrated, what is in my opinion crucial for scanning slides.

Making HDR images out of multiple scans of a slide film at different exposure levels is a possibility, but is not a practical solution to Dmax limitations. The color response curve of slide films is not homogenous across the range, and the IT8 targets you receive with top-of-the-line scanners are supposed to help you obtain natural-looking colors from your scans (IT8 target is a must for any color slide scan). Exposure variations mess up the color corrections brought by the calibration algorithm and end up producing faux colors. That is one of the reasons why the multi-exposure option of the softwares do not perform very well: If the exposures are too close the added contrast information is not significant, and if the exposures are too varied the color balance goes wrong. You can probably do a bit better than the automated software if you process the HDR image manually, but in my experience the outcome is not satisfactory and not really worth the time and effort.

For more technical reading on dynamic range and Dmax: http://photo.net/learn/drange/

Sometimes one image is better than a thousand words. The samples below illustrate very well what I just explained above. The scans below were first saved in 16-bit tiff format and then converted into 8-bit jpeg manually. 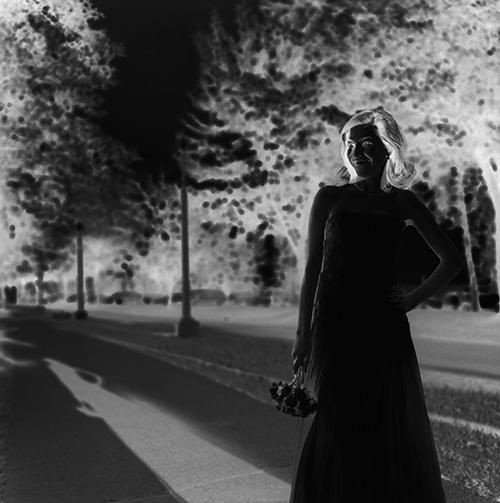 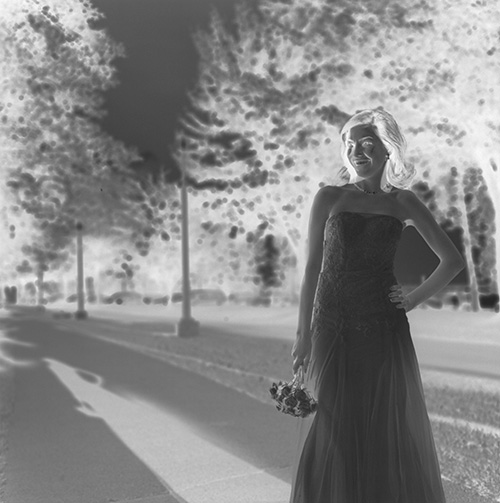 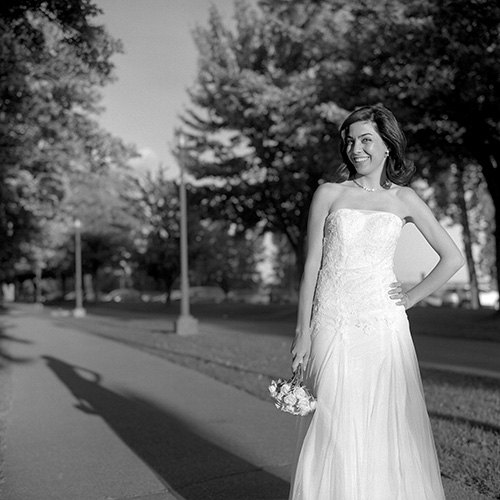 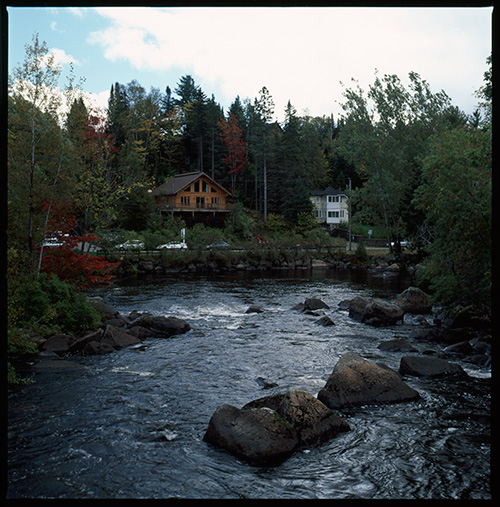 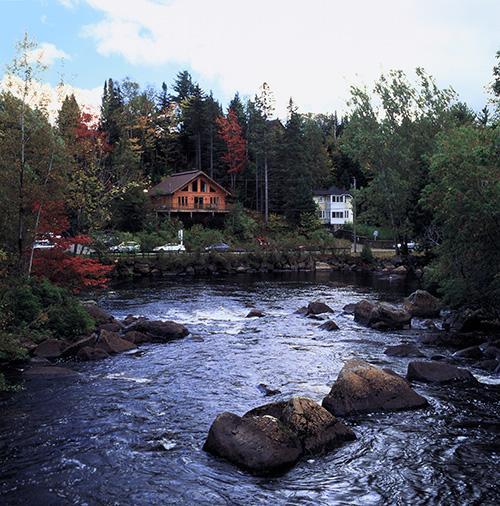 I believe this feature is already built in to some scanning software; you don't even need to do it yourself manually. There are two approaches, for slightly different outcomes:

Multi Sampling (which might be called Multi Exposure in VueScan?) scans the film multiple times with the same exposure time, and averages the readings to reduce noise, get more natural colours and achieve smoother colour transitions.

My info is from the book 'Scanning Negatives and Slides' by Sascha Steinhoff.

Not the answer you're looking for? Browse other questions tagged dynamic-range scanning negative-scanner negative-film film-scanner or ask your own question.

5
What performance differences will I see from a new film scanner, replacing Epson V350?
5
Green Fog in Color Negative Scan
3
How to remove orange mask from negatives scanned without transparency adapter?
5
Removing the curl from 35mm negative
2
Is scanner calibration possible or necessary for scanning negatives?
2
Do negatives degrade resolution over time?
2
How good are sub $100 no-name brand scanners?
0
Batch scanning of family archive: speed of flatbed vs. film scanners?
3
Hardware for scanning diapostives or negatives using flatbed scanner?
1
Why are cross-processed photos coming out of the scanner overexposed?