Do I "need" a panoramic head to shoot 360 panoramas?

Can I just shoot more photos with more overlap on each other without rotating at the lens nodal point? Or will the stitching software encounter problems properly "aligning" parallax affected photos together?

Coverage and parallax are two separate things, so, no you can't "fix" parallax errors by shooting more coverage with more overlap. And yes, stitching programs can encounter alignment problems when parallax comes into play with nearby subjects.

Parallax error basically means that if you change the viewpoint between two shots, some objects will be placed differently with respect to other objects in the frame. A lightpole that was on the right of a car, might be to the left of it, if you shift the camera far enough. The closer the lightpole is to the camera, the larger the shift may seem. Because all the stitchers can do are warp images to get things to fit, this type of shift can't be accommodated for, and you'll get stitching errors. On the other hand, if you're just shooting landscape shots of the horizon and there's nothing nearby, there may be no discernible shift at all, and everything will stitch cleanly.

However, once you start using nearby subjects, or you begin shooting 360 panoramas indoors, parallax becomes much more critical and problematic. If you shoot without precisely rotating around the no-parallax point of the lens, you can end up with visible breaks in lines--stairwells, wall/ceiling seams, etc. won't "match up" correctly, because simple warping can't overcome the parallax issue of objects "jumping" relative to each other. At this point, you will need a panorama head.

In addition, if you are not just shooting 360 cylindrical panoramas, but 360x180 cubic/spherical panoramas, you may not only have to rotate around the NPP in yaw, but you may also have to rotate around it in pitch when shooting your zenith (straight up) and nadir (straight down) shots, and a tripod and panorama head are almost a necessity for that--unless you're a phenom at proprioception. Most of us aren't, and require a panorama head and tripod--or at least a plumbline--to do this kind of thing.

Footnote: I've gotten extremely lucky a time or two, while just freely handholding and shooting a 360x180 without any mechanical aids, but those times are rare, and the NPP of the lens (Sigma 8mm f/3.5 circular fisheye) was well-defined (gold ring), and the coverage was big enough that I only had to shoot four images rotated in yaw at 90-degree intervals.

Distance to the closest object

Let's say the closest object from your lens is a chair at 50cm. The different shots will be very different regarding this chair.

If the closest object is like 5m away the misalignment will be smaller. 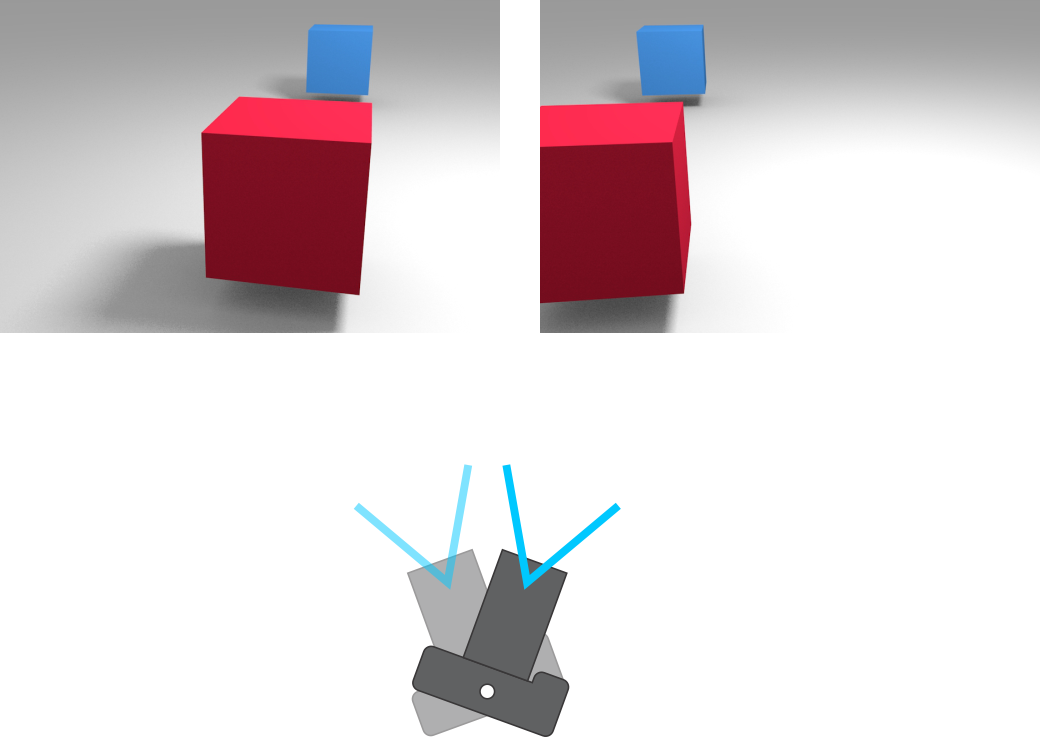 So you have to decide or prepare the scene or your point of view to minimize this defect.

One option is to have this close object on the center of one shot so it is not shared on two shots.

This of course implies that you need to shoot this specific case with a wider angle lens so your chair is on one single shot at close range.

Another variant you have is how close your nodal point is to the center of rotation of your tripod.

For example the Canon pancake lens has its nodal point closer to the center than a zoom lens. 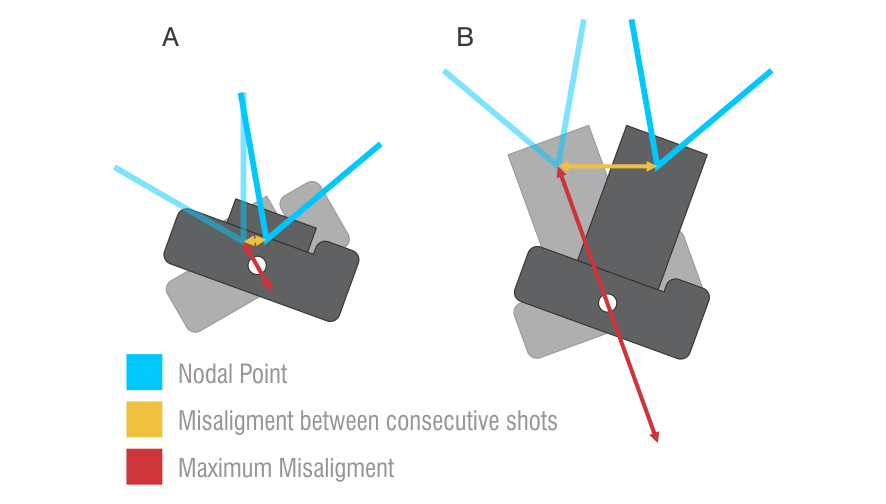 Where is the rotation center of your tripod head? In some cases it can produce a very big difference. 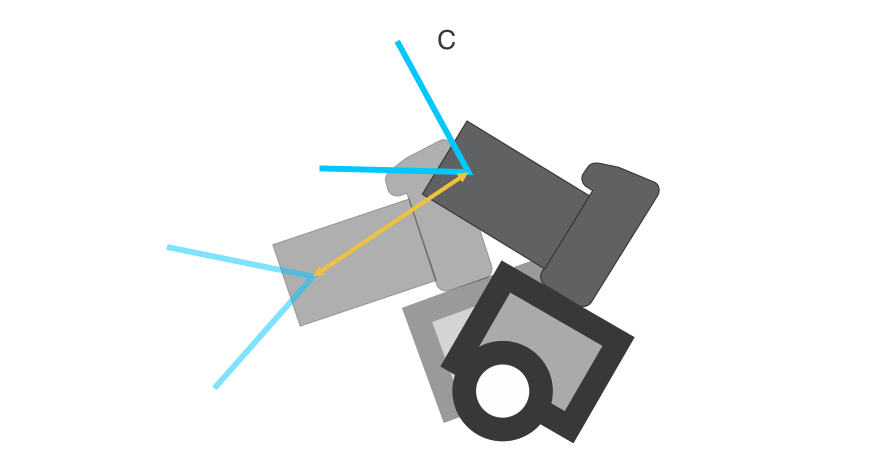 If you need it or not... How about you go out and take your first panorama. One indoors, other outdoors and see if you need it?

So the answer is probably no, depends...

Not the answer you're looking for? Browse other questions tagged panorama 360-panorama or ask your own question.

13
What is the added value of a panorama head?
5
Panoramas with a Ball Head
4
How did CNN take that gigapixel photo for Trump's Inauguration?
6
How do I make a perfect photosphere?
3
How to correct stitching with Hugin?
4
How do you find the nodal point of a lens?
3
Which kinds of tripod heads are suitable for panoramic photography?
2
How to 'photoscan' large artwork canvases by combining multiple photos into single high resolution digital image without glare
2
Do I need an L-bracket for panorama shooting?
1
What is Parallax error in the context of panorama?
See more linked questions

2
Can you clarify a better workflow for bracketed exposure HDR 360-panoramas?
2
360° (spherical) panorama with person / portrait?
2
Controlled X Y Gantry - Systematic Photos to be stitched / tiled
4
How do you find the nodal point of a lens?
2
What is the proper procedure for stitching photographs using Nodal Ninja and Hugin?
4
Why is Autopano better than Hugin at stitching a 360 panorama from ~300 images?
3
Panoramic clamp interferes with ballhead clamp
2
How to process 360 photos without creating seam?