How can I correct overexposed highlights on skin in a RAW file?

I received a raw file which has overexposed areas. The camera was a Phase One A/S and the photographer said that it would be possible to correct this afterwards. I wonder how/what to fix when the image looks like:

I would like to correct the high exposure in the forehead. I'm most familiar with Corel's Photo Paint.

You have to realize that raw files are just data. Interpreting that data in a certain way can lead to images. Each photo editing software will interpret the data differently or even jsut display an embedded jpeg image. That's why the images I have do not look similar to what you have.

I did this with Lightroom 5 very quickly. I explain each setting I applied.

You posted a crop to illustrate the issue. I chose a different crop. Her right eye is at the top and left third of the image (rule of thirds) 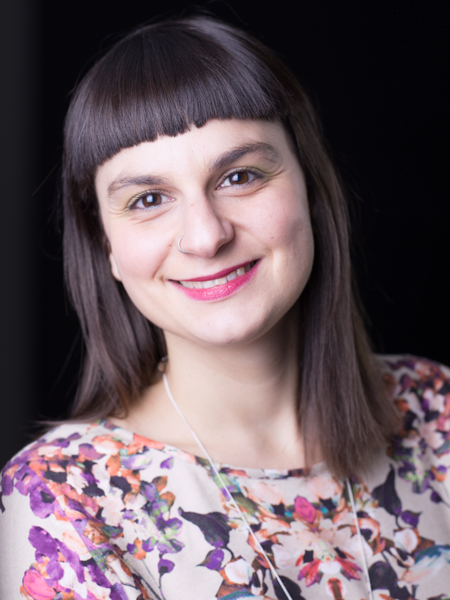 In general, the first thing to fix is the overall exposure. But in this case, the hair and dress look all right. The face is overly bright. That's why I only reduced the highlights instead of adjusting the exposure in general. The result is a step in the right direction. A lot of the texture of the face is now visible. (only after this step did I notice the piercing) 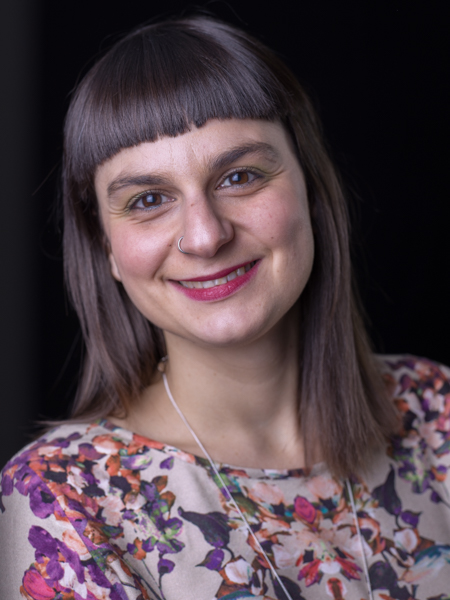 More light? Yes! The exposure of the image is correct, but it lacks a bit of punch, i.e. contrast. To add contrast, I added more white until I found the white point. This is the point where the first areas in the image start to be pure white again. In the previous step I took a big step out of the overexposed danger zone and in this step I'm carefully sneaking back. 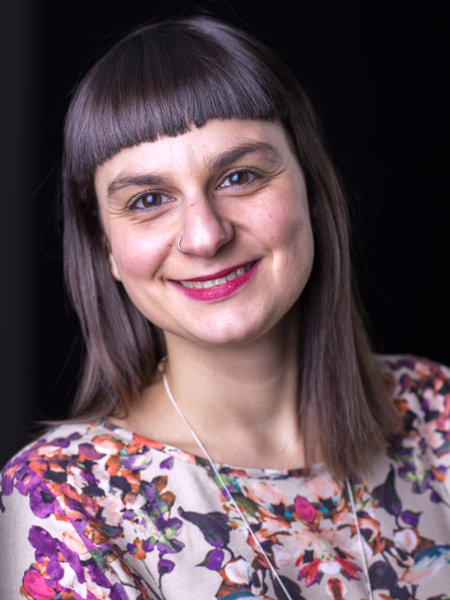 This is the black point. It is very similar to the white point, except that you adjust the blacks until parts of the image start to become totally black. I pushed this a little further than the white point, because I wanted to make the background entirely black. The image now looks a lot more vivid, because the contrast is increased. The hair is black again. 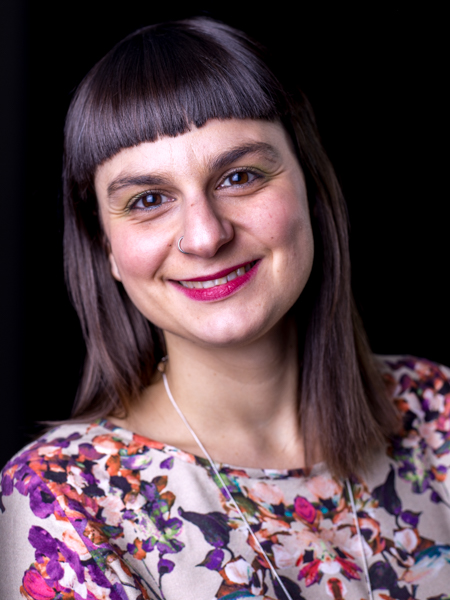 local adjustment on the face | highlights -100 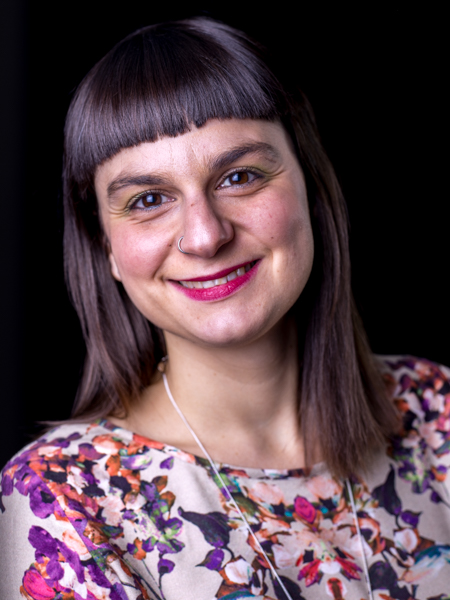 local adjustment on the face | clarity -40

Making the texture of a face more visible is usually an undesired effect. It is very debatable if, which and how such features of a face should be removed. Every photographer/retoucher will have their own opinion which might vary depending on the client. I reduced clarity to smooth out the face a bit. This is where I stopped editing the image and what I would call the final result. 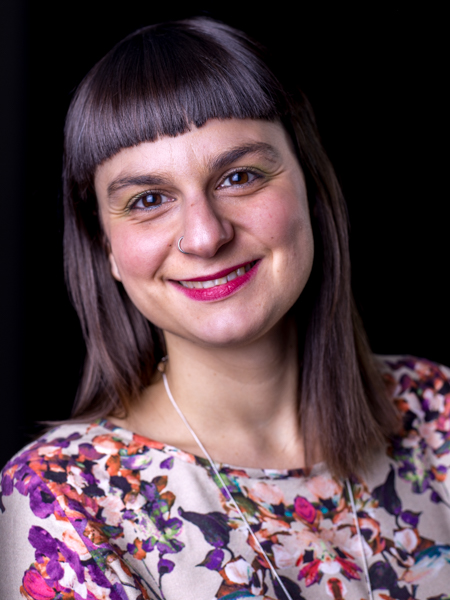 Depending on your monitor settings and environmental light, the differences introduced in the last two images might be hard to spot. They are more subtle than the thirst ones. I colored the areas that I applied the local adjustments to, to make it more clear. 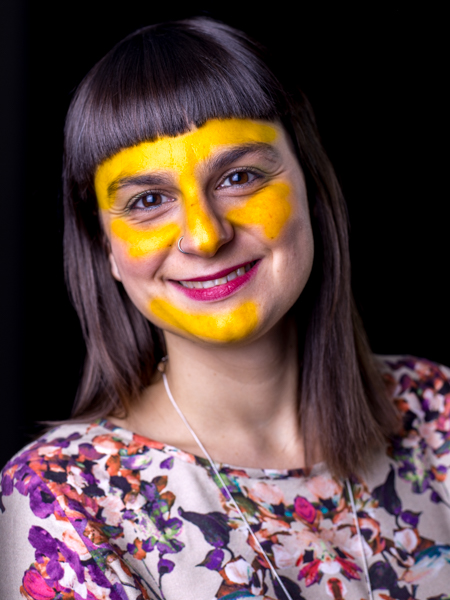 I do not agree with "we can fix this in post", because

The whole point of RAW is that the file contains more dynamic range than is typically rendered in previews or default images. You need to first "develop" the RAW file in any post-processing software that can handle the RAW format to set the exposure. By that process you can correct over- and under-exposure to some degree.

If the highlights are truly blown out then you have to clone or draw to provide the details that weren't captured.

Not the answer you're looking for? Browse other questions tagged post-processing photo-editing highlights skin-tones highlight-recovery or ask your own question.

8
Can spot metering be corrected in post processing?
2
How to improve quality of pictures that are already taken (if possible in GIMP)?
6
How to/Best Methods to Correct Washed Out JPEGs?
13
How to edit the exposure/contrast of two different areas of a photo with a smooth transition between the two parts?
4
Skin very red, blotchy in front of camera
1
How to correct skin tone using Photoshop
4
How to keep burnt-out regions from becoming strongly blue and purple in Rawtherapee?
3
Does the D7200's 1.3x image area setting crop a RAW file in-camera?
2
How do I fade colour in some areas of a photo with Photoshop?