How to take a photo of a close-up object without focus stacking?

I'm trying to get into product photography and took some fun shots. I'm talking about shots of my iPhone and things like that.

What I quickly realize is that I am unable to get enough DOF. I'm using a FF camera with a 135mm lens. Shooting at f/8.

It's obviously fine if I take the shot straight on, but as soon as I take the shot from an angle, either the front of the phone was in focus or the back, but not the whole thing.

I then went online and did some quick DOF calculator. Turns out when I am shooting at around 2 feet away, I am only getting 0.04 feet of DOF. Which is tiny, even for a small object like an iPhone.

So my question is how do I solve this? I could change the focal length but I'm not sure that will help since I will be adjusting the subject distance accordingly?

It seemed like using a point and shoot is much better at doing this job than a FF DSLR.

focus depth-of-field product-photography
Share
Improve this question
edited May 10, 2015 at 15:16

You are right. A shorter focal-length has more depth of field but this will get reduced by having to stand closer. Unless you crop, the depth-of-field for equal framing will remain almost the same. I made exact calculations when shopping for a macro lens this fell within 0.1% difference.

You are left with closing down the aperture. F/8 is sharp and very safe but things will stay sharp for a few more stops down, until you reach the diffraction-limit. F/11 or F/13 is safe on most DSLRs. Again, this is dependent on the exact model.

Many product photographers use a tilt-shift lens which is costly. On the other hand, a smaller sensor is a great way to go if you do not need very large prints. You should be shooting from a tripod anyway, so can use the lowest ISO possible to maximize image-quality. For my part, I settled on an ultra-zoom for product photography which appears on my websites. It's an easy choice, considering the resolution is not really needed and at F/11 on small sensor, depth-of-field is quite extensive.

There are 2 approaches if we exclude focus-stacking:

If none of these approaches work, then consider either using focus stacking or changing your shot so that you don't need as much depth of field.

135mm on a full-frame is actually a lot. If you shoot at f/8, your camera is looking out of an "entrance pupil" that has a diameter of 135mm/8 = 16.875mm. That means the far background will be blurred by a disk in the image that would cover 16.875mm in your focus plane. Which is a lot for an iPhone, less so for a car. So what about close background and foreground? Essentially you take that 16.875mm in the focus plane and scale it by the percentage of distance you are away from the focusing plane to figure out your blur disk diameter. 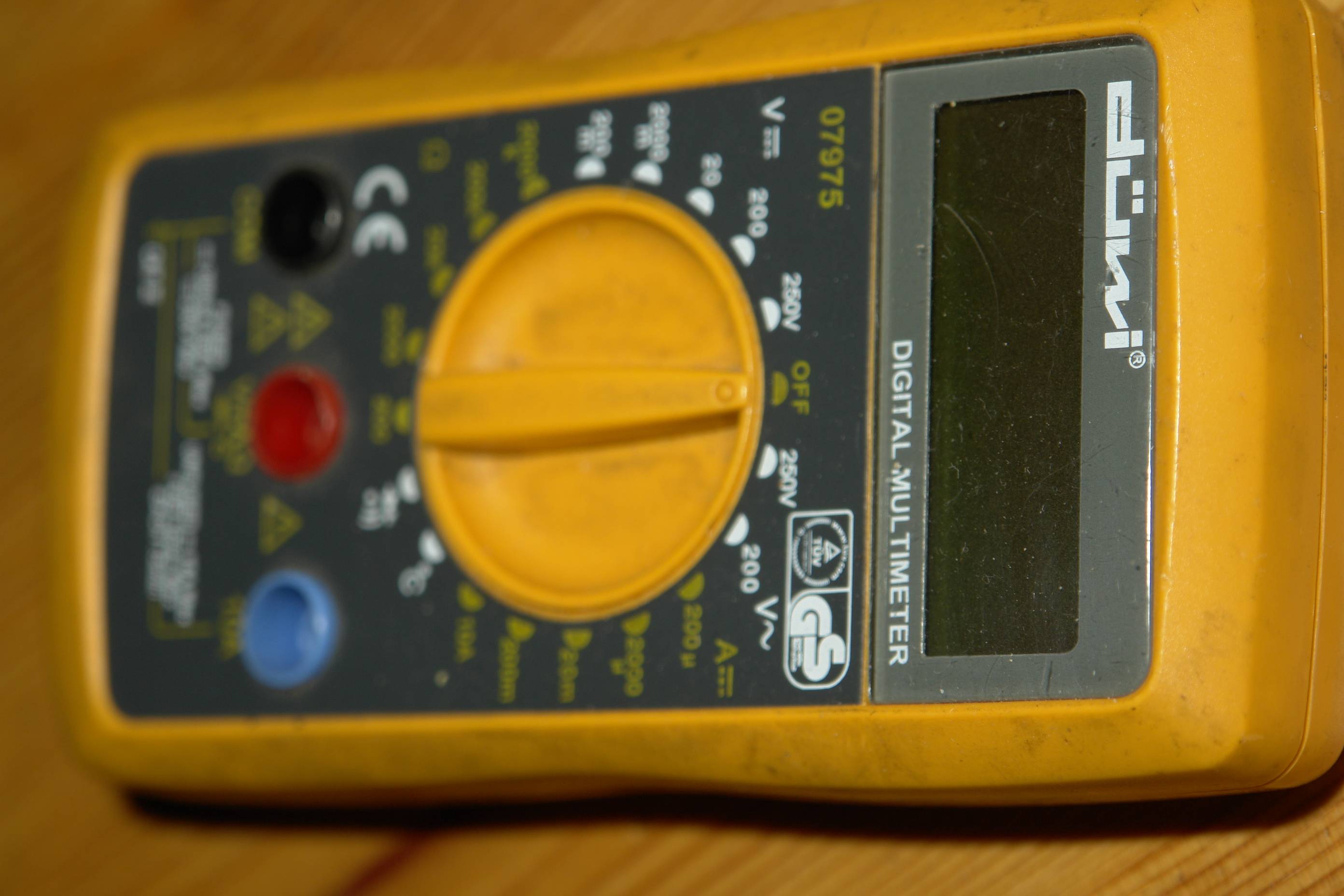 The results appear to be in a similar ballpark as the handwaving applied here.

Now if you double the distance, the blur in relation to the subject becomes about half. The subject in the image also shrinks to about half which would additionally reduce blurriness, except that you'd crop until the subject again fills the frame. So that doesn't really count.

But in general, the recipe is sound: double the distance, half the blur in relation to the subject. However, if instead of cropping you adjust the focal length to account for the doubling of the distance while retaining your aperture number, the entrance pupil diameter also doubles, appearing at equal angular size from your subject as it did at the smaller distance. Which means that the blur in relation to your subject geometry remains the same.

So varying the distance while keeping the framing by also varying focal length does not really achieve a lot, while either increasing your aperture number or placing the subject in increasingly smaller portions of the image (and cropping afterwards, or by using a crop sensor in the first place) will help.

Macro/closeup shooters almost invariably work with the smallest apertures their camera has available. Which may warrant making it artificially even smaller by stacking a teleextender between camera body and (macro) lens.

It depends on the size of your subjects on whether you already are in that "narrow aperture at all costs" part of the fight for depth of field or still outside that region where depth of field is the concern overriding every other image quality aspect.

The ultimate solution to depth of field (at the cost of some overall sharpness) is to use a pinhole aperture.

Google for "pinhole photography" -- most DSLR and mirrorless cameras can use a body cap with pinhole mounted, optionally with macro extension tube(s) to get the framing you want at a distance you can use.

The utility of a pinhole in this case is that everything, from a few millimeters to the horizon, will be equally "in focus". Nothing will be critically sharp, of course, but it's often possible (with a carefully sized pinhole aperture) to produce images that are acceptably sharp, and without the DOF limitations you'd have with larger apertures and a glass lens.

Focus stacking will give you the best outcomes but if it’s not possible then try to use a smaller focal length like 35-50mm because they have bigger DOF. The DOF on telephoto is inherently shallower but the perspective is nicer which is why product photographers often use a 100mm macro lens and focus rail and focus stack on helicon focus. If you pump up the aperture then you’ll run into diffraction issues which happened to me the first time I got a macro lens and didn’t know how to focus stack and pumped f stop up to f30 and thought all the shots missed focus they were that soft.

Not the answer you're looking for? Browse other questions tagged focus depth-of-field product-photography or ask your own question.

0
Why are my product photographs not sharp?

7
How can I get more of this macro photo in focus?
0
does depth of field travel with the focal plane?
15
How can a super tiny iPhone 6 Plus lens produce significant DOF?
25
What can I do to take better/more interesting photographs of tabletop games?
9
How do I take a sharp picture of a large crowd of faces?
3
How can I take a photo through trees but focus on an object behind the trees?
4
Panning - narrower focus than expected