I'm having a problem with a polarizing filter that's I've used for years.

I have a Nikon D7000 w/18-200mm lens. I keep a UV filter on the lens, and on occasion I add a circular polarizer, which just recently began giving me images with exactly the opposite result that I'd expect.

Today for instance, I shot some beach scenes and later a waterfall against the blue sky. As a test due to some failed shots earlier in the week I tested a theory. I shot a few on a tripod with the polarizer. I turned it until the sky was deep blue and the glare was off the water. Looked great in the viewfinder.

I get home and the images look like I had the polarizer set 180 degrees out. They're hazy, soft and almost out of focus.

Now the test I mentioned was that I changed nothing but taking the filter off the lens and the shots look great. Clear, vibrant and crisp. 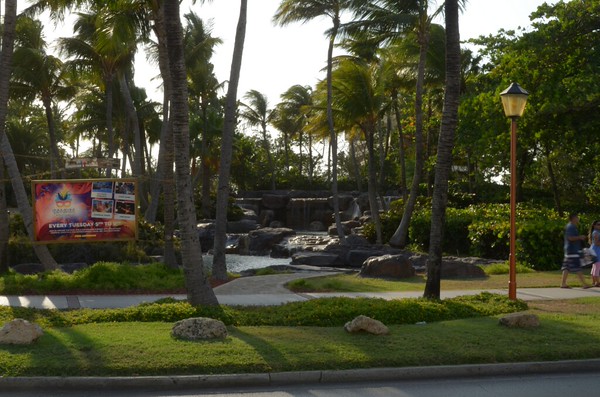 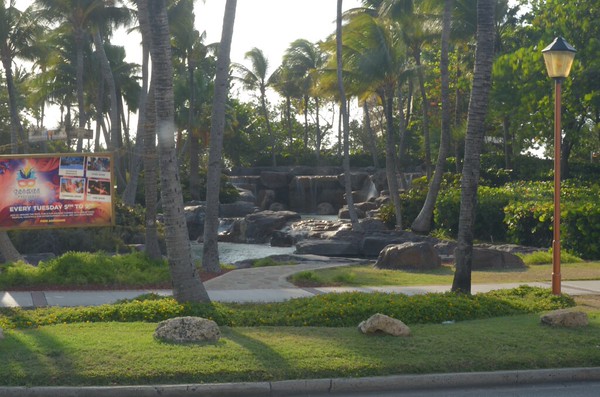 So I ask, is it something I'm doing, Never had this issue until recently. Do polarizing filters go bad?

filters polarizer haze
Share
Improve this question
edited May 4, 2015 at 16:57

When you think lens flare, you may think of the circles or shapes that appear in frame as reflections of the sun, but lens flare refers to all unwanted light coming from reflections inside the lens assembly, and can manifest as an overall "haze" or reduction in contrast (exactly like in your example image).

Not the answer you're looking for? Browse other questions tagged filters polarizer haze or ask your own question.

13
What are the consequences of stacking a circular polarizer on top of a UV filter?
2
Does using multiple filters reduce the image quality more than just one filter?

5
What is a source for small pieces of thin, high-quality, polarizing film for use with rear-filter lenses?
9
Why does a linear polarizer work as well as a circular one on a P&S camera?
3
What filter is best for mid-day beach photography?
4
Can I use a polarizing filter as a neutral density filter to create motion blur on airplane photos?
3
Polarizing filter works only by rotating camera
6
Is the Cokin 173 filter just a backwards CPL?
6
What is this triangle indicator on my circular polarizing filter?
13
Can I stack ND Filter and Polarizer together?
3
Polarizing filter - degree of polarization vs polarizing sunglasses?