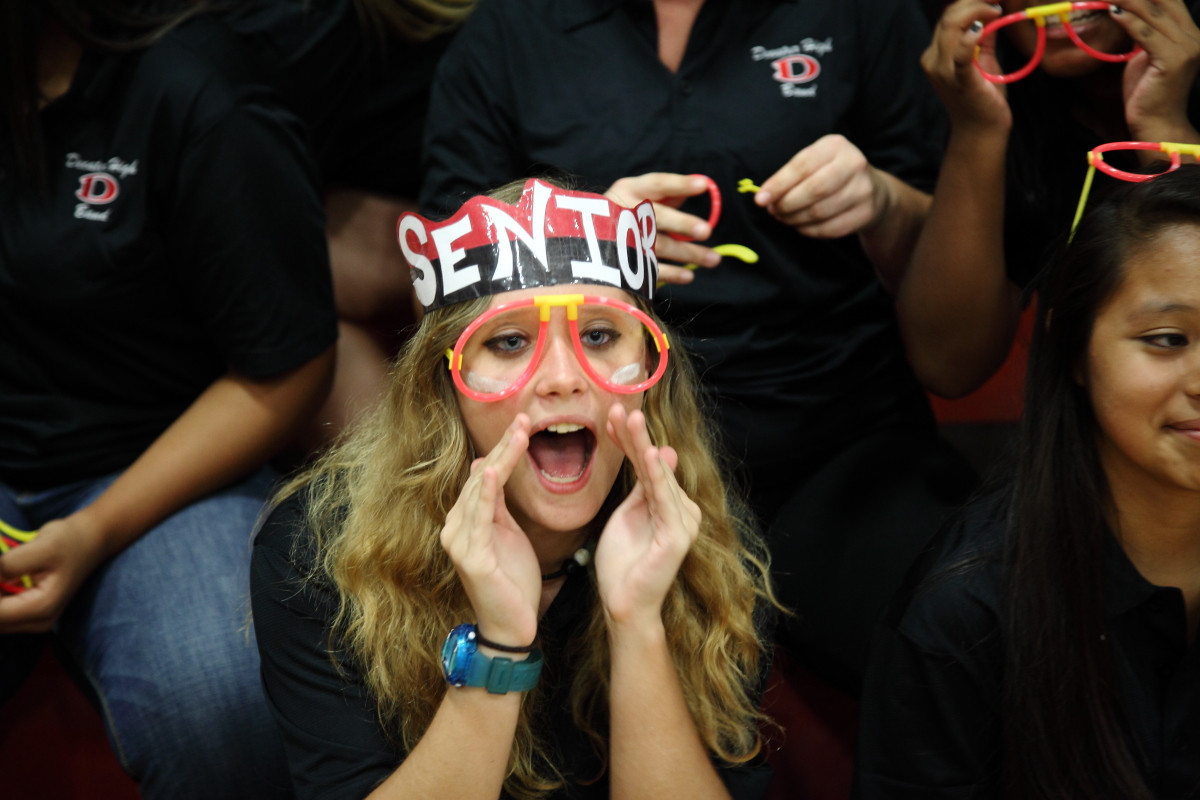 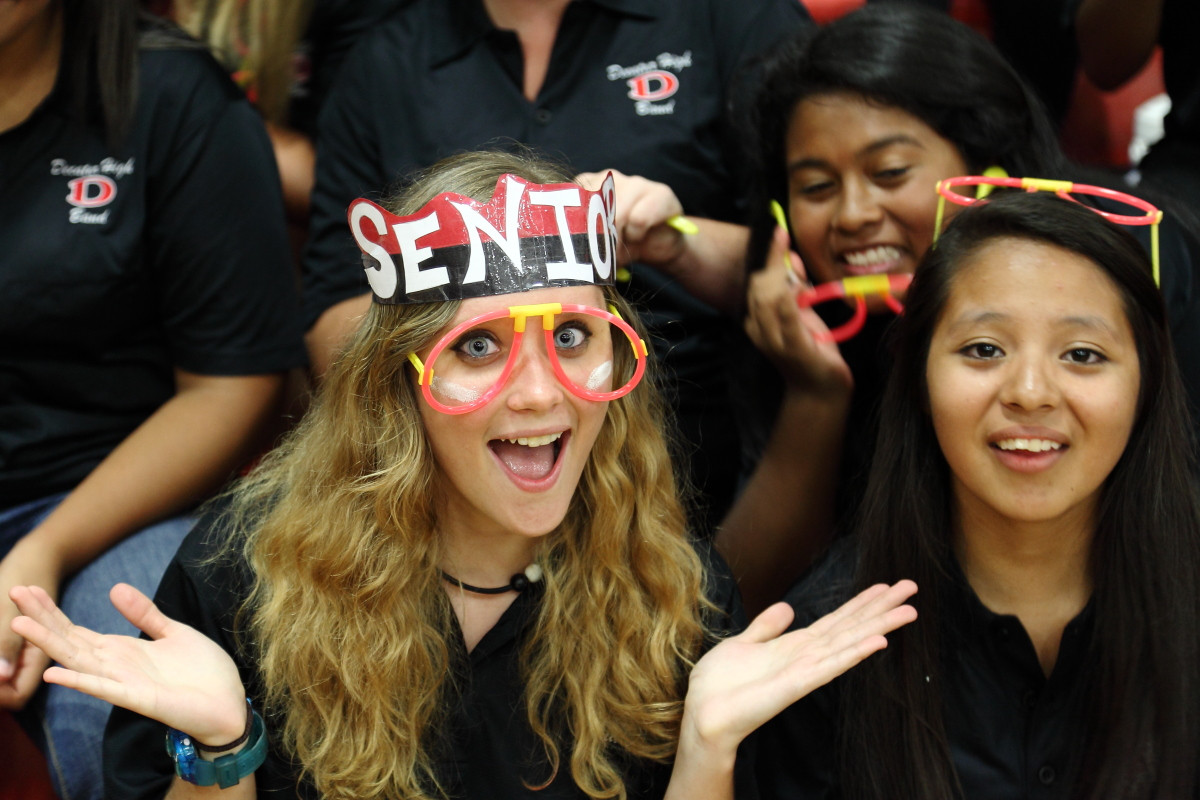 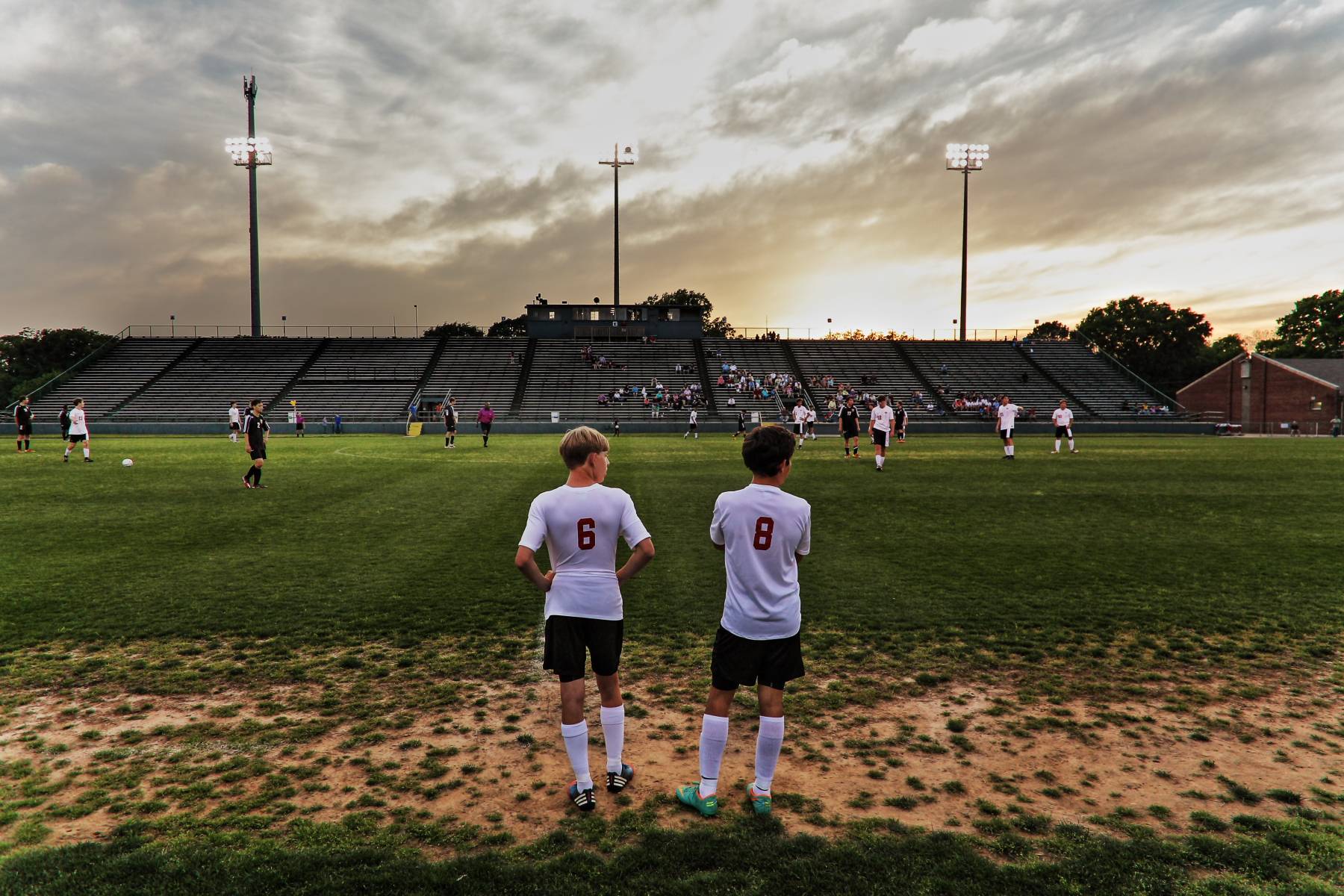 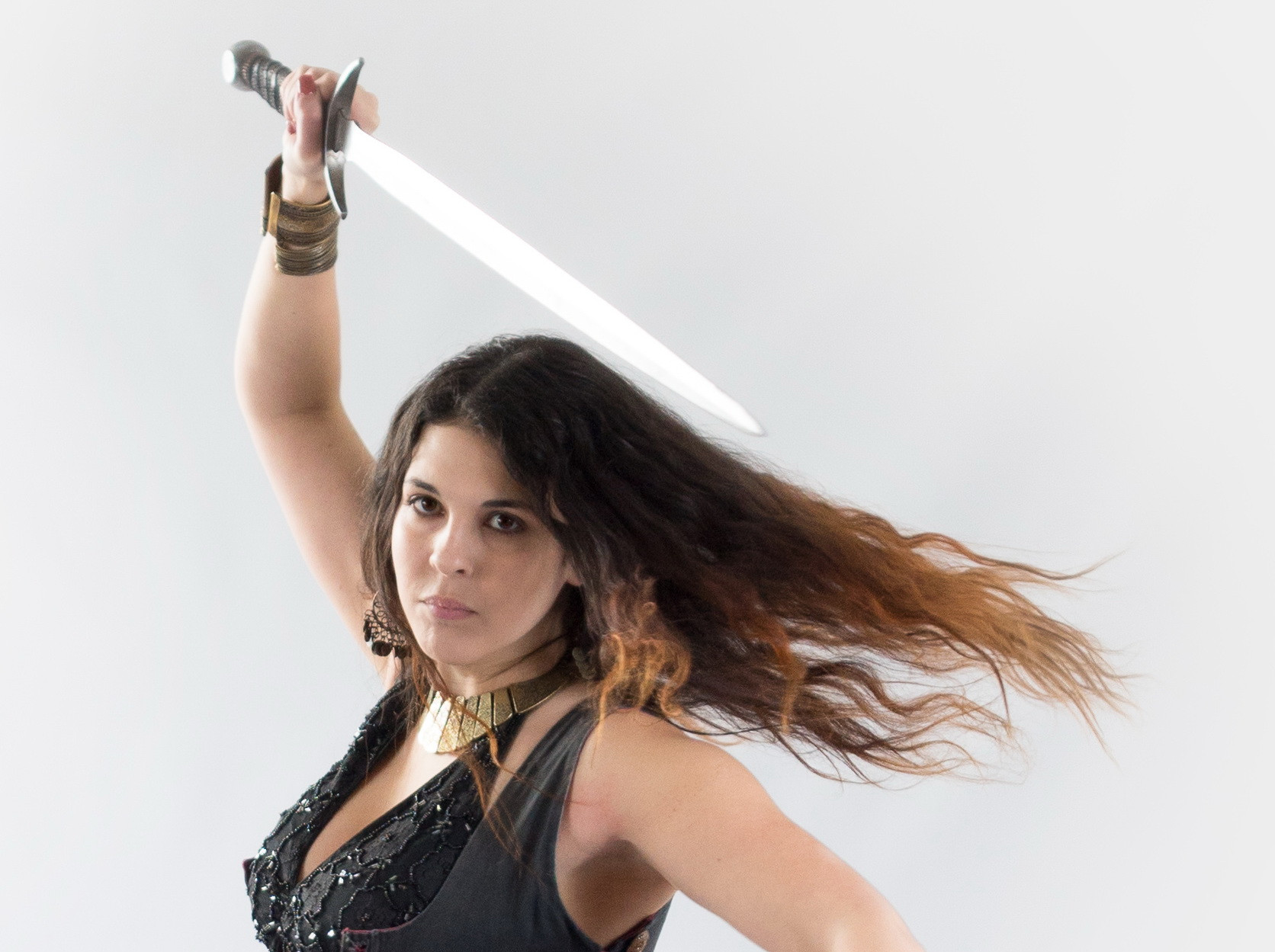 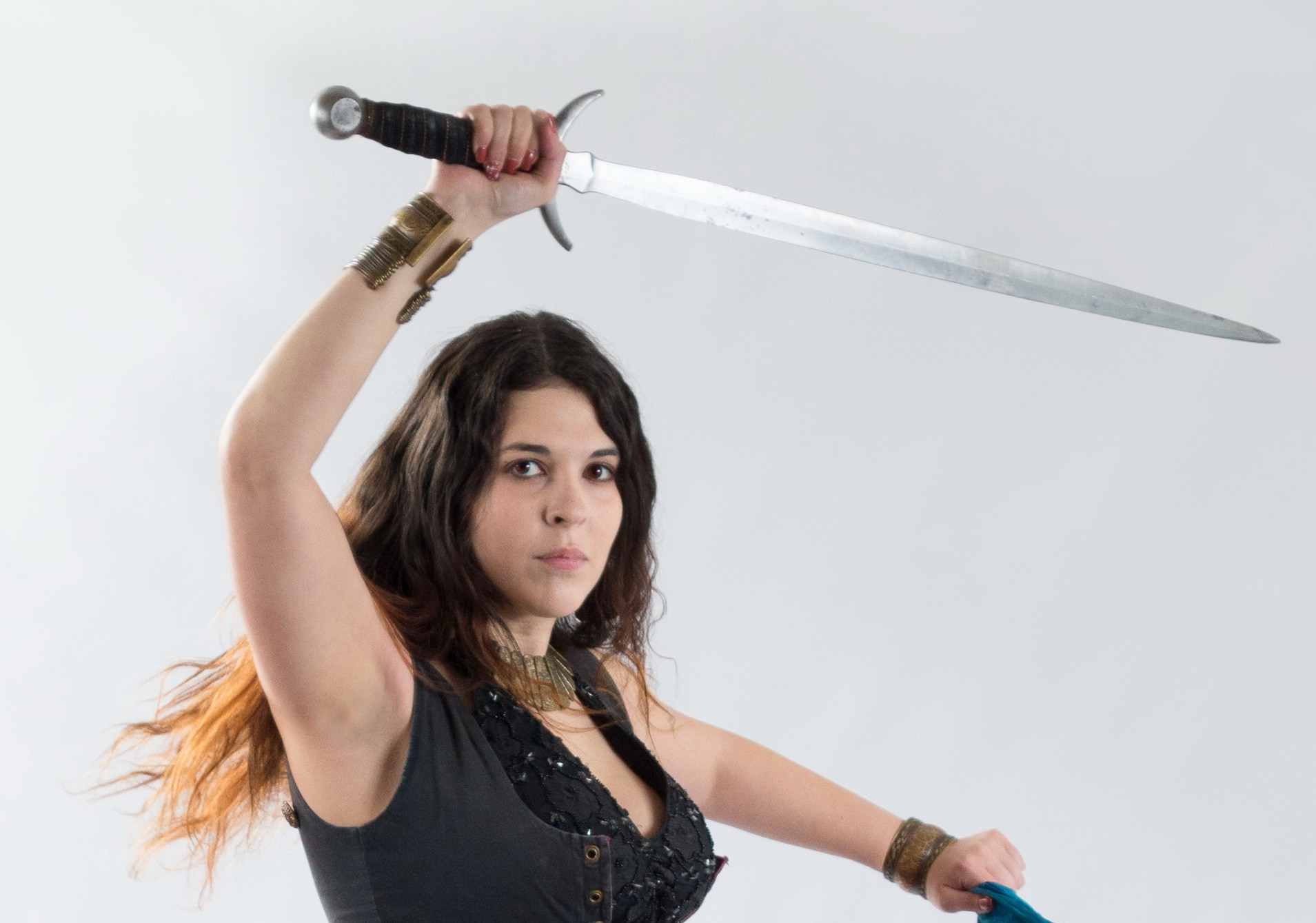 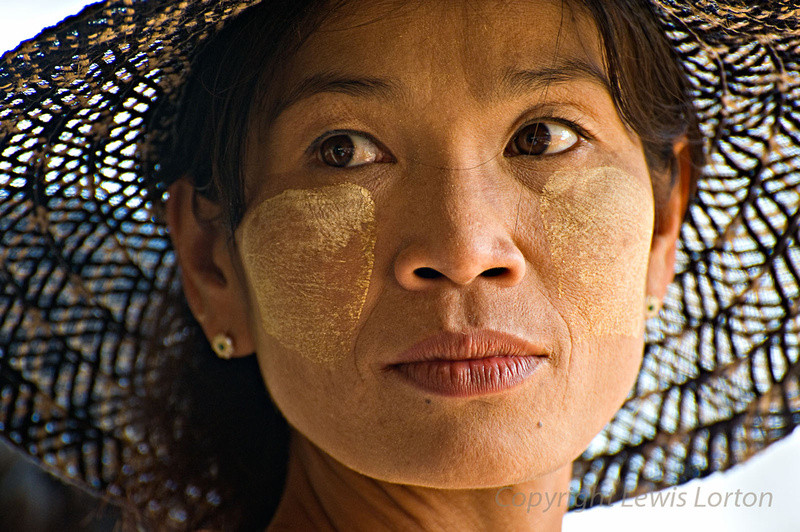 5
What is the best way to accurately position camera parallel to subject?
3
Why does the viewfinder of the Nikon D90 have a 4×4 grid instead of 3×3?
3
How to make use of the light wind blowing in the garden which doesn't allow the flowers to remain still?
25
What can I do to take better/more interesting photographs of tabletop games?
17
How to compose such that the context does not overpower the subject?
1
What colors should be preferred for clothes of a person when the aim is to put the person in the picture just for creating a point of interest?
103
I know what a bad photo is, so why do I keep taking them?